In the broad tradition of Critical Theory, CHS explores the complex connections between cultural form and socio-economic context and promotes a reflexive awareness of the researcher’s own position in the history of global capitalist society.

Critical Historical Studies publishes monographic research articles, theoretical articles, review essays, and critical reflections on current cultural, political, and scholarly issues. The journal aims to foster interdisciplinary exchange among scholars across the entire range of the social sciences and humanities, and publishes work on all historical eras and regions of the world. 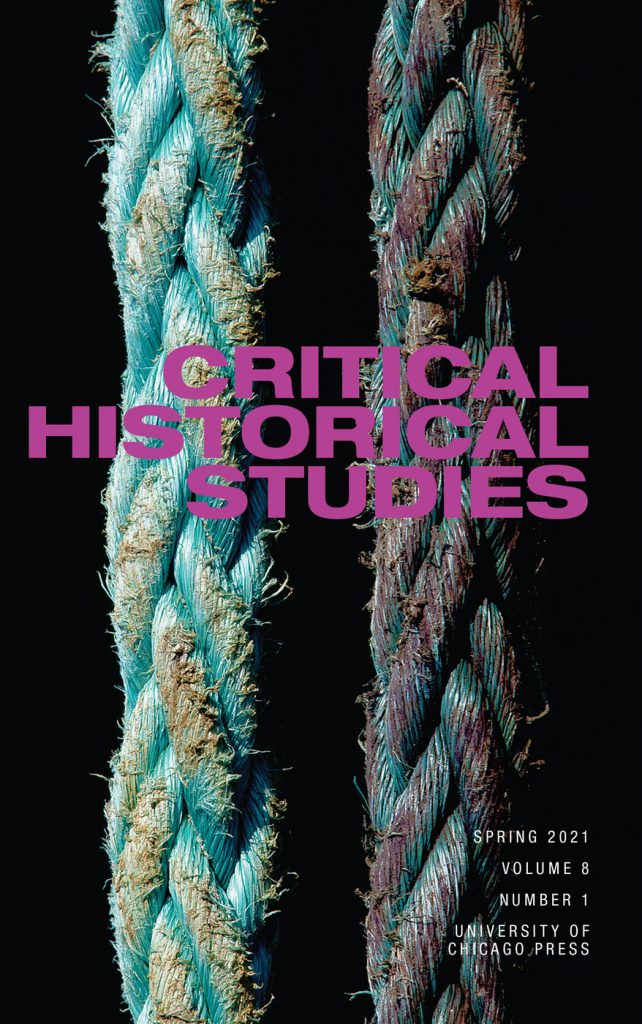 In collaboration with the University of Chicago Press, 3CT produces an interdisciplinary book series, Chicago Studies in Practices of Meaning.

The series has distinctive theoretical goals, as signaled by its title. Following the so-called “cultural turn,” the study of culture became a major preoccupation of nearly all disciplines in the social sciences – with the major exception of economics – and has given rise to the fledgling discipline, or quasi-discipline, of cultural studies. We adopt a rigorous interdisciplinary theoretical perspective, designated by our use of the terms “practice” and “meaning” rather than “culture,” as the latter has been used so promiscuously over the past two decades in both academic and popular discourse as to proliferate a host of unacknowledged ambiguities.

Read more at the University of Chicago Press's website. 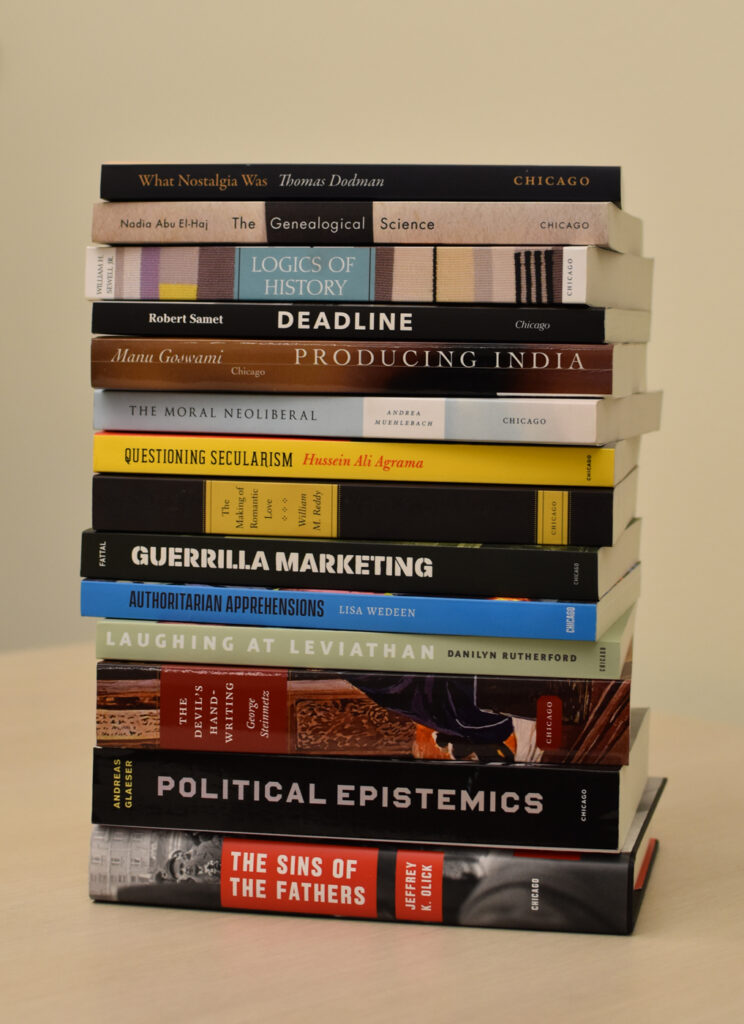 Books in the Chicago Studies in Practices of Meaning series