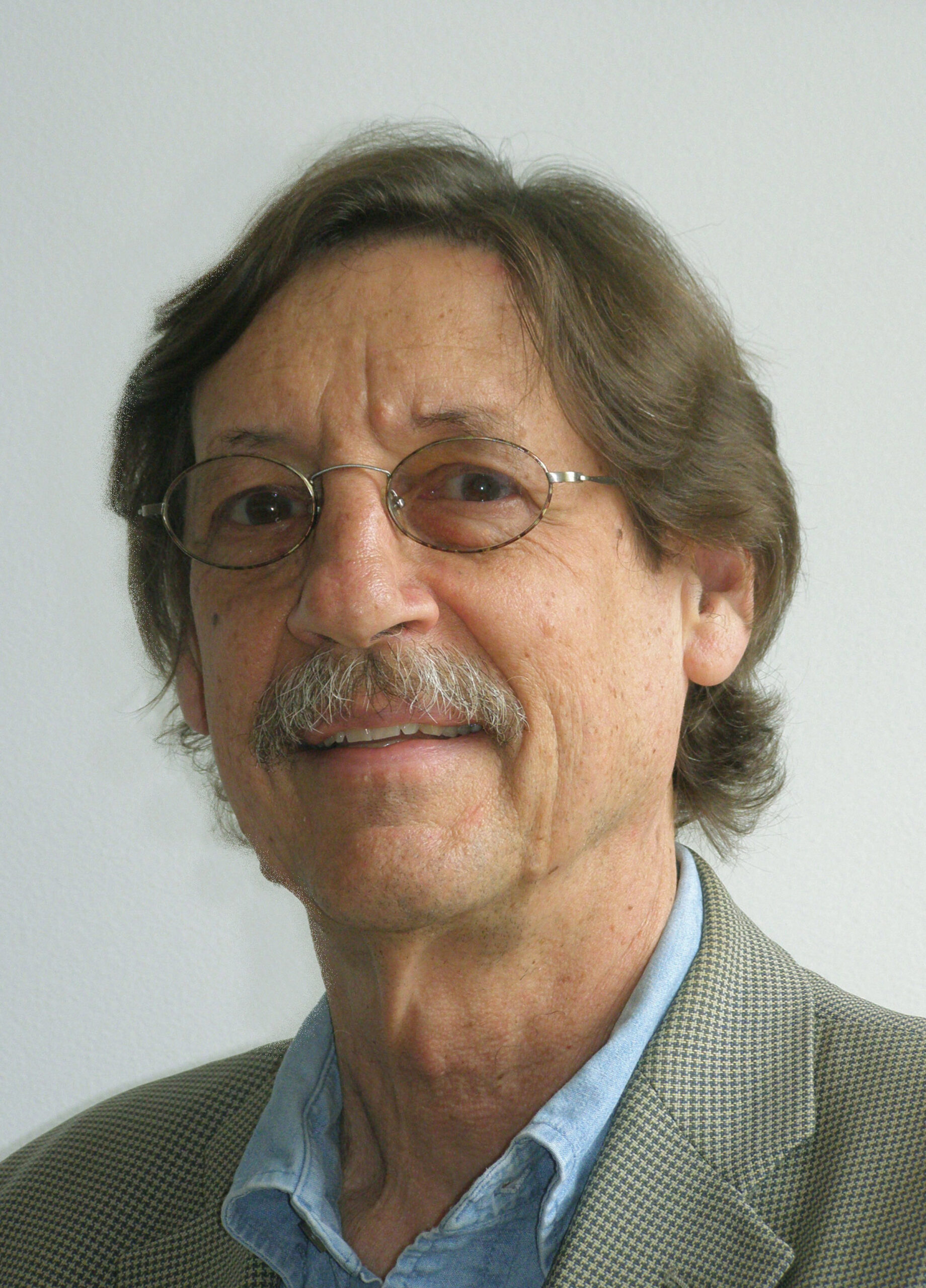 Although he retired in 2007, William H. Sewell Jr. still teaches the occasional course and is a faculty fellow of the Chicago Center for Contemporary Theory (3CT). He is a founding editor of 3CT’s Critical Historical Studies journal, published by the University of Chicago Press. He has long been interested in the intersection between history and social theory. Logics of History: Social Theory and Social Transformation (University of Chicago Press, 2005), won an award in 2008 from the American Sociological Association for the best recent book in sociological theory. His most recent book, Capitalism and the Emergence of Civic Equality in Eighteenth-Century France, was published by the University of Chicago Press in 2021. In 2004 Sewell was elected a fellow of the American Academy of Arts and Sciences. He served as a trustee of the Institute for Advanced Study (2009–14) and as president of the Social Science History Association (2011–12). In 2020 he was awarded the Ibn Khaldun Distinguished Career Award by the Comparative and Historical Sociology Section of the American Sociological Association.