The Fall of Robespierre: 24 Hours in Revolutionary Paris 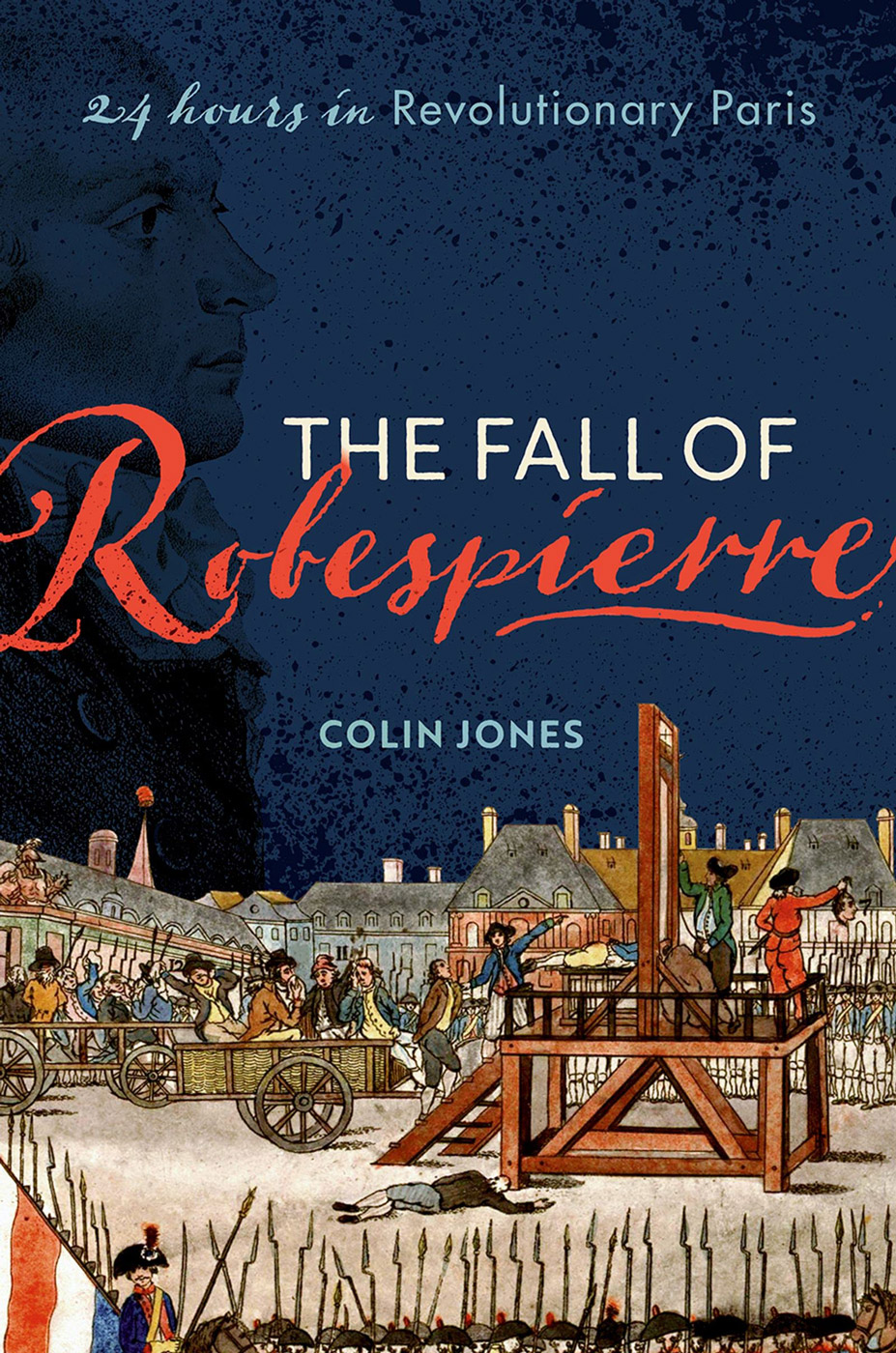 Please note that the format for this event has changed: it will now take place entirely on Zoom.

The day of 9 Thermidor (27 July 1794) is universally acknowledged as a major turning point in the history of the French Revolution. At 12.00 midnight, Maximilien Robespierre, the most prominent member of the Committee of Public Safety which had for more than a year directed the Reign of Terror, was planning to destroy one of the most dangerous plots that the Revolution had faced.

By 12.00 midnight at the close of the day, following a day of uncertainty, surprises, upsets and reverses, his world had been turned upside down. He was an outlaw, on the run, and himself wanted for conspiracy against the Republic. He felt that his whole life and his Revolutionary career were drawing to an end. As indeed they were. He shot himself shortly afterwards. Half-dead, the guillotine finished him off in grisly fashion the next day.

The Fall of Robespierre provides an hour-by-hour analysis of these 24 hours.

Colin Jones CBE is Professor of History at Queen Mary University of London and Visiting Professor in the Department of History at the University of Chicago. He has published widely on French history, particularly on the eighteenth century, the French Revolution, and the history of medicine. His many books include The Medical World of Early Modern France (with Lawrence Brockliss, 1997), The Great Nation: France from Louis XV to Napoleon (2002), Paris: Biography of a City (2004: winner of the Enid MacLeod Prize) and The Smile Revolution: In Eighteenth-Century Paris (2014). He is a Fellow of the British Academy and Past President, Royal Historical Society.