Laughing at Leviathan: Sovereignty and Audience in West Papau 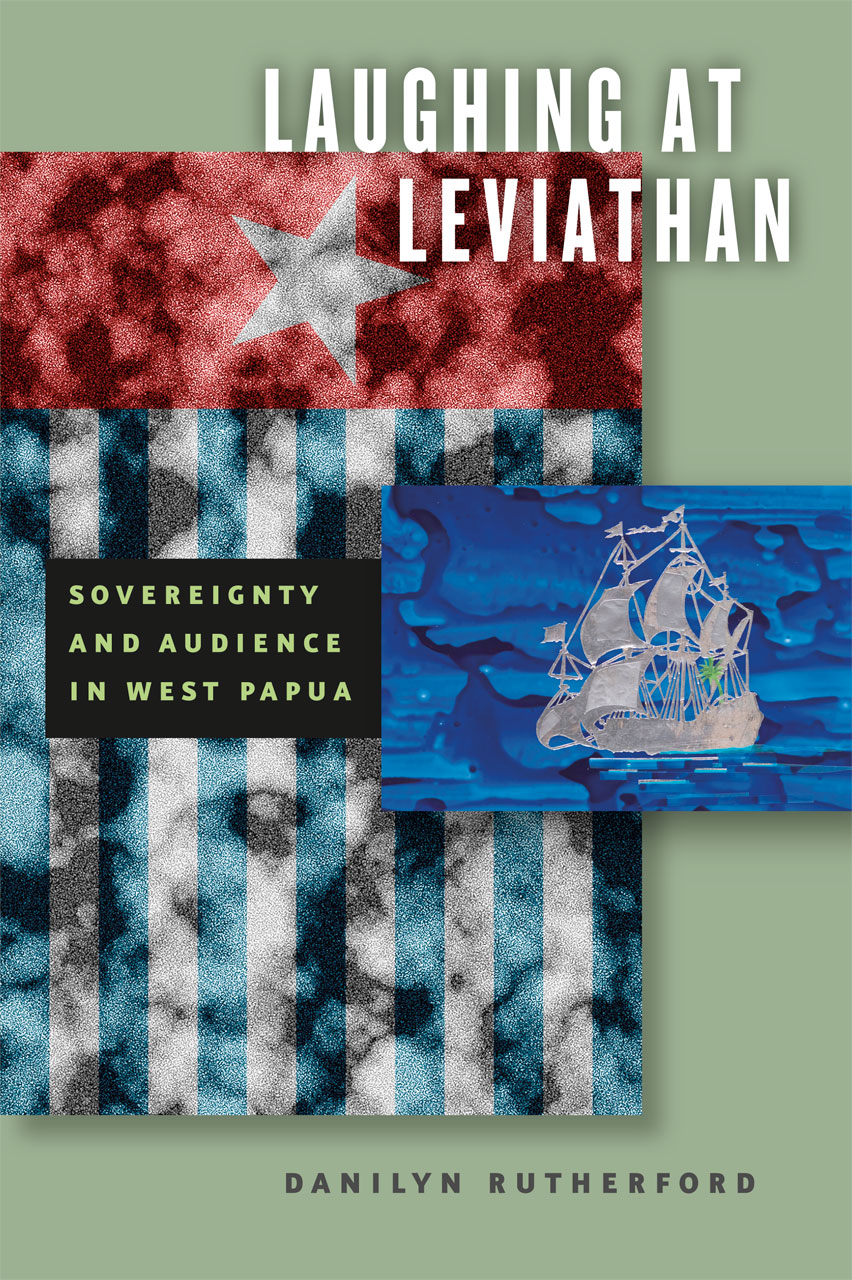 For West Papua and its people, the promise of sovereignty has never been realized, despite a long and fraught struggle for independence from Indonesia. In Laughing at Leviathan, Danilyn Rutherford examines this struggle through a series of interlocking essays that drive at the core meaning of sovereignty itself—how it is fueled, formed, and even thwarted by pivotal but often overlooked players: those that make up an audience. Whether these players are citizens, missionaries, competing governmental powers, nongovernmental organizations, or the international community at large, Rutherford shows how a complex interplay of various observers is key to the establishment and understanding of the sovereign nation-state.

Drawing on a wide array of sources, from YouTube videos to Dutch propaganda to her own fieldwork observations, Rutherford draws the history of Indonesia, empire, and postcolonial nation-building into a powerful examination of performance and power. Ultimately she revises Thomas Hobbes, painting a picture of the Leviathan not as a coherent body but a fragmented one distributed across a wide range of both real and imagined spectators. In doing so, she offers an important new approach to the understanding of political struggle.