American Value: Migrants, Money, and Meaning in El Salvador and the United States 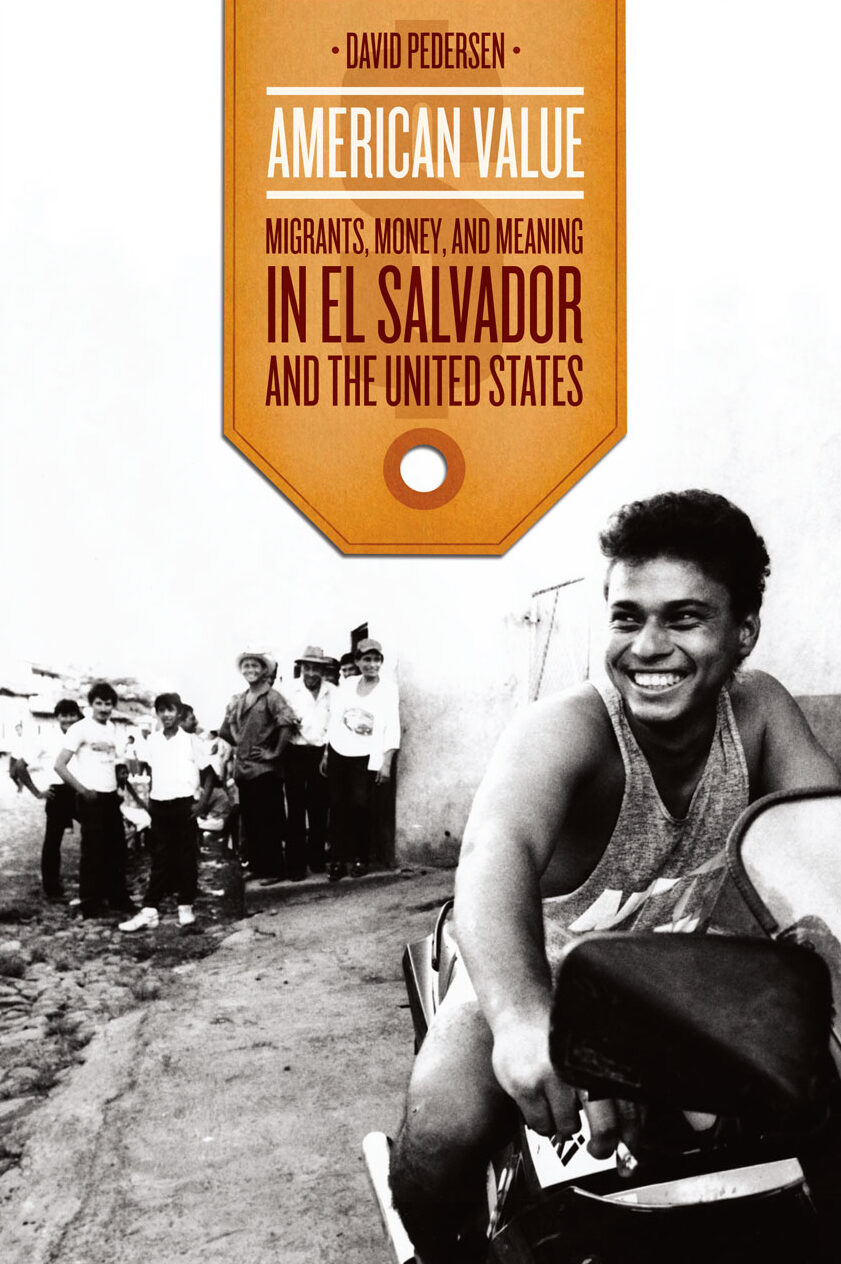 Over the past half-century, El Salvador has transformed dramatically. Historically reliant on primary exports like coffee and cotton, the country emerged from a brutal civil war in 1992 to find much of its national income now coming from a massive emigrant workforce—over a quarter of its population—that earns money in the United States and sends it home. In American Value, David Pedersen examines this new way of life as it extends across two places: Intipucá, a Salvadoran town infamous for its remittance wealth, and the Washington, DC, metro area, home to the second largest population of Salvadorans in the United States.

Pedersen charts El Salvador’s change alongside American deindustrialization, viewing the Salvadoran migrant work abilities used in new low wage American service jobs as a kind of primary export, and shows how the latest social conditions linking both countries are part of a longer history of disparity across the Americas. Drawing on the work of Charles S. Peirce, he demonstrates how the defining value forms—migrant work capacity, services, and remittances—act as signs, building a moral world by communicating their exchangeability while hiding the violence and exploitation on which this story rests. Theoretically sophisticated, ethnographically rich, and compellingly written, American Value offers critical insights into practices that are increasingly common throughout the world.