The Politics of Dialogic Imagination: Power and Popular Culture in Early Modern Japan 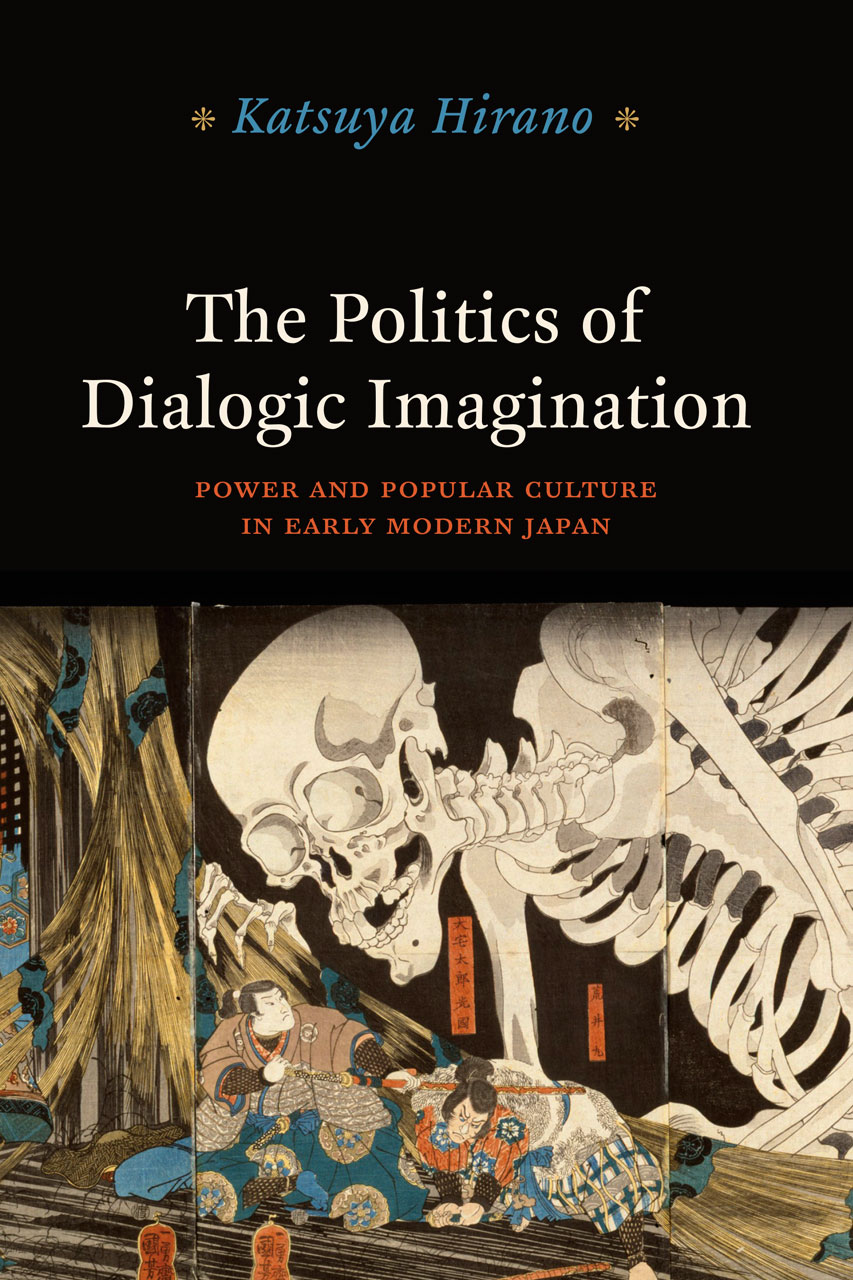 In The Politics of Dialogic Imagination, Katsuya Hirano seeks to understand why, with its seemingly unrivaled power, the Tokugawa shogunate of early modern Japan tried so hard to regulate the ostensibly unimportant popular culture of Edo (present-day Tokyo)—including fashion, leisure activities, prints, and theater. He does so by examining the works of writers and artists who depicted and celebrated the culture of play and pleasure associated with Edo’s street entertainers, vagrants, actors, and prostitutes, whom Tokugawa authorities condemned to be detrimental to public mores, social order, and political economy.

Hirano uncovers a logic of politics within Edo’s cultural works that was extremely potent in exposing contradictions between the formal structure of the Tokugawa world and its rapidly changing realities. He goes on to look at the effects of this logic, examining policies enacted during the next era—the Meiji period—that mark a drastic reconfiguration of power and a new politics toward ordinary people under modernizing Japan. Deftly navigating Japan’s history and culture, The Politics of Dialogic Imagination provides a sophisticated account of a country in the process of radical transformation—and of the intensely creative culture that came out of it.