Questioning Secularism: Islam, Sovereignty, and the Rule of Law in Modern Egypt 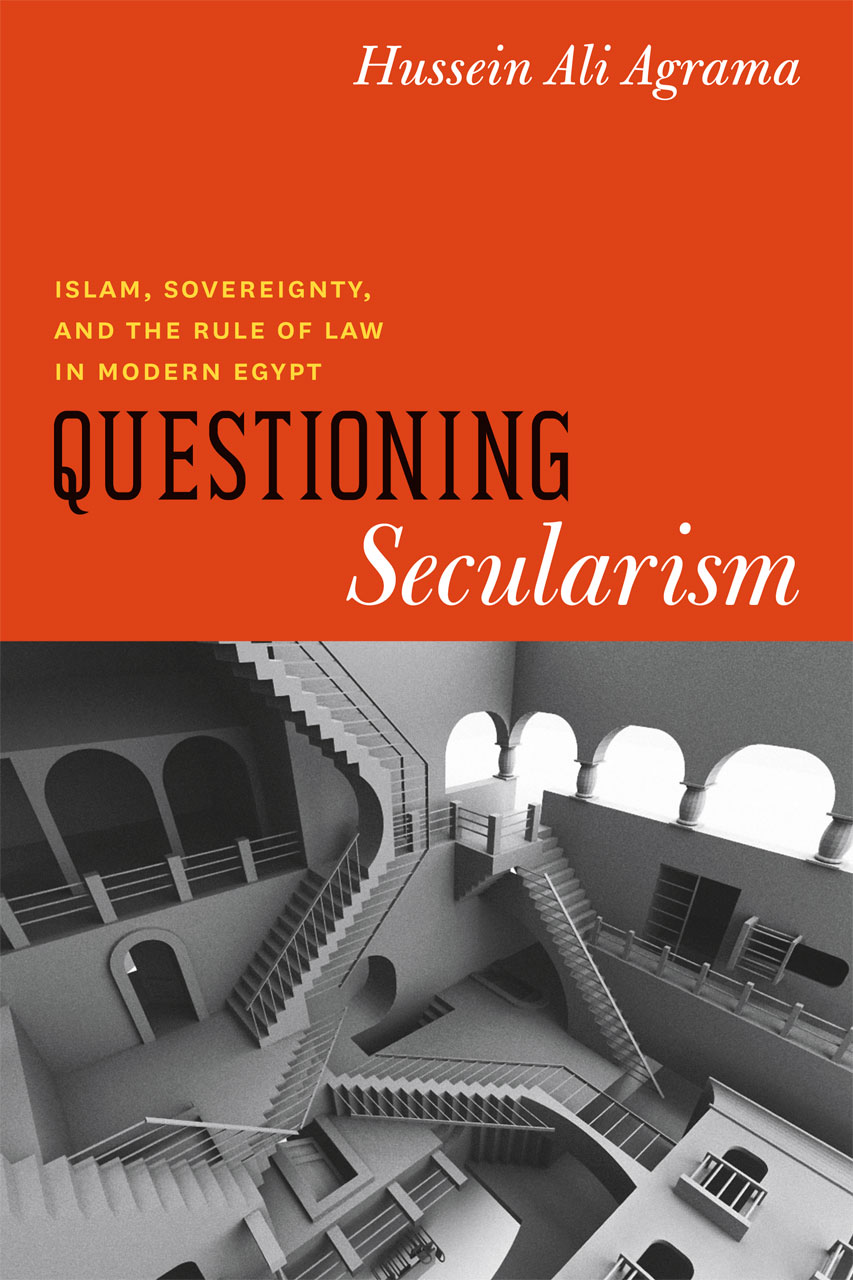 The central question of the Arab Spring—what democracies should look like in the deeply religious countries of the Middle East—has developed into a vigorous debate over these nations’ secular identities. But what, exactly, is secularism? What has the West’s long familiarity with it inevitably obscured? In Questioning Secularism, Hussein Ali Agrama tackles these questions. Focusing on the fatwa councils and family law courts of Egypt just prior to the revolution, he delves deeply into the meaning of secularism itself and the ambiguities that lie at its heart.

Drawing on a precedent-setting case arising from the family law courts —the last courts in Egypt to use Shari‘a law—Agrama shows that secularism is a historical phenomenon that works through a series of paradoxes that it creates. Digging beneath the perceived differences between the West and Middle East, he highlights secularism’s dependence on the law and the problems that arise from it: the necessary involvement of state sovereign power in managing the private spiritual lives of citizens and the irreducible set of legal ambiguities such a relationship creates. Navigating a complex landscape between private and public domains, Questioning Secularism lays important groundwork for understanding the real meaning of secularism as it affects the real freedoms of a citizenry, an understanding of the utmost importance for so many countries that are now urgently facing new political possibilities.