The Genealogical Science: The Search for Jewish Origins and the Politics of Epistemology 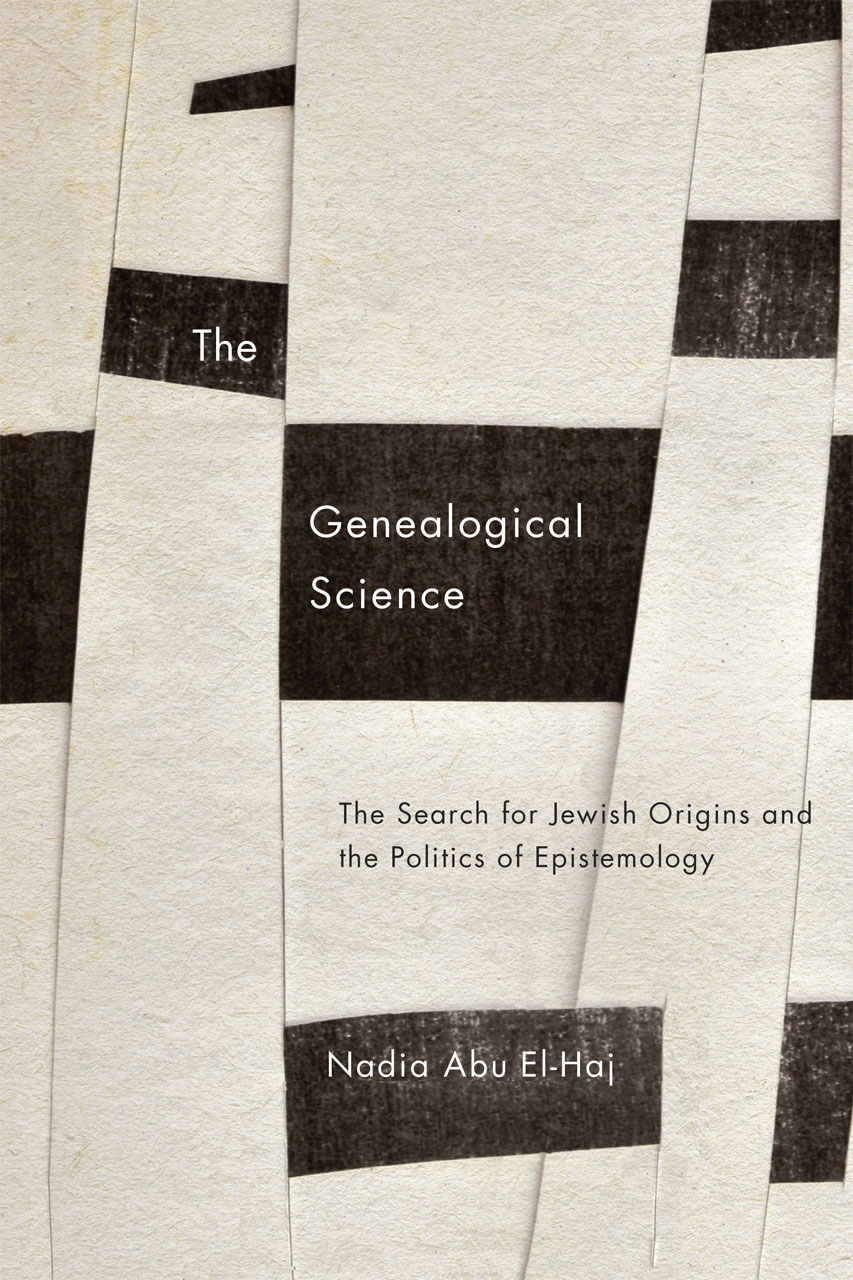 The Genealogical Science analyzes the scientific work and social implications of the flourishing field of genetic history. A biological discipline that relies on genetic data in order to reconstruct the geographic origins of contemporary populations—their histories of migration and genealogical connections to other present-day groups—this historical science is garnering ever more credibility and social reach, in large part due to a growing industry in ancestry testing.

In this book, Nadia Abu El-Haj examines genetic history’s working assumptions about culture and nature, identity and biology, and the individual and the collective. Through the example of the study of Jewish origins, she explores novel cultural and political practices that are emerging as genetic history’s claims and “facts” circulate in the public domain and illustrates how this historical science is intrinsically entangled with cultural imaginations and political commitments. Chronicling late-nineteenth- to mid-twentieth-century understandings of race, nature, and culture, she identifies continuities and shifts in scientific claims, institutional contexts, and political worlds in order to show how the meanings of biological difference have changed over time. In so doing she gives an account of how and why it is that genetic history is so socially felicitous today and elucidates the range of understandings of the self, individual and collective, this scientific field is making possible. More specifically, through her focus on the history of projects of Jewish self-fashioning that have taken place on the terrain of the biological sciences, The Genealogical Science analyzes genetic history as the latest iteration of a cultural and political practice now over a century old.