History & the Committee on Social Thought 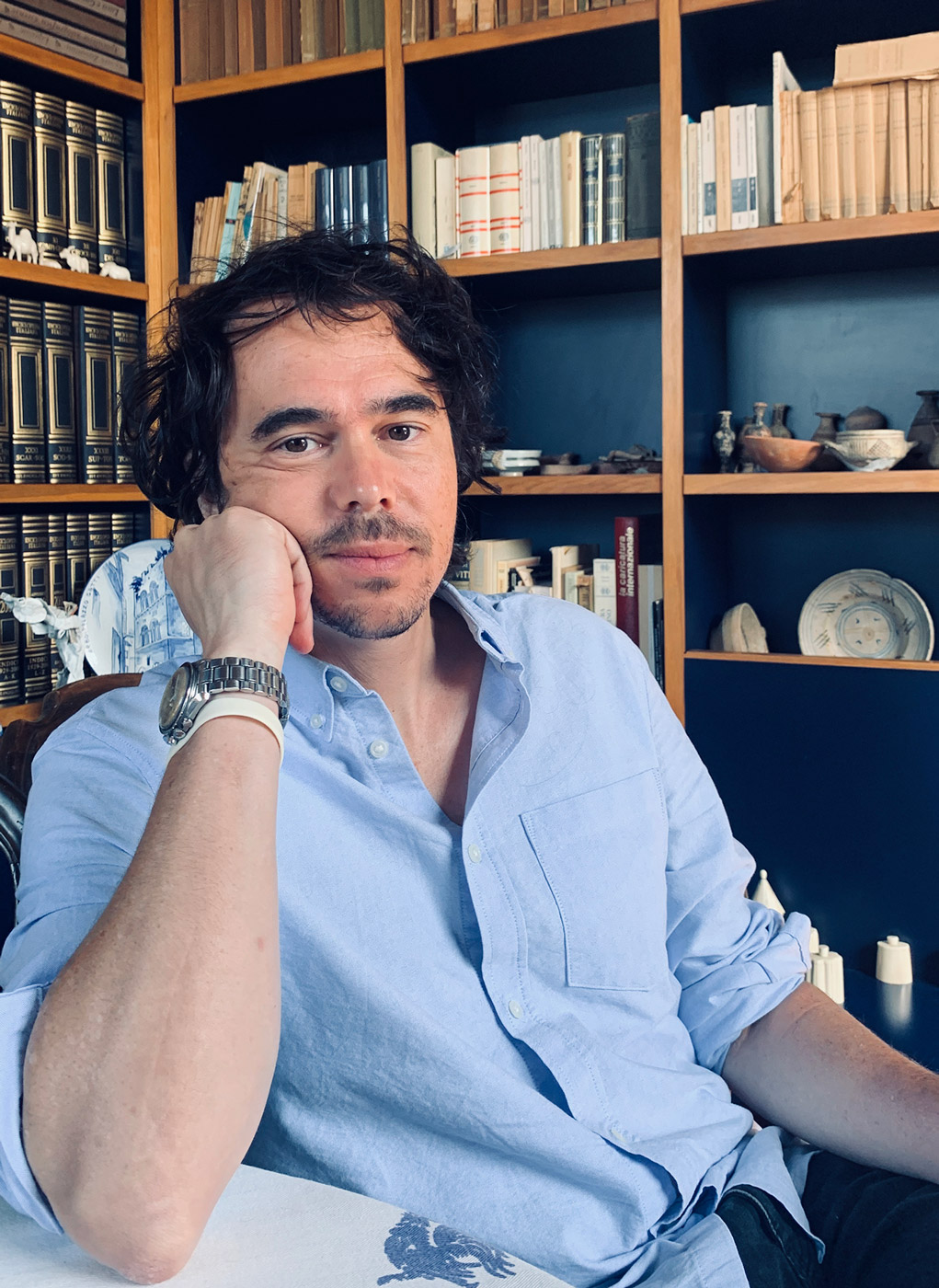 I am a historian of economic life and of the United States, with interests in the relationships among business history, political economy, legal history, and the history of ideas and culture. In addition to being a member of the Department of History and the John U. Nef Committee on Social Thought, I am the current Faculty Director of the Law, Letters, and Society program.

Much of my recent research has sought to place investment at the center of economic history and theory, and, relatedly, to contribute towards the creation of a “Keynesian” paradigm in economic history.

I am currently working on three projects. The first is a book, The Real Economy, which collects a number of published and unpublished essays I have written over the past years on economic theory and history, with a focus on capital, corporations, and profit. Another book, The Fetish of Liquidity, is a revised version of a series of lectures that I gave at the École des hautes études en sciences sociales in 2017 on global economic history since the Great Depression. The final project is a climate history of the city of Houston in the late twentieth and early twenty-first centuries. I wrote a series of essays on this topic in 2019 for the Visualizing Climate and Loss Project at Harvard’s Center for History and Economics.