Most generally the task of this module is to formulate new ways of understanding how people transform the physical object world and how that world in turn transforms them. We are concerned with the mutual constitution of subject and object, the animate and inanimate, person and thing, and with the ways objects mediate individual and group identities. Transformations of our contemporary object world—from the so-called “dematerialization” effected by digital technology, to a number of natural and cultural disasters, to the production of the earth as a new object of international political and philosophical attention—have foregrounded that mediation and prompted a “material turn” in many fields and disciplines: Anthropology, Art History, Literary and Cultural Studies, Political Science, History, and Media Studies. Such a turn has been provoked no less by a frustration with the long-standing emphasis on social and discursive construction, with the “textualization” of culture, and with an emphasis on the subject, all of which seemed to diminish the formative power of material environments, from built space and transportation technologies to the proliferation of new objects, from cell phones to drones. By now this material turn has become manifest in, for instance, the prominence that Archaeology has attained within Anthropology, the emergence of new subfields (such as the History of the Book within both literary studies and History), the eagerness with which various scholars have drawn attention to the “materiality of communication,” and the various articulations of a “new materialism,” of “object studies,” and of “thing theory.”

This module means to respond to these academic developments with a particular eye to thinking through the relation of these new materialisms both to historical materialism classically understood, and to the study of the object world within more traditionally defined studies of material culture. The module will provide occasions for scholars from a range of fields to respond to basic questions—What do we mean by “materiality”? What do we mean by an object?—and to less basic questions that have a long history: how do we conceptualize the dynamics of value, taste, exchange, circulation, waste, memorialization, fetishism, preservation, repatriation, &c.? And how might we re-conceptualize these dynamics if we begin with objects? The Project is committed to unfolding experimentally—to providing nontraditional pedagogic occasions: routinely meeting to discuss an object (rather than texts); meeting with curators and conservators; taking field trips to museums, artist’s studios, architectural sites; and asking artists to offer material responses to conceptual questions. These experiments have the obvious advantage of dislodging collective conversation from the routine of classes, workshops, lectures, and the like. They have the less obvious advantage of testing and tracking the protocols for the production of knowledge-effects between fields, as between the disciplines and the arts.

Most immediately we will be addressing the question of “object life,” which has become increasingly prominent these days, both in the digital sphere and from the impact of Bruno Latour’s theorization of object agency, as from the engagement with Deleuze and Guattari’s theorization of a material vitalism. Behind the question lies a long and varied genealogy, ranging from the Romantic conviction that “we see into the lives of things” (Wordsworth) to renewed efforts in the contemporary world to conceptualize an ob- ject’s “biography” (Kopytoff, Ulrich, Dickinson) and the “social life of things” (Appadurai). The reanimation of the object world, which the term “object life” implies, has worked to impel thinking beyond the paradox of “object agency” (i.e., how things might be understood to have agency). Instead, scholars today are assessing how things mediate, and help constitute, both social relations and the human subject as such. While trying to assess the risks of failing to perceive the contemporary “lives” of objects, we remain committed to understanding the epistemological, ethical, legal, and political stakes of perceiving objects as having lives. 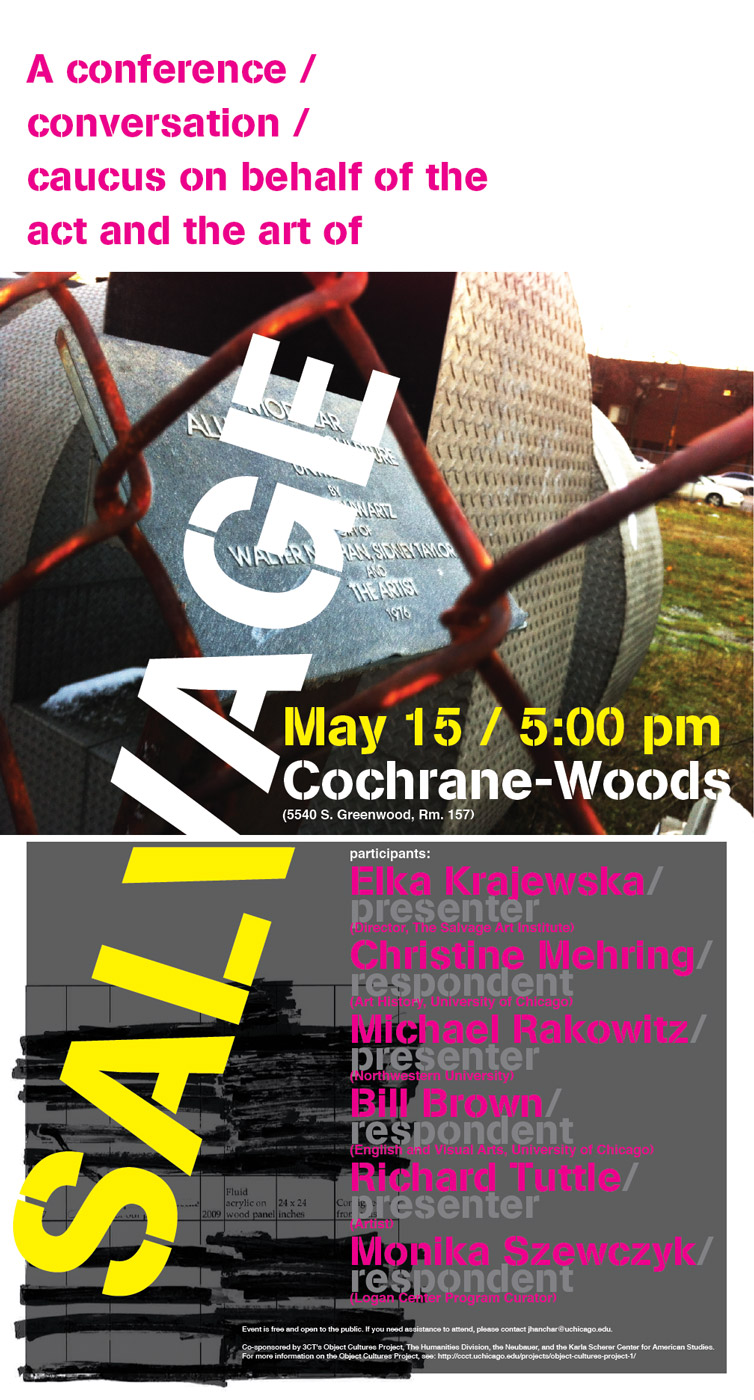 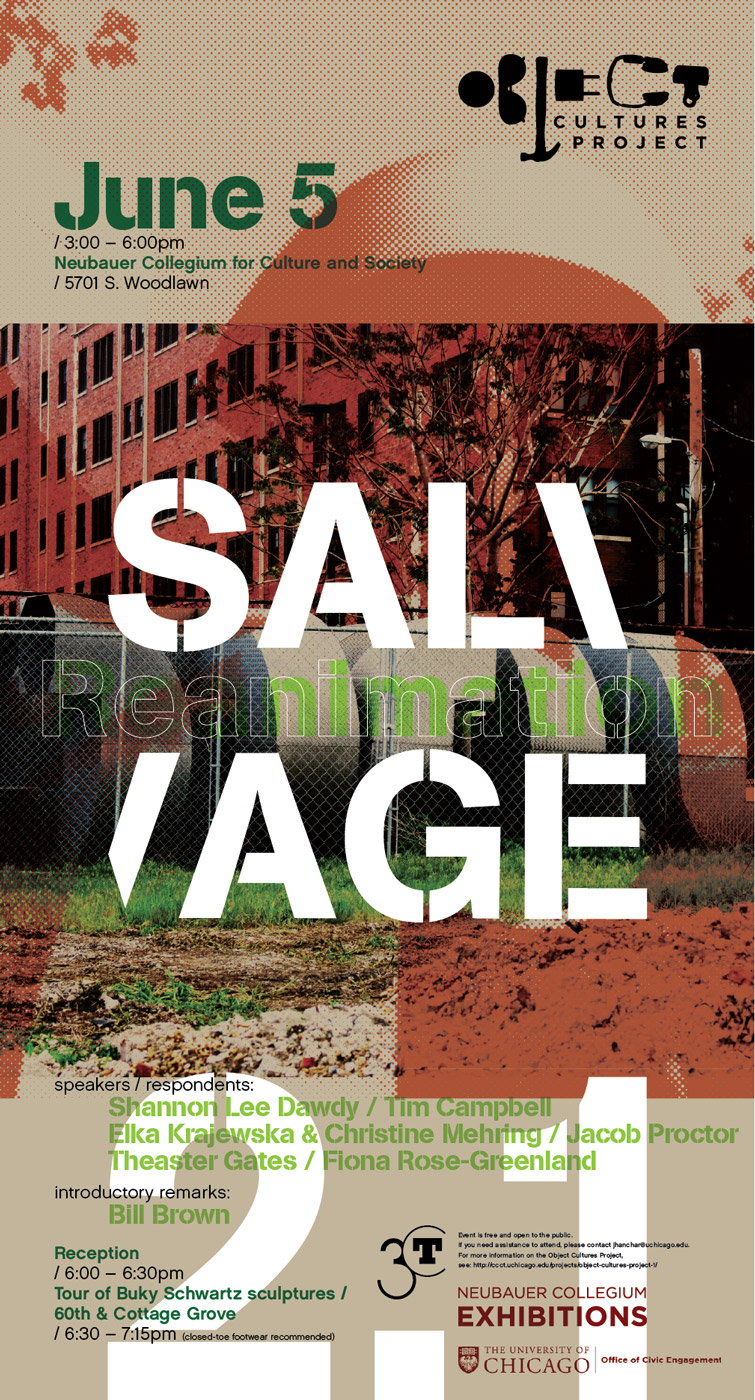 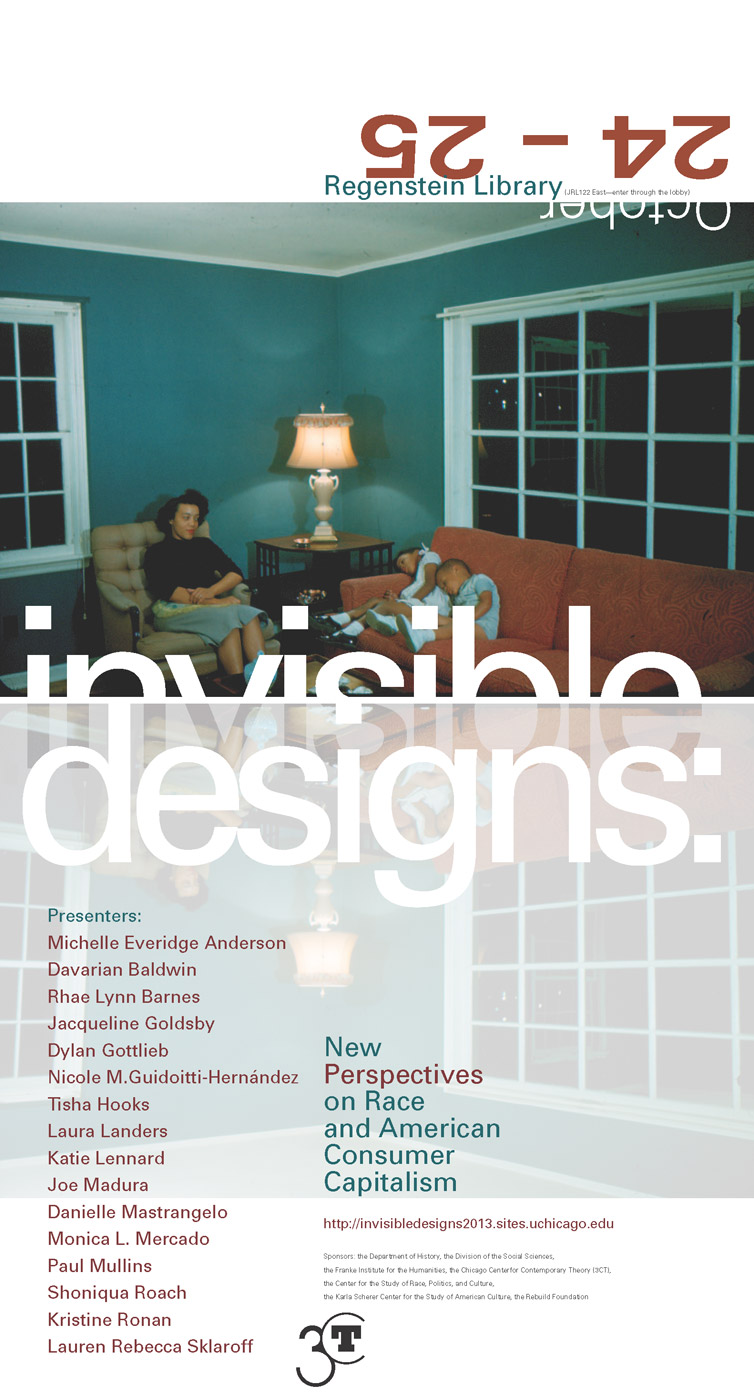 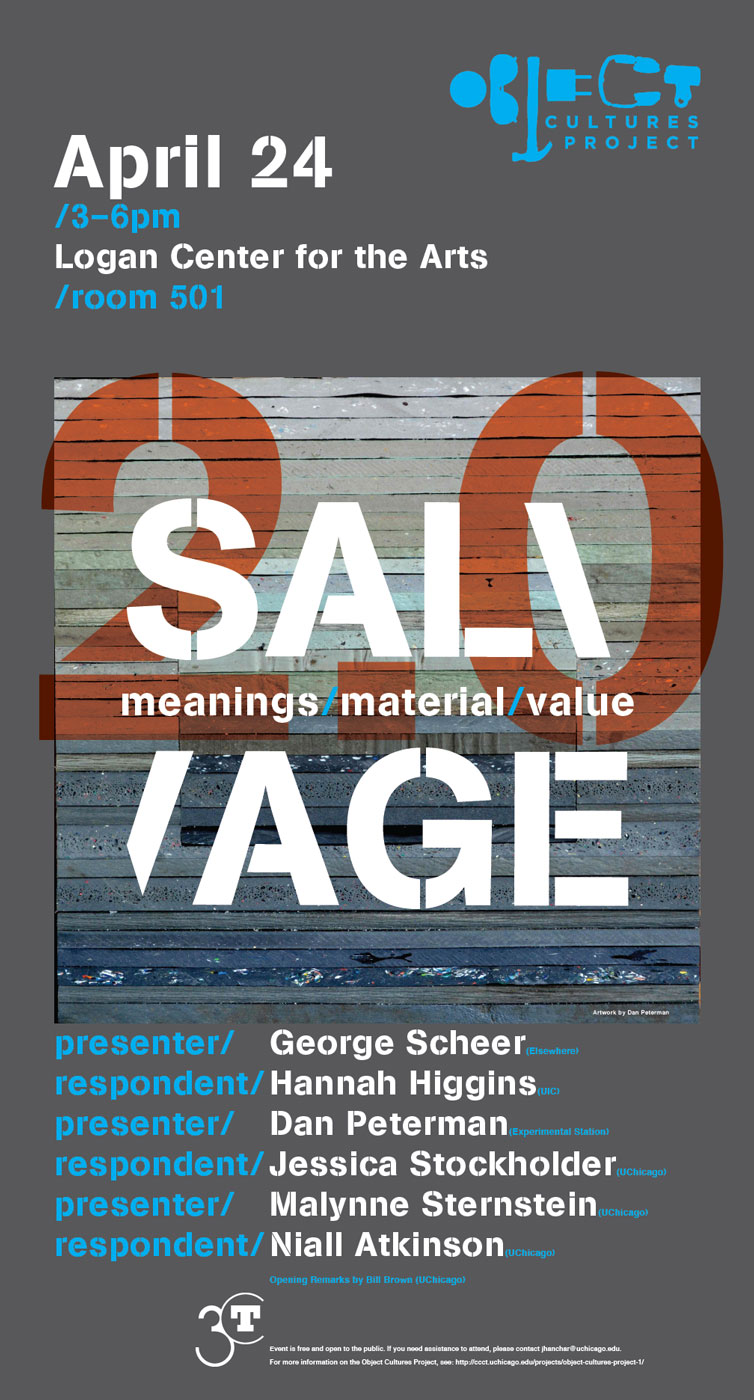 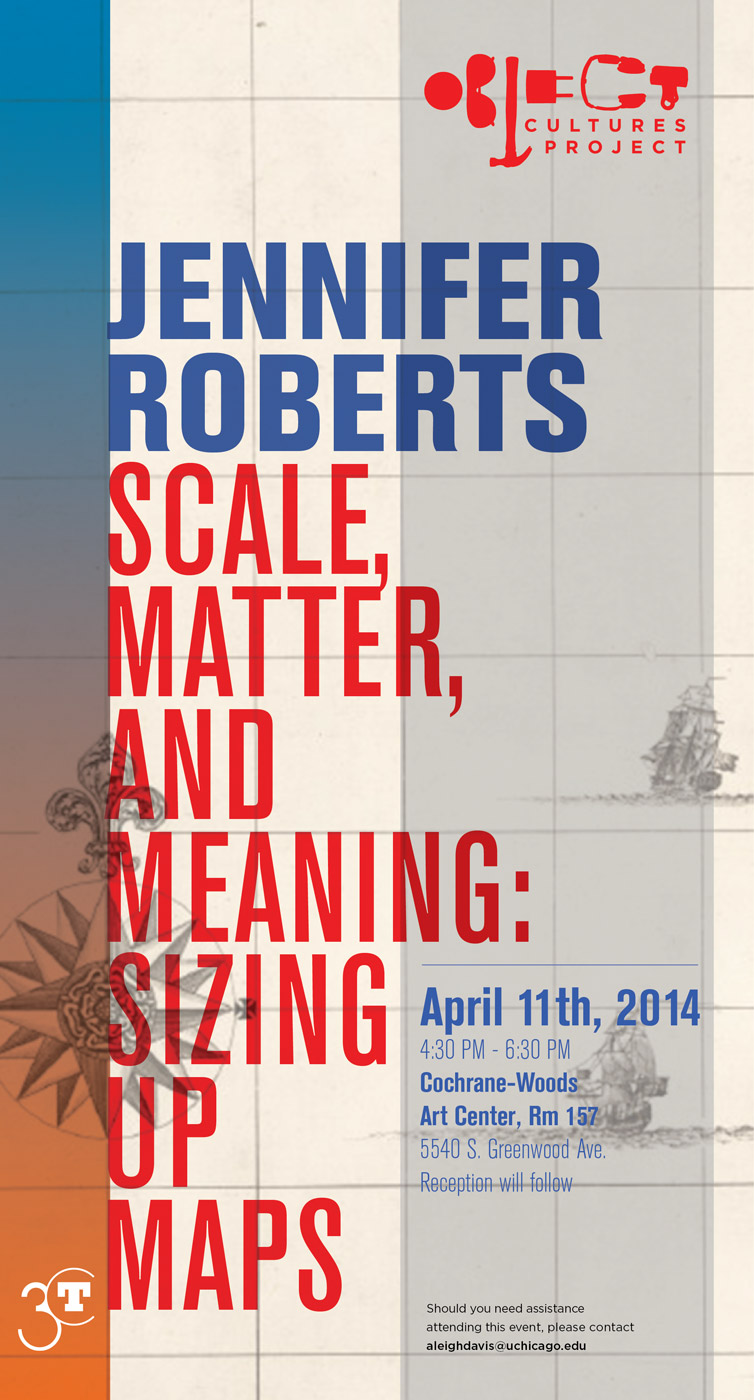 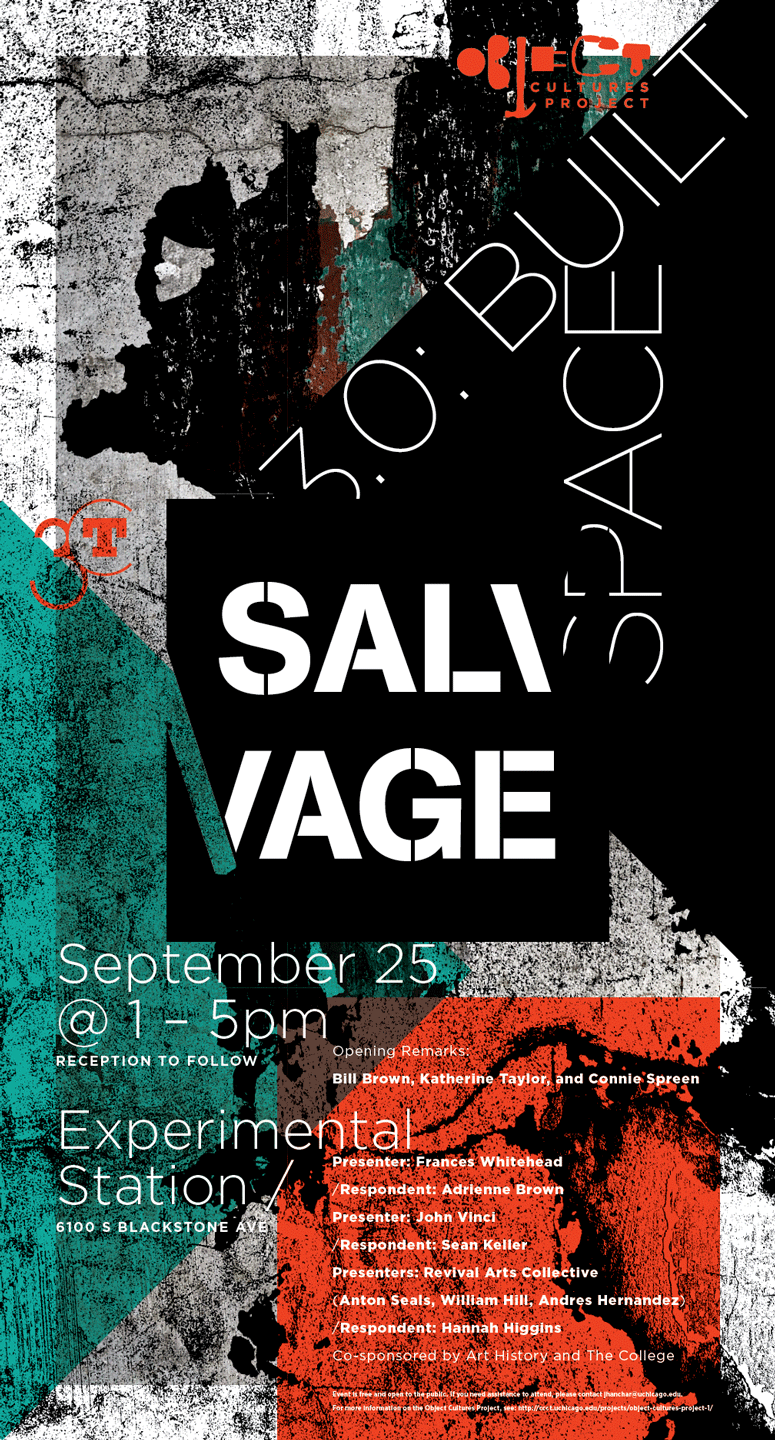