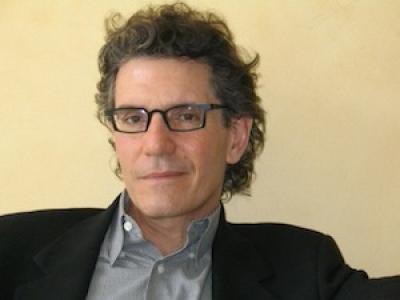 Bill Brown is the Karla Scherer Distinguished Service Professor in American Culture, appointed in the Department of English and the Department of Visual Arts.  He has been a co-editor of Critical Inquiry since 1993.  Working at the intersection of literary, visual, and material cultures, he has developed such concepts as “misuse value,” the “materiality effect,” and “redemptive reification” in the effort to apprehend the embeddedness of the human within various object worlds.  He is the author of The Material Unconscious (1997), A Sense of Things: The Object Matter of American Literature (2004), and Other Things (2015), and of essays that explore such topics as “thing theory,” “textual materialism,” and the “obsolescence of the human.”  His current project on “Re-Assemblage” asks how the history of assemblage practice in the arts might contribute to the assemblage theory deployed within the social sciences.