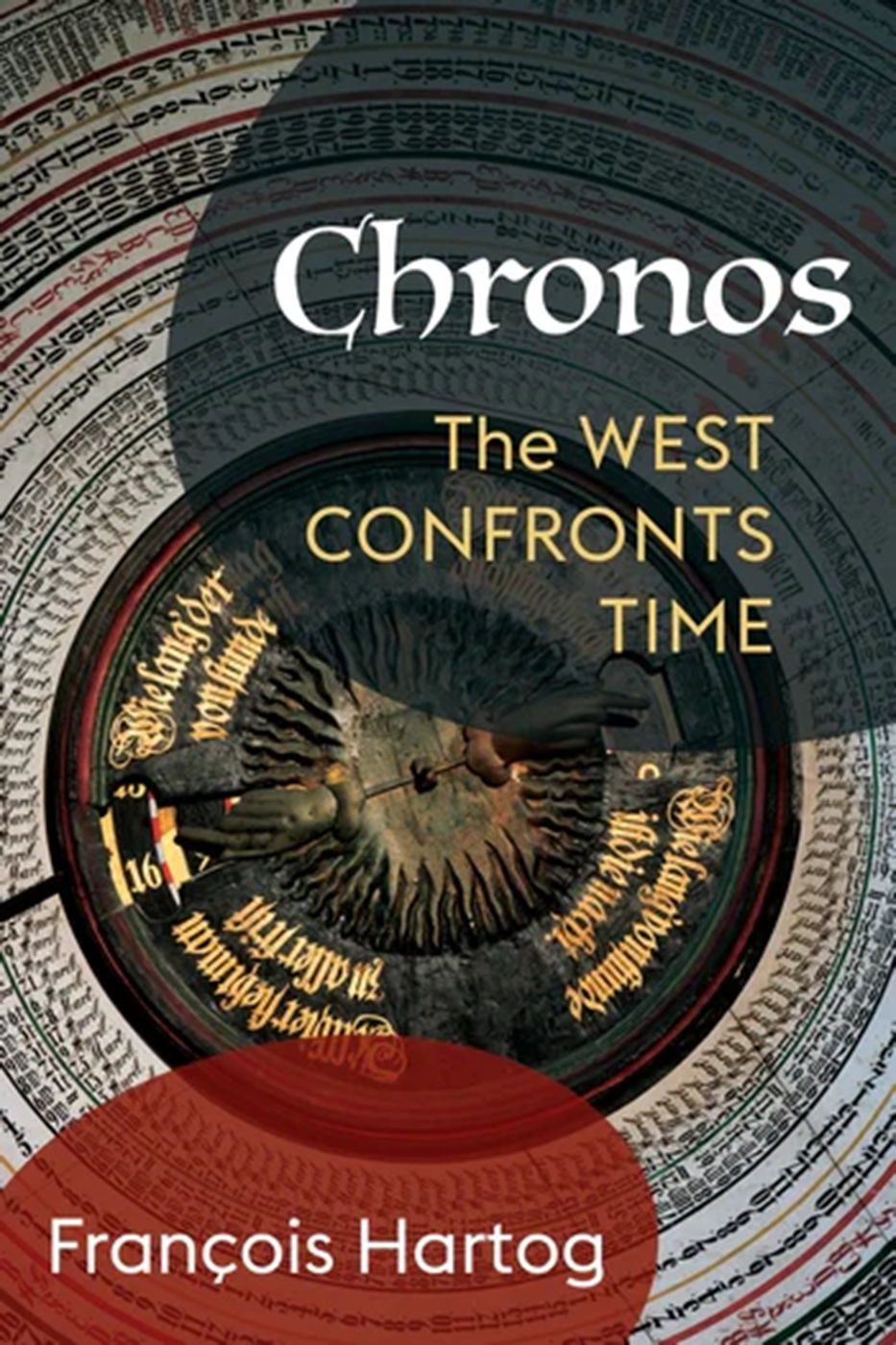 As omnipresent as it is ungraspable, time has always inspired and eluded attempts to comprehend it. For the early Christians, for the twenty-first-century world, how have past and future been woven into the present? In Chronos, leading French historian François Hartog ranges from Western antiquity to the Anthropocene, pinpointing the crucial turning points in our relationship to time.

François Hartog considers the genealogy of Western temporalities, examining the orders of time and their divisions into epochs. Beginning with how the ancient Greeks understood time, Chronos explores the fashioning of a Christian time in the early centuries of the Catholic Church. Christianity’s hegemony over time reigned over Europe and beyond, only to ebb as modern time—presided over by the notion of relentless progress—set out on its march toward the future. Hartog emphasizes the deep uncertainties the world now faces as we reckon with the arrival and significance of the Anthropocene age. Humanity has become capable of altering the climate, triggering in mere life spans changes that once took place across geological epochs. In this threatening new age, which has challenged all existing temporal constructions, what will become of the old ways of understanding time?

Intertwining reflections on intellectual history and historiography with critiques of contemporary presentism and apocalypticism, Chronos brings depth and erudition to debates over the nature of the era we are living through and offers keen insight into the experience of historical time.

François Hartog is a professor emeritus at the École des hautes études en sciences sociales in Paris. His books in English include Regimes of Historicity: Presentism and Experiences of Time (Columbia, 2015) and The Mirror of Herodotus: The Representation of the Other in the Writing of History (1988).

Bill Brown is the Karla Scherer Distinguished Service Professor in American Culture at University of Chicago, appointed in the Department of English and the Department of Visual Arts. He is also a faculty fellow of the Chicago Center for Contemporary Theory (3CT). Brown has been a co-editor of Critical Inquiry since 1993. Working at the intersection of literary, visual, and material cultures, he has developed such concepts as “misuse value,” the “materiality effect,” and “redemptive reification” in the effort to apprehend the embeddedness of the human within various object worlds. He is the author of The Material Unconscious (1997), A Sense of Things: The Object Matter of American Literature (2004), and Other Things (2015).

Dipesh Chakrabarty is the Lawrence A. Kimpton Distinguished Service Professor in History, South Asian Languages and Civilizations, and the College. He is the Faculty Director, University of Chicago Center in Delhi, a faculty fellow of the Chicago Center for Contemporary Theory, an associate of the Department of English, and by courtesy, a faculty member in the Law School. He is a founding member of the editorial collective of Subaltern Studies, a consulting editor of Critical Inquiry, a founding editor of Postcolonial Studies and has served on the editorial boards of the American Historical Review and Public Culture.

Nitzan Lebovic is currently Joyce Z. Greenberg Visiting Professor at the University of Chicago’s Greenberg Center for Jewish Studies and professor of History and the Apter Chair of Holocaust Studies and Ethical Values at Lehigh University. Lebovic received his BA in History and Theory of Literature from Tel Aviv University and his PhD from UCLA. He has published two single-authored books, co-edited two collections of essays, and edited a number of special issues dedicated to topics such as nihilism, political theology, complicity, and dissent. Lebovic is preparing to submit his third monograph, A German-Jewish Time.

Sarah Nooter is Professor in the Departments of Classics and Theater and Performance Studies and the College. She writes about Greek drama and modern reception, and also about poetry, the voice, embodiment, and performance. Her books include Greek Poetry in the Age of Ephemerality (Cambridge University Press, forthcoming 2023), The Mortal Voice in the Tragedies of Aeschylus (Cambridge University Press, 2017), and When Heroes Sing: Sophocles and the Shifting Soundscape of Tragedy (Cambridge University Press, 2012). She is also working on a volume called How to Be Queer: An Ancient Guide to Sexuality (under review with Princeton University Press), and continues to work on an ongoing project on modern African drama and ancient Greek tragedy. Nooter has also served as Editor-in-Chief of Classical Philology, where she has edited special issues on Poetry and Its Means, Athens: Stage, Page, Assembly, and Tragedy: Reconstruction and Repair.

Presented by 3CT and co-sponsored by Seminary Co-op Bookstores.