Toward a Freedom-Centered Feminist Historiography 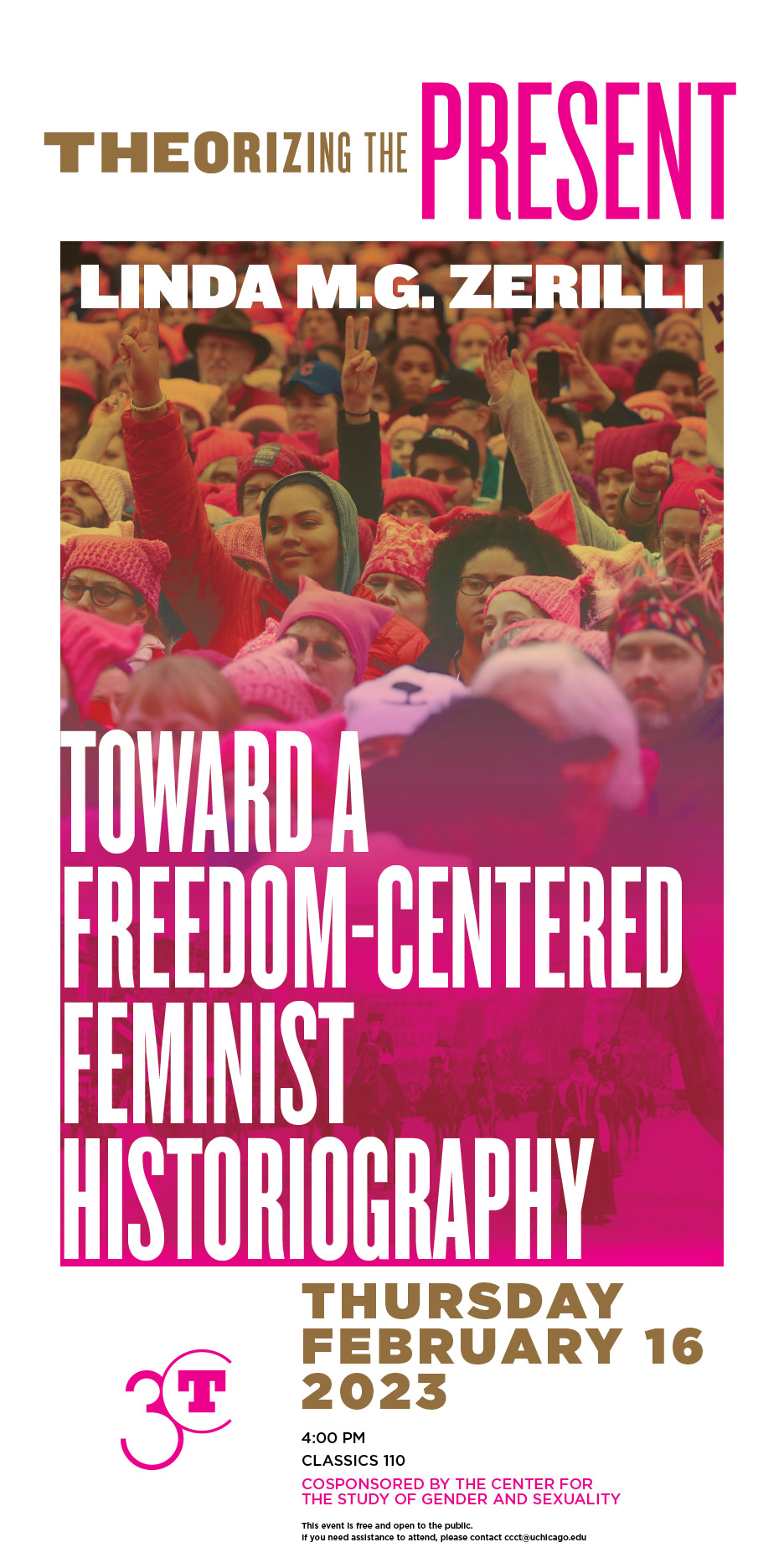 The political history of Western feminism is typically described as encompassing various “waves” of theory and practice, with each wave building on, but also going beyond, an earlier wave. Handy though this periodization may be, it has left many feminists wondering which wave they are in anymore. Critics argue that the various waves have rightly given way to the “long women’s movement” and “intersectional feminism,” but that description, however accurate, does not address the fundamental question of the kind of critical political work the periodizing concept of a “wave” was supposed to do in the first place. It was not until 1968 that feminism was commonly spoken about in terms of different waves. To make sense of this novel historiographic move, we need to see it as part of a longstanding political problem: namely, how to figure feminism, and its contested subject “women,” as having a shared past that could form an inspiring political story at all, a story oriented around an unfinished project of freedom.

Drawing on Arendt, Benjamin, Hartman, and Koselleck, Linda Zerilli argues for a fragmentary feminist history attuned to the struggle for freedom in the discontinuities and ruptures of historical time. By taking account of such breaks in time, a freedom–centered feminist historiography can be an exercise in political thought and imagination that orients our critical faculties and incites us to act in the political present.

Linda Marie-Gelsomina Zerilli is the Charles E. Merriam Distinguished Service Professor of Political Science and the College. She was the 2010-16 Faculty Director of the Center for the Study of Gender and Sexuality, where she continues in her capacity as a leading scholar and teacher in the field. Zerilli is the author of Signifying Woman (Cornell University Press, 1994), Feminism and the Abyss of Freedom (University of Chicago Press, 2005), A Democratic Theory of Judgment (University of Chicago Press, 2016), and articles on subjects ranging across feminist thought, the politics of language, aesthetics, democratic theory, and continental philosophy. She has been a Fulbright Fellow, a two-time Member of the Institute for Advanced Study, and a Stanford Humanities Center Fellow. In 2016, Zerilli won the University Faculty Award for Excellence in Graduate Teaching and Mentoring. She has served on the executive committee of Political Theory and the advisory boards of The American Political Science Review, Philosophy and Rhetoric, Constellations, and Culture, Theory, and Critique.

Presented by 3CT and co-sponsored by the Center for the Study of Gender and Sexuality.