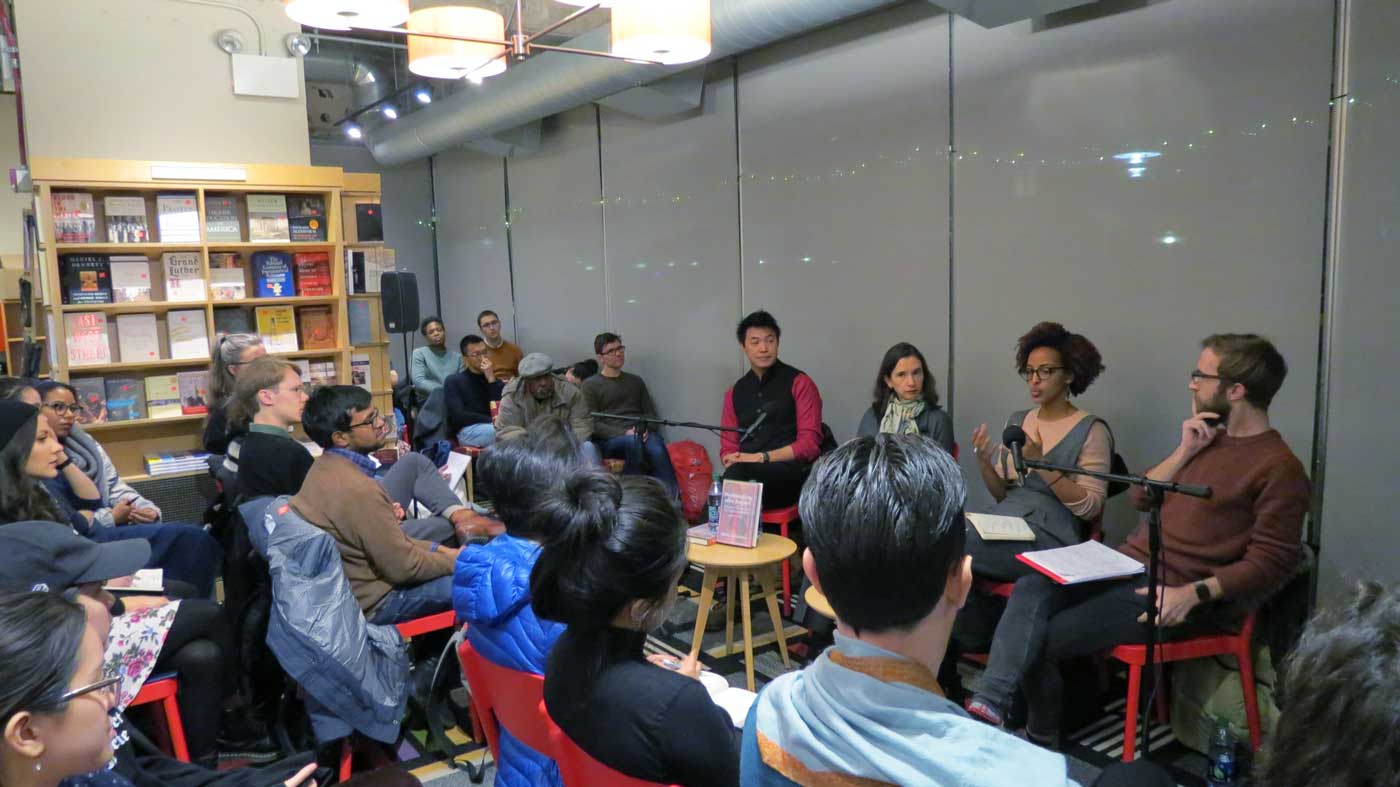 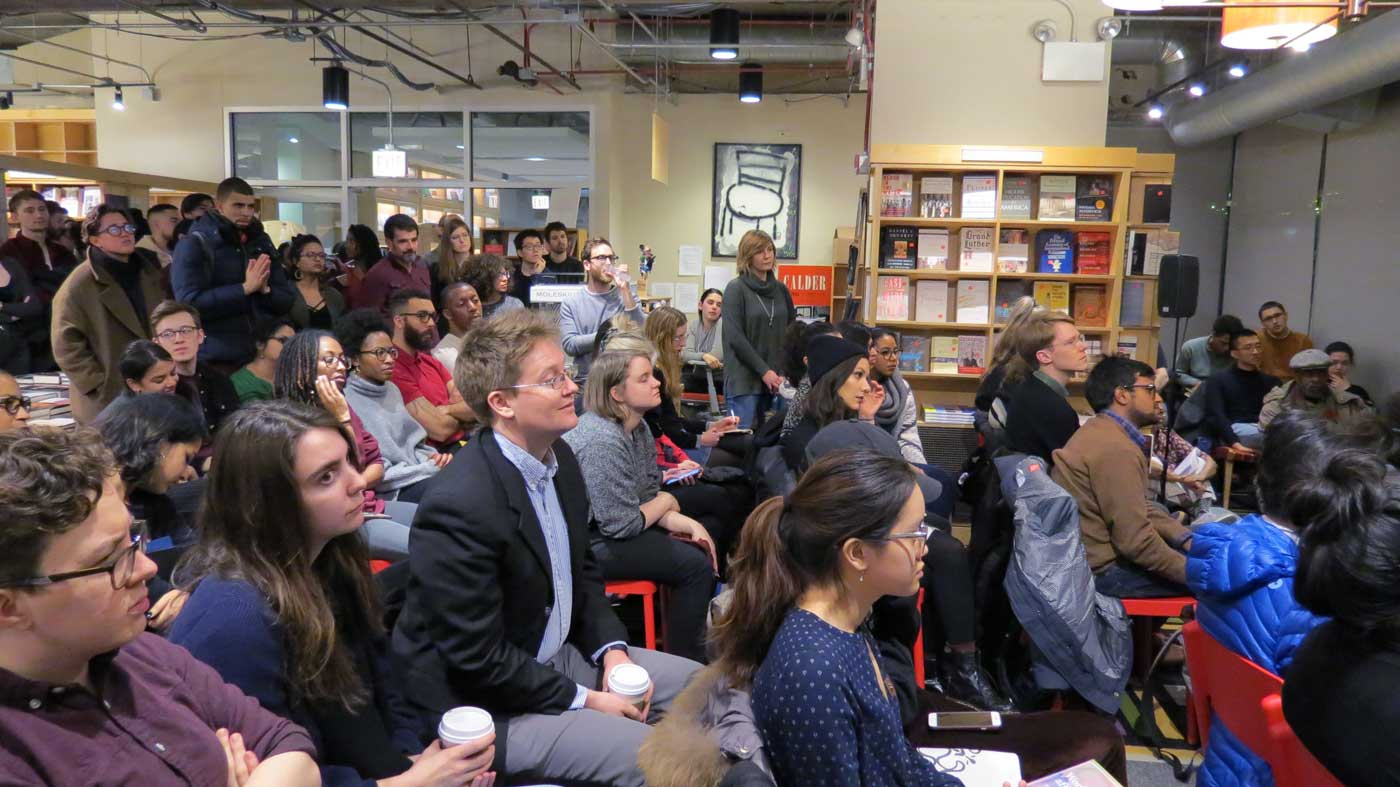 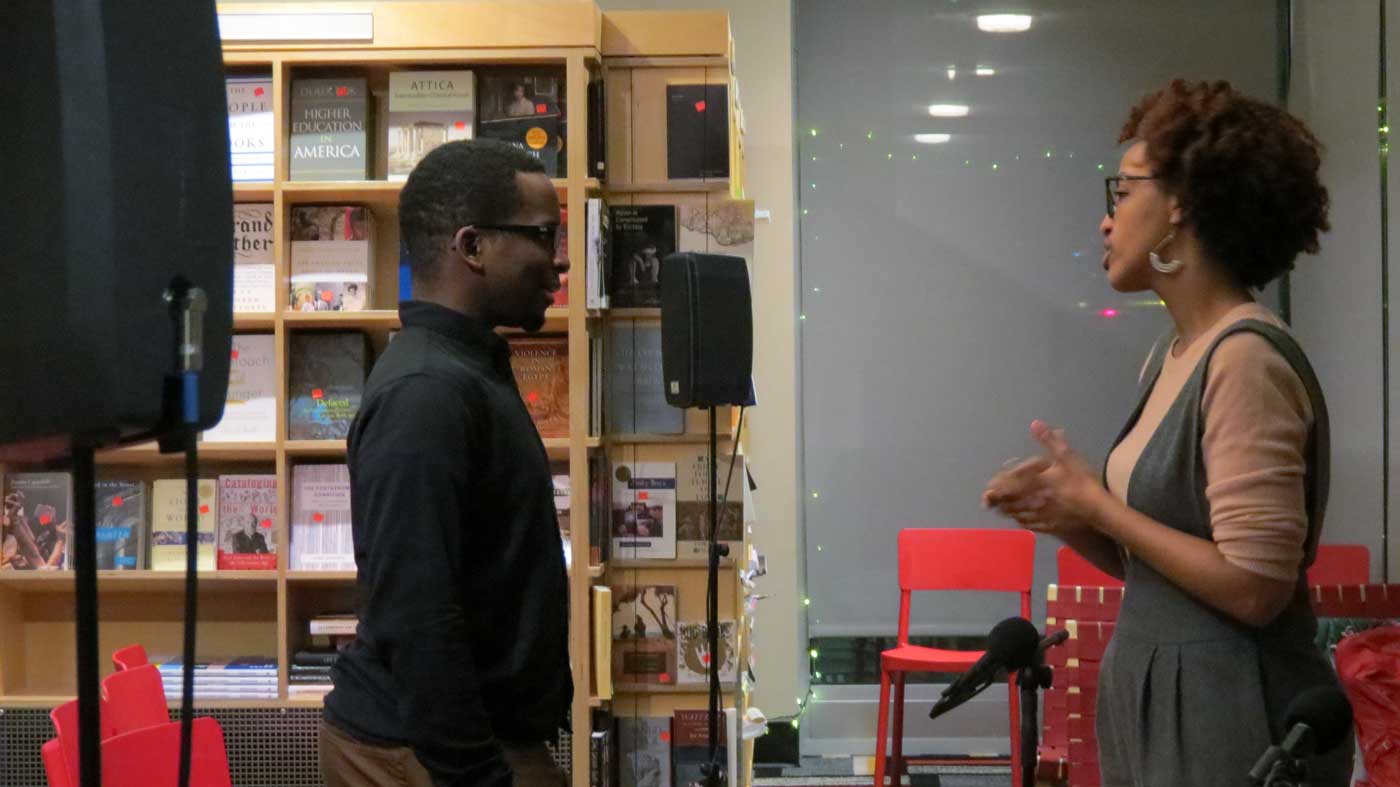 Adom Getachew discusses Worldmaking after Empire: The Rise and Fall of Self-Determination. She will be joined in conversation by Christopher Taylor, Darryl Li, and Jennifer Pitts. A Q&A and signing will follow the event.

Decolonization revolutionized the international order during the twentieth century. Yet standard histories that present the end of colonialism as an inevitable transition from a world of empires to one of nations—a world in which self-determination was synonymous with nation-building—obscure just how radical this change was. Drawing on the political thought of anticolonial intellectuals and statesmen such as Nnamdi Azikiwe, W.E.B Du Bois, George Padmore, Kwame Nkrumah, Eric Williams, Michael Manley, and Julius Nyerere, this important new account of decolonization reveals the full extent of their unprecedented ambition to remake not only nations but the world.

Presented in partnership with the Seminary Co-Op Bookstore and the Center for International Social Science Research.