The Limits of Sovereignty as Responsibility 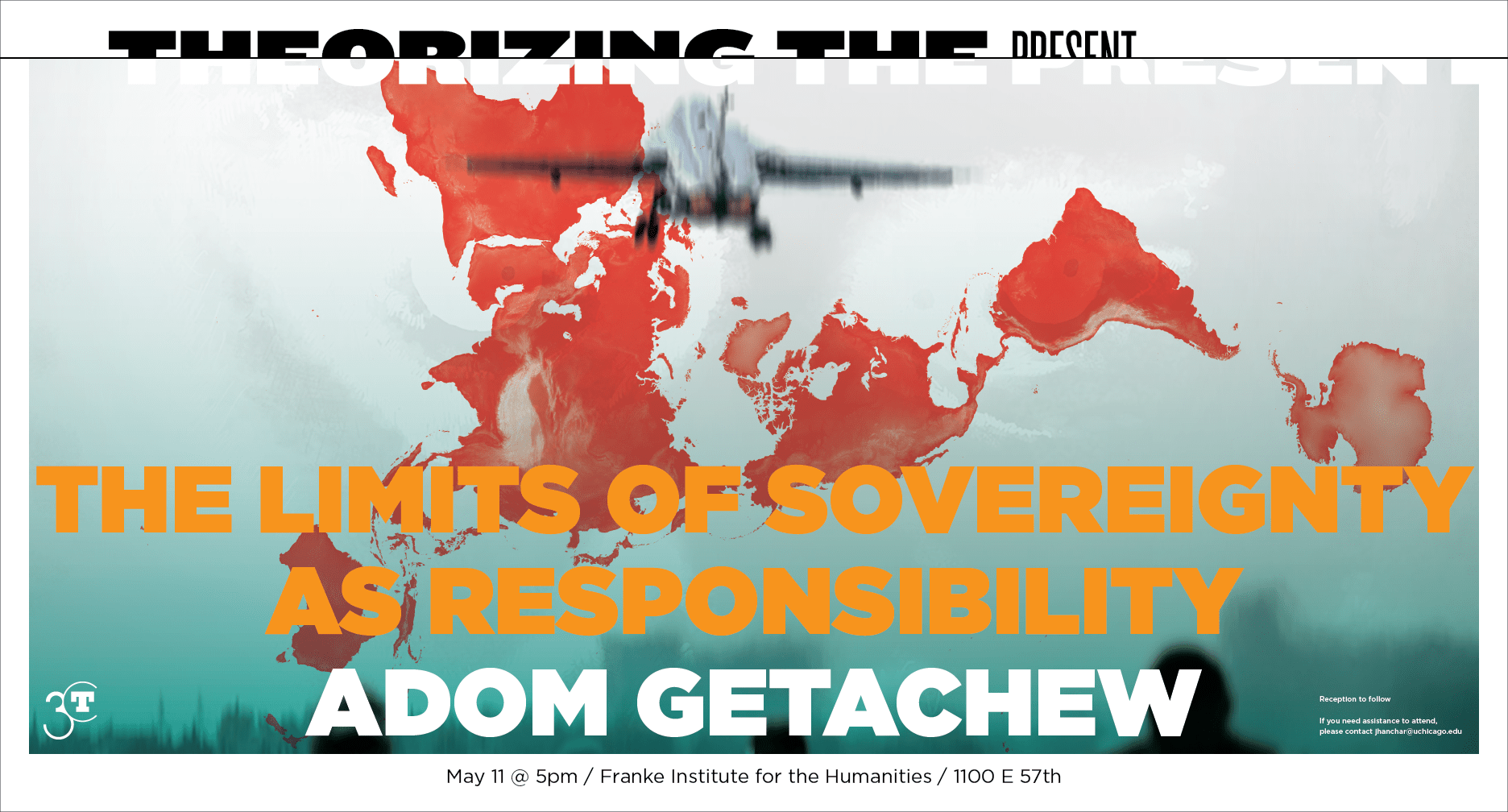 Adom Getachew is Neubauer Assistant Professor of Political Science and the College at the University of Chicago. Her research interests are situated in the history of political thought, with a focus on international law, theories of empire and race, black political thought and post-colonial political theory. Her current book project, Worldmaking After Empire: The Rise and Fall of Self-Determination, reconstructs an account of self-determination offered in the political thought of Black Atlantic anticolonial nationalists during the height of decolonization in the twentieth century. Although self-determination is often associated with claims of national independence and the creation of nation-states, the African, African-American and Caribbean intellectuals and statesmen at the center of this study reinvented self-determination as a project of worldmaking in which they reconceived international political and economic relations. Adom holds a joint PhD in Political Science and African-American Studies from Yale University and BA in Politics and African-American Studies from the University of Virginia.