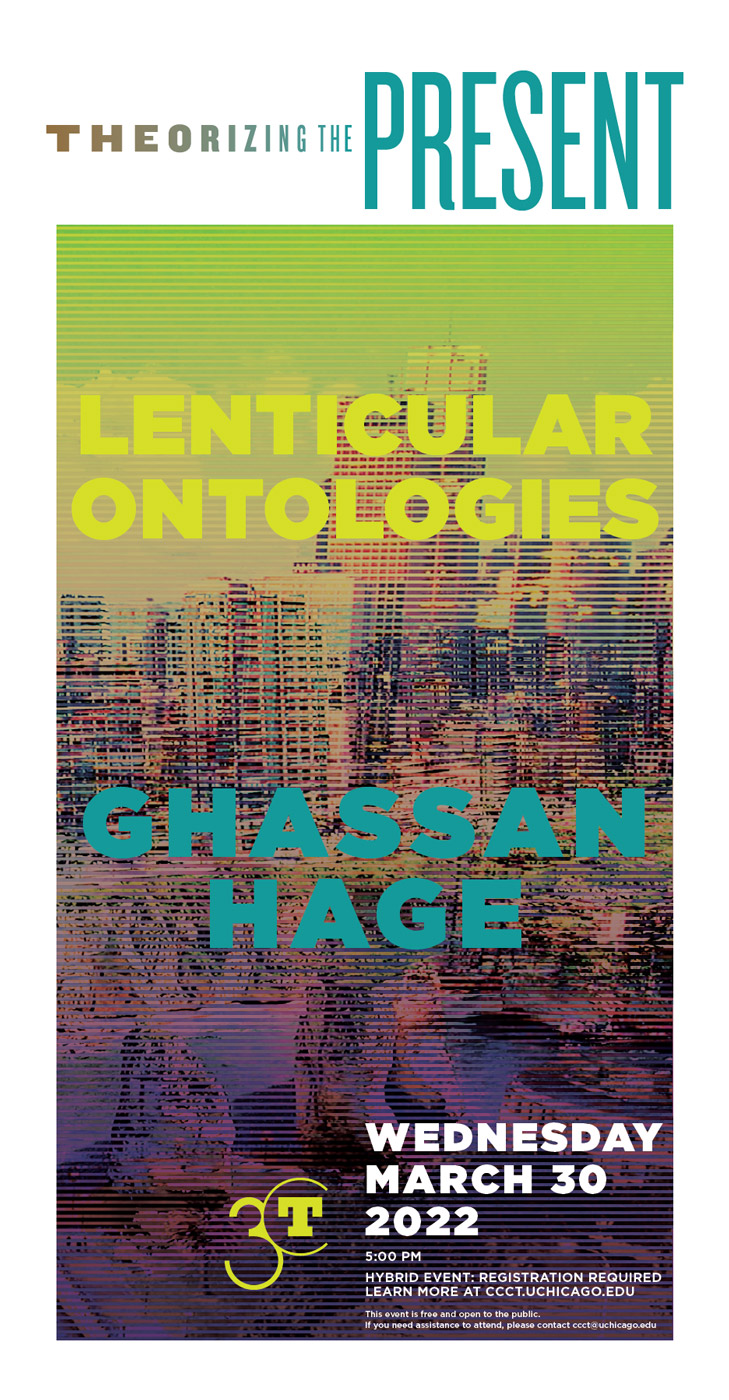 People who have social and affective connections to a multiplicity of geographical locations, such as immigrants, are often portrayed as dwelling and being torn between places. In his recent book, The Diasporic Condition (University of Chicago Press, 2021), Ghassan Hage argues that this is not always the case; that rather than being torn between two or three places people are also capable of dwelling in all these places at the same time. One needs to pluralize one’s conception of what it means to dwell in and occupy a place, and the idea of inhabiting simultaneously a multiplicity of locations becomes easier to conceive. But to what extent do we all inhabit a multiplicity of realities? And if we do, what are the critical analytical consequences of approaching social existence in this way?

Ghassan Hage is professor of anthropology and social theory at the University of Melbourne in Australia. He is the author of several books, including White Nation, Against Paranoid Nationalism, After-Politics, and Is Racism an Environmental Threat?

Presented by 3CT and co-sponsored by the Pozen Family Center for Human Rights, the Department of Anthropology, and the Faculty Working Group, Committee on Environment, Geography and Urbanization (CEGU).