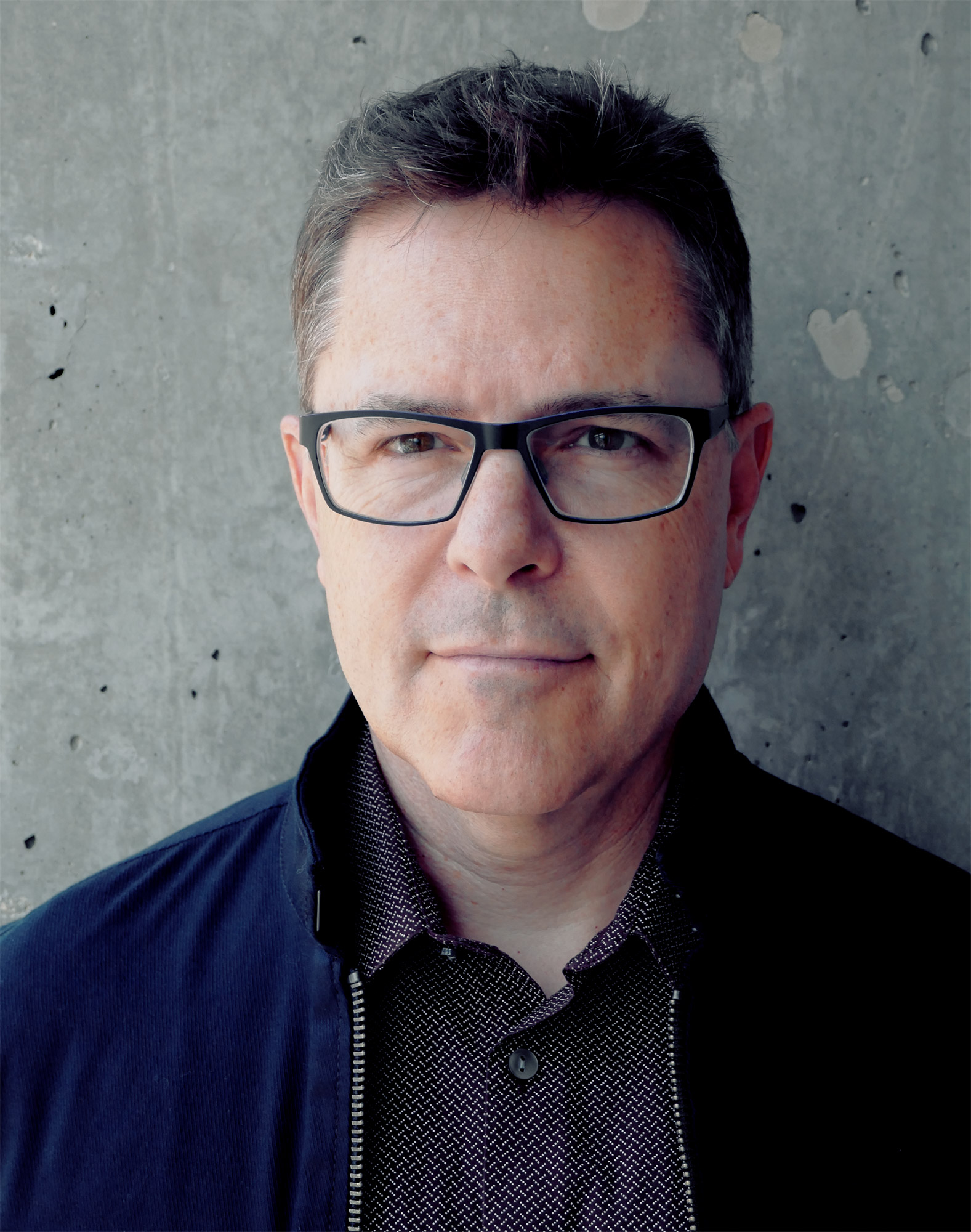 Working at the intersection of science studies, environmental studies, media studies, and social theory, Joseph Masco’s scholarship examines the material, affective, and conceptual effects of technological revolution. He is author of The Nuclear Borderlands: The Manhattan Project in Post-Cold War New Mexico (Princeton University Press, 2006), a multi-sited ethnographic investigation into the long-term effects of the atomic bomb project in New Mexico. It explores how a half century of national security science in Los Alamos differentially remade local understandings of risk, citizenship, ecology, and race after the Cold War. In 2014, The Nuclear Borderlands won the J. I. Staley Prize from the School for Advanced Research. It also won the 2008 Rachel Carson Prize from the Society for the Social Studies of Science, and was co-winner of the 2006 Robert K. Merton Prize from the Section on Science, Knowledge, and Technology of the American Sociology Association.

Masco’s second book, The Theater of Operations: National Security Affect from the Cold War to the War on Terror (Duke University Press, 2014) is a multi-modal (ethnographic, historical, mass media) study of the transformation of the Cold War national security apparatus into a counterterror state after 2001. Attending to the interplay between technological revolution, imaginaries of danger, and affective mobilizations, The Theater of Operations shows how hypothetical dangers for security experts can now overwhelm attention to existing forms of violence in the United States. It also offers a new theorization of threat perception, considers the psychosocial pull of negative futurities within American society since 1945, and demonstrates how affects and imaginaries are infrastructural, much like built systems. Ultimately, The Theater of Operations shows how existential danger has been operationalized within U.S. culture as a perverse form of nation-building and considers the long term anti-democratic effects of nuclear nationalism.

Masco’s third book, The Future of Fallout, and Other Episodes in Radioactive World-Making (Duke University Press, 2021) examines the strange American intimacy with and commitment to existential danger. Tracking the simultaneous production of nuclear emergency and climate disruption since 1945, he focuses on the psychosocial accommodations as well as the technological revolutions that have produced these linked planetary scale disasters. Masco assesses the memory practices, visual culture, concepts of danger, and toxic practices that, in combination, have generated a US national security culture that promises ever more safety and comfort in everyday life but does so only by generating, and deferring, a vast range of violences into the collective future. Interrogating how this existential lag (i.e., the material and conceptual fallout of the twentieth century in form of nuclear weapons and petrochemical capitalism) informs life in the twenty-first century, Masco identifies key moments where other futures were still possible, and seeks to activate an alternative, post-national security political imaginary in support of collective life today.

Masco’s current research considers the emergence of the “planetary” as an object of (in)security, attending to the scientific visualizations, conceptual mobilizations, affects, and embodied conditions of anthropogenic practices and politics. He is working individually and across several collaborative projects to generate new approaches to recognizing inequalities in the age of planetary scale forms of violence.

Masco’s work has been supported by the American Council of Learned Societies, the John D. and Catherine T. MacArthur Foundation, the National Endowment for the Humanities, and the Wenner-Gren Foundation. He has been a residential fellow at the School for Advanced Research, held a Benjamin Meaker Visiting Professorship at the Institute for Advanced Study (University of Bristol), and has been a Member of the Institute for Advanced Study (Princeton). In 2017, he was awarded a Faculty Award for Excellence in Graduate Teaching and Mentoring at the University of Chicago.