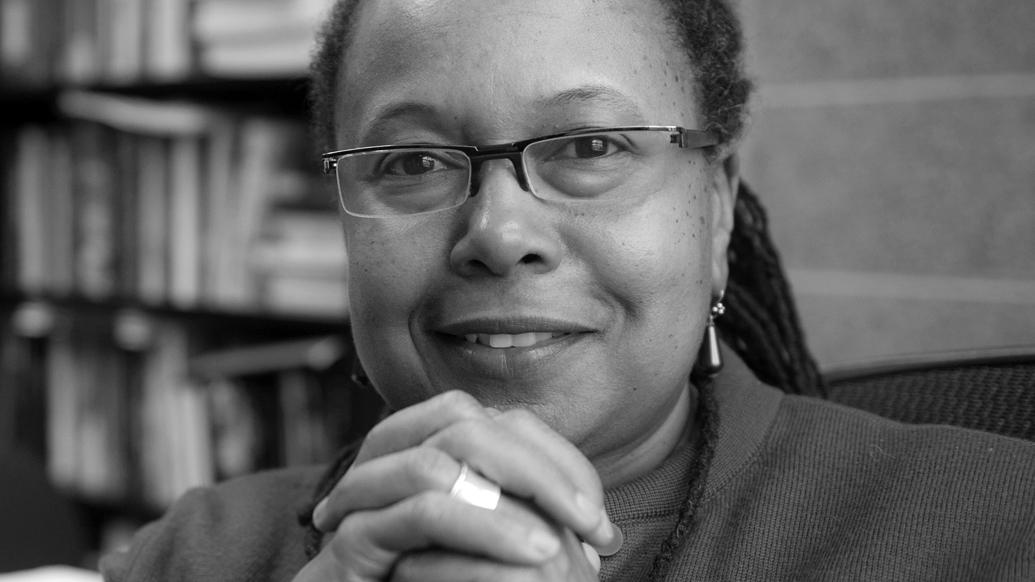 Cathy J. Cohen is the Chair of the Department of Race, Diaspora, and Indigeneity and the David and Mary Winton Green Distinguished Service Professor of Political Science at the University of Chicago. She formerly served in numerous administrative positions, including chair of the Department of Political Science, director of the Center for the Study of Race, Politics, and Culture, and deputy provost for Graduate Education at the University of Chicago. Cohen is the author of two books, The Boundaries of Blackness: AIDS and the Breakdown of Black Politics (University of Chicago Press, 1999) and Democracy Remixed: Black Youth and the Future of American Politics (Oxford University Press, 2010). She is also co-editor of the anthology Women Transforming Politics: An Alternative Reader (NYU Press) with Kathleen Jones and Joan Tronto. Her articles have been published in numerous journals and edited volumes including the American Political Science Review, NOMOS, GLQ, Social Text, and the DuBois Review.

Cohen created and oversees two major research and public-facing projects: the GenForward Survey and the Black Youth Project, and she was awarded an Andrew Carnegie Fellowship in 2020 in support of this work. She is the recipient of numerous other awards, including the Robert Wood Johnson Investigator’s Award, the Robert Wood Johnson Scholars in Health Policy Research Fellowship, and two major research grants from the Ford Foundation. Cohen is a member of the American Academy of Arts and Sciences and co-editor with Frederick Harris of a book series at Oxford University Press entitled Transgressing Boundaries: Studies in Black Politics and Black Communities.