Occupying the Ruins of Empire 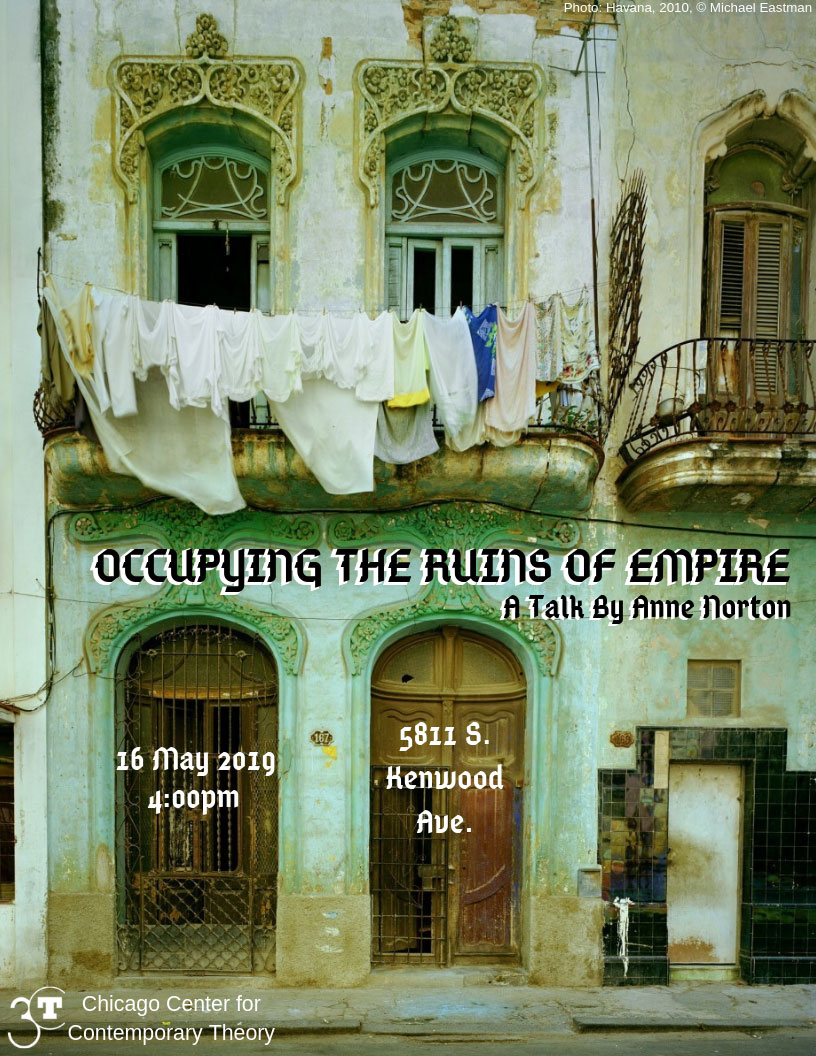 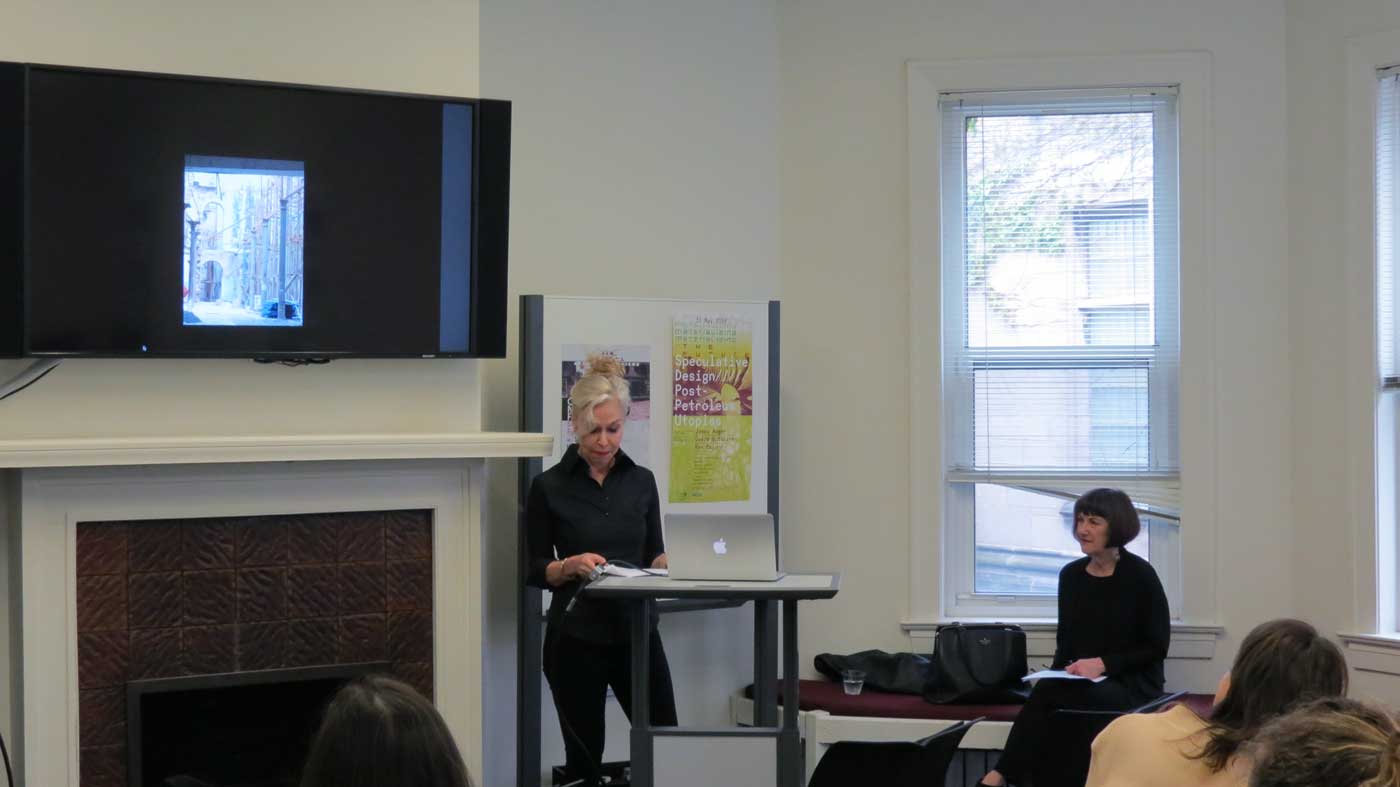 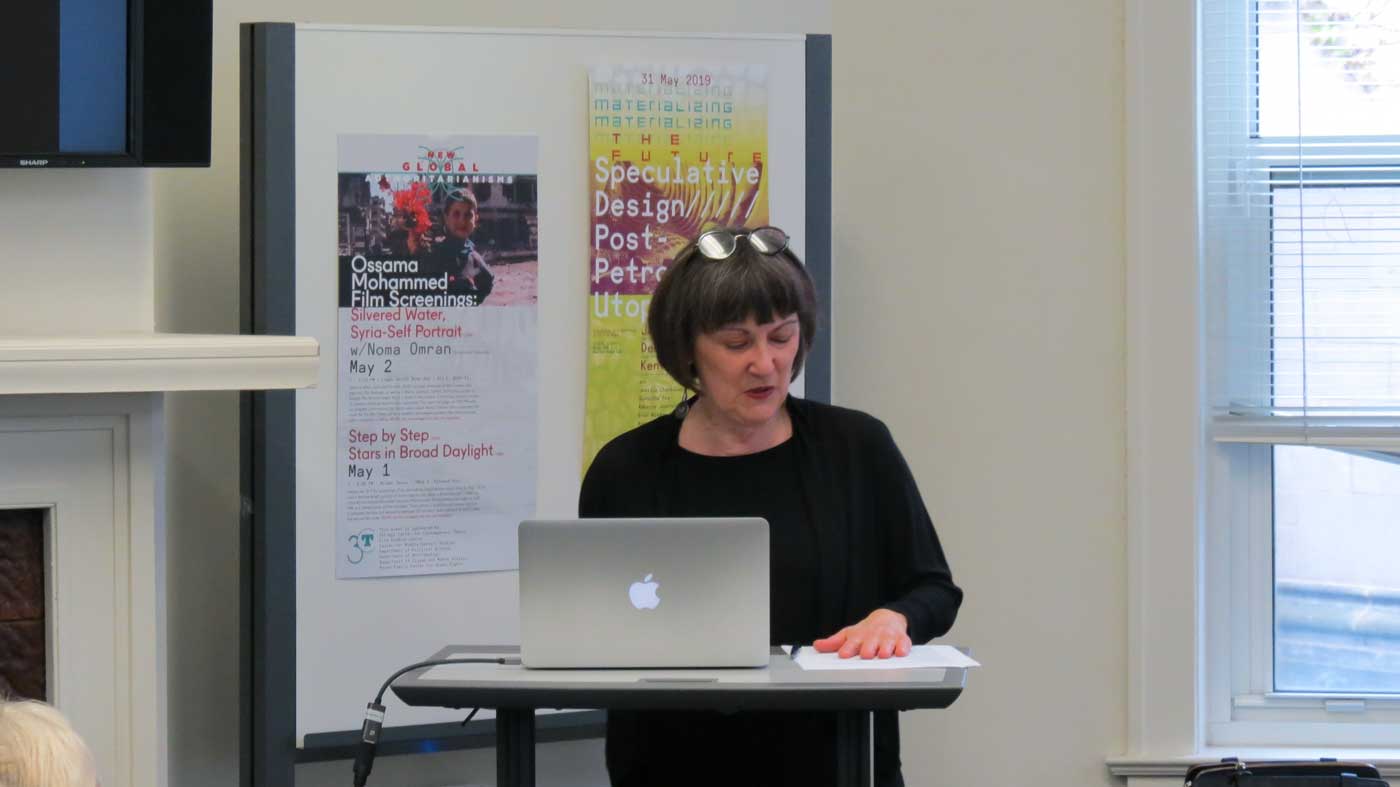 Norton begins with a reflection on the seizure and restoration of Cuban beaux-arts houses and urban districts. She then turns to the question of what survives of empires and what use we can make of those remnants and residue.