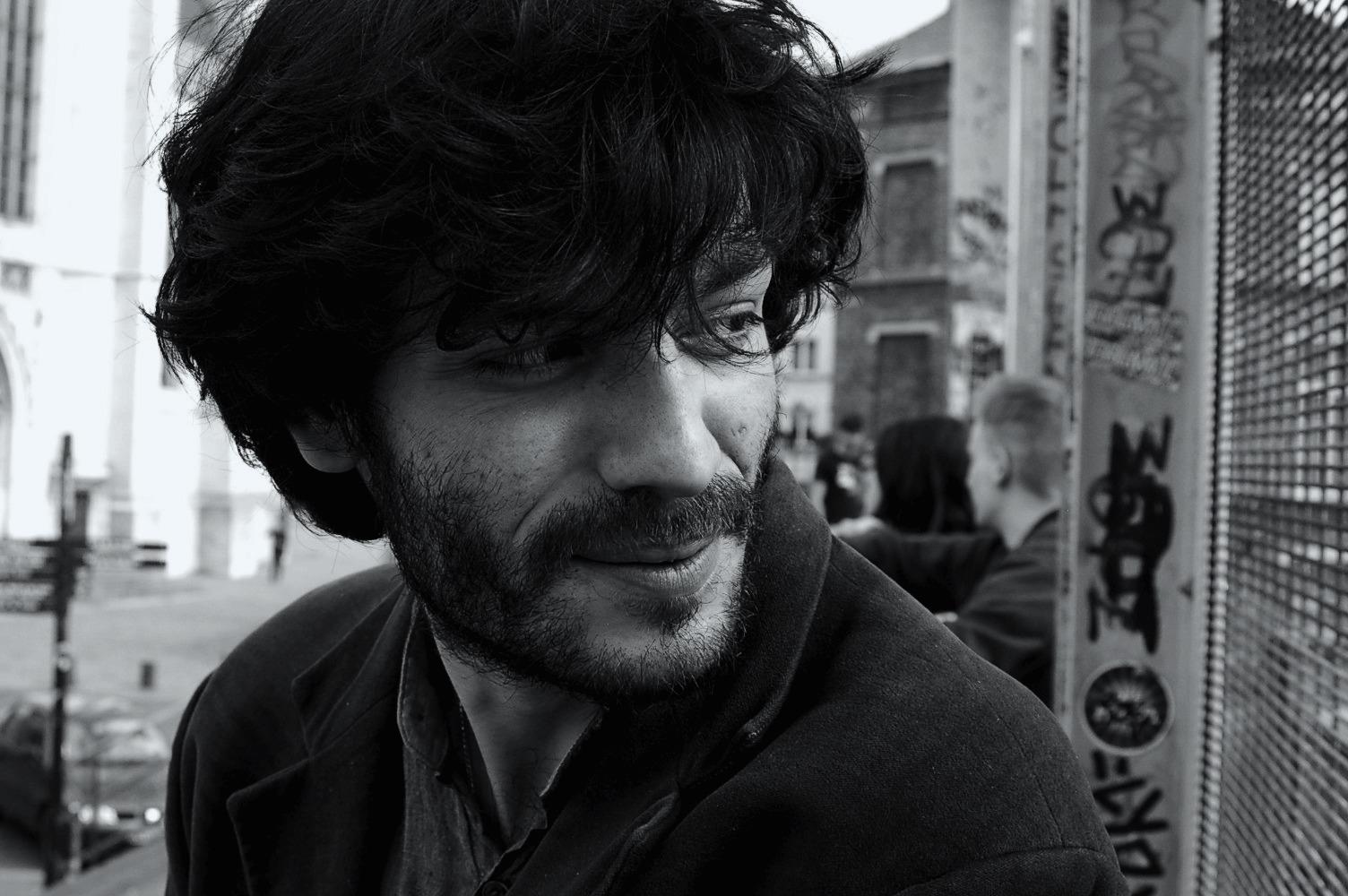 Technocracy is a concept widely used but which escapes a well-formed definition. While in the wake of the financial and euro crises its public use has increased, not much scholarly work has followed this trend. In this talk, which is part of his larger dissertation project, Barbi argues that technocratic phenomena force us to question the assumption that knowledge is a necessary premise for better political judgments and consequently can help us reflect on how we relate to the world in the political sphere.

Technocratic phenomena range from the role scientific and technical expertise plays in public debate to temporary governments by technicians. They represent a breakdown of the equilibrium between the competing needs of democracy for both efficiency of means and participation in defining ends. However, the phenomenon is not merely institutional, the talk argues. More fundamentally, it expresses an epistemic bias in (parts of) the public sphere that leads to a vicious circle both causing and arising out of the inability to look at the world politically. To address technocratic disfigurations of democracy, the talk draws on Hannah Arendt’s work to argue that political judgment is always formed on the basis of a-conceptual world views (dokei mois) that reveal different aspects of the world. Due to the impossibility within the political sphere to separate scientific truths from how they should inform the way we wish to change the world, such truths can only become relevant in political judgment if they become part of such world-views.

Guido Niccolò Barbi is a doctoral fellow of the Research Foundation Flanders (FWO) at the Institute of Philosophy of the KU Leuven. His dissertation project is titled ‘Technocracy and Political Truth. An Inquiry into the Singularity of Political Judgement’. Before starting his PhD-project, he studied philosophy, political science and history at LMU Munich, UC Berkeley and KU Leuven and worked as a radio journalist. He is currently at the University of Chicago for a research stay.