Historical Justice in the Age of Finance 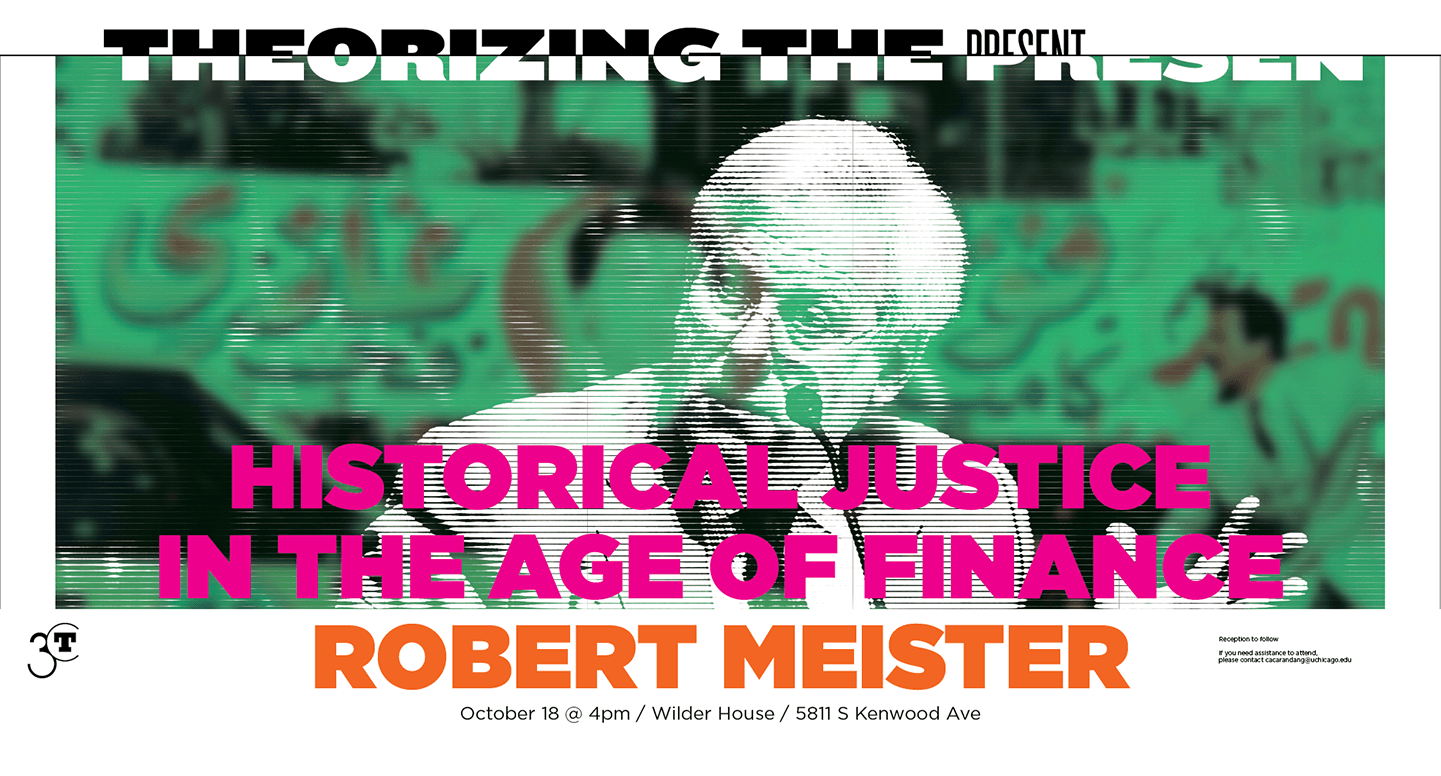 Historical Justice in the Age of Finance is a sequel to After Evil, arguing that injustice, not merely trauma, is the aftermath of evil and presenting an historical account of democratic politics a the extraction of a price for rolling over the option of justice now.  To make this case, I connect a Marx-inflected language of historical justice to the technical language of valuing financial options. and show that historical justice is itself an option that has value today even though it is not an option that can presently be exercised. In summary form, my argument is that political democracy in an age of finance is best understood as a project of increasing and realizing the present value of historical justice as an option in non-revolutionary conjunctures. Political democracy can do this, because within contemporary global finance capital market liquidity is inherently at risk. Through a critical appropriation of the language and practices of financialization, progressive movements can leverage finance’s theoretical reduction of class power to an absence of political risk in capital markets by introducing a political risk that the state will not restore liquidity to capital markets. I argue that the liquidity guarantee that the state provides in such situations, most recently in 2008, can be priced using options theory–and that this is the political premium available to fund greater justice that can be extracted for allowing the cumulative gains from past injustice to remain.

Robert Meister is 3CT’s visiting scholar. A professor of social and political thought in the department of the History of Consciousness at UC Santa Cruz, Meister’s research interests include political and moral philosophy, law and social theory, Marxian theory, institutional analysis, and financialization. His most recent book is After Evil: A Politics of Human Rights (Columbia University Press, 2011). His essay, “Liquidity”, in Derivatives and Wealth of Society (University of Chicago Press, 2016) will be part of the new book. 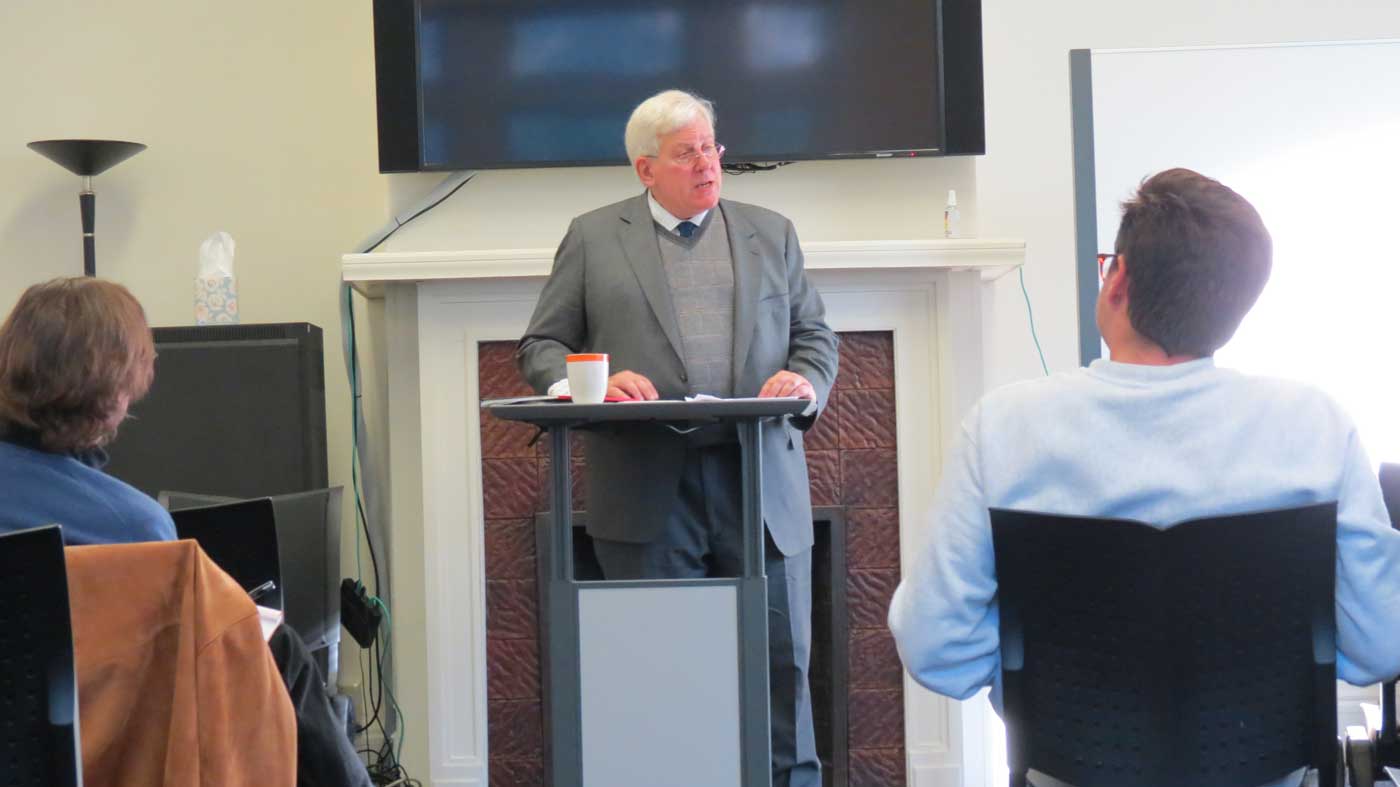 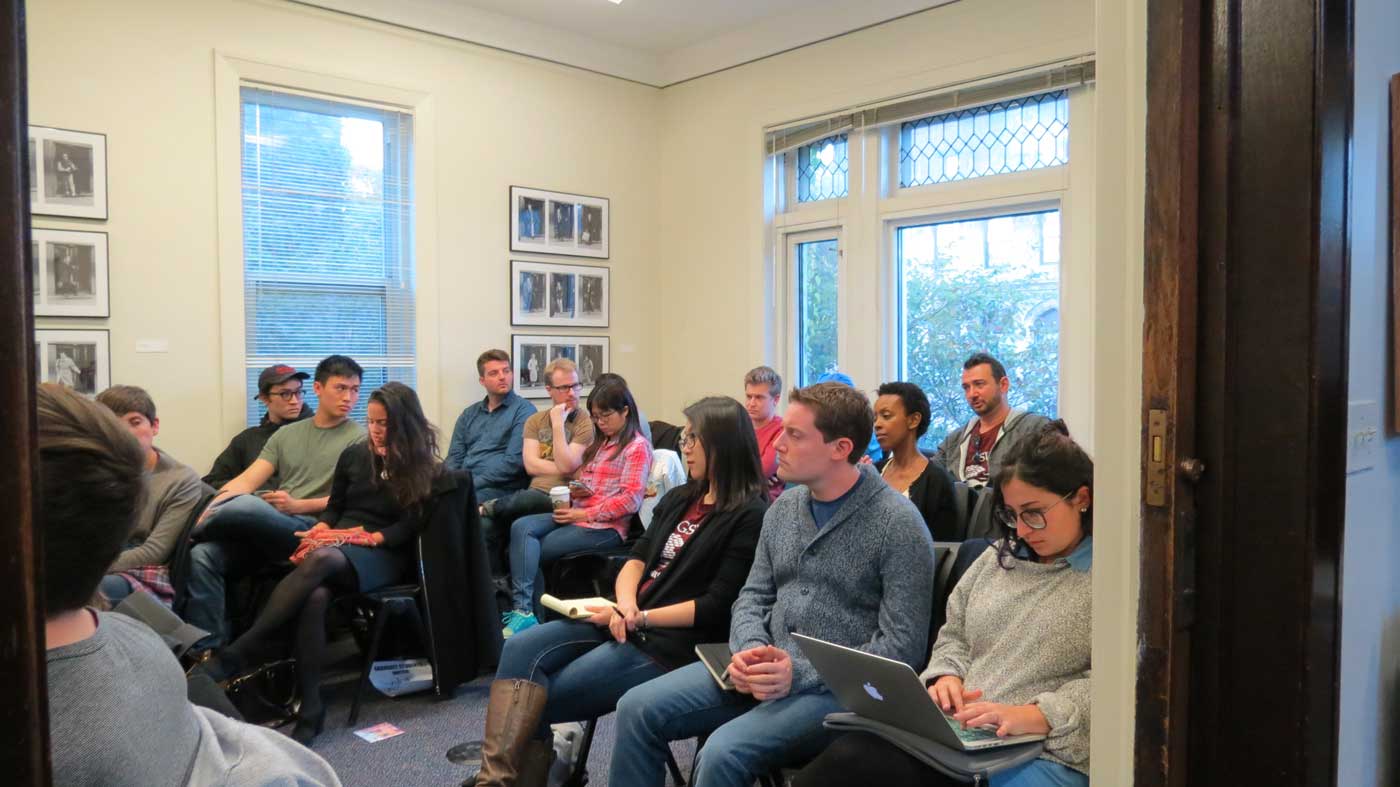 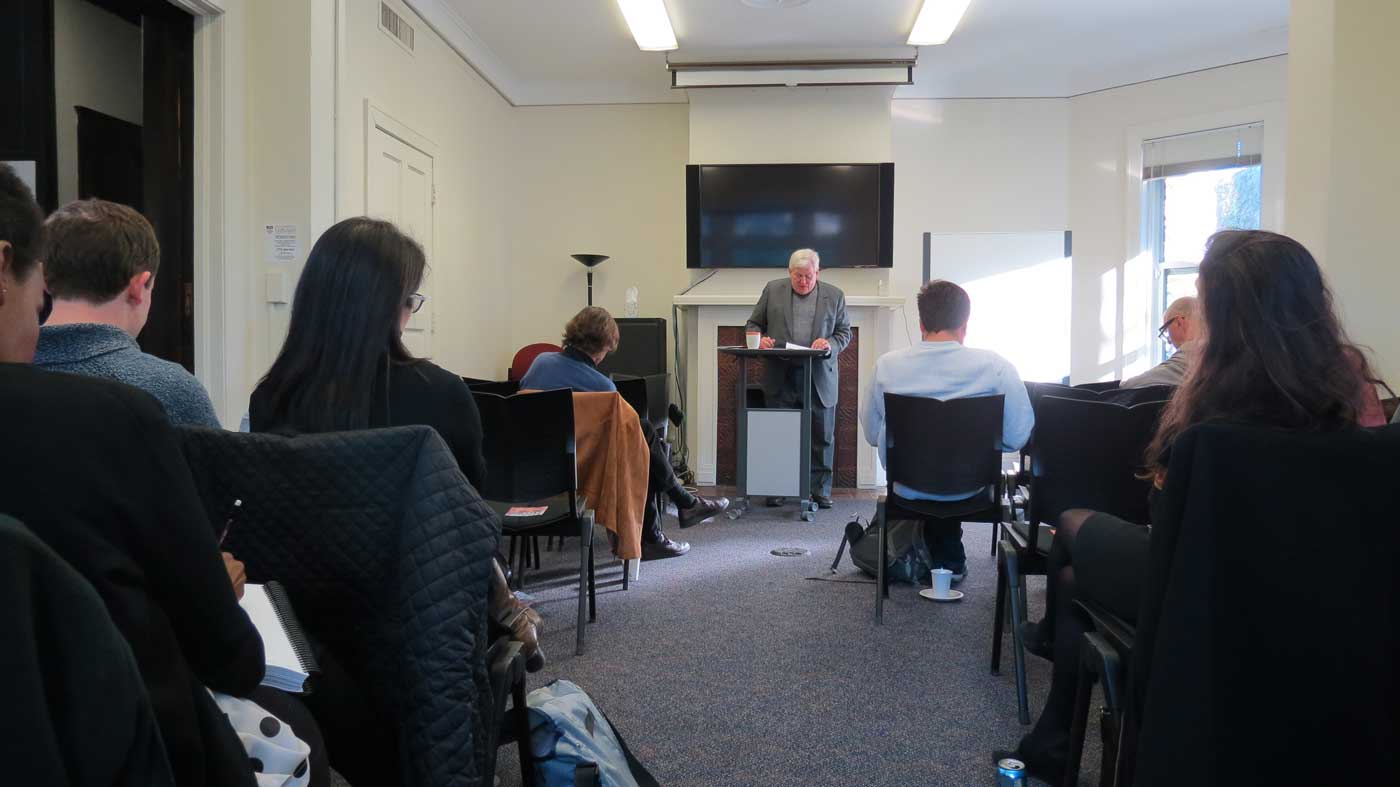