Living in the Stone Age 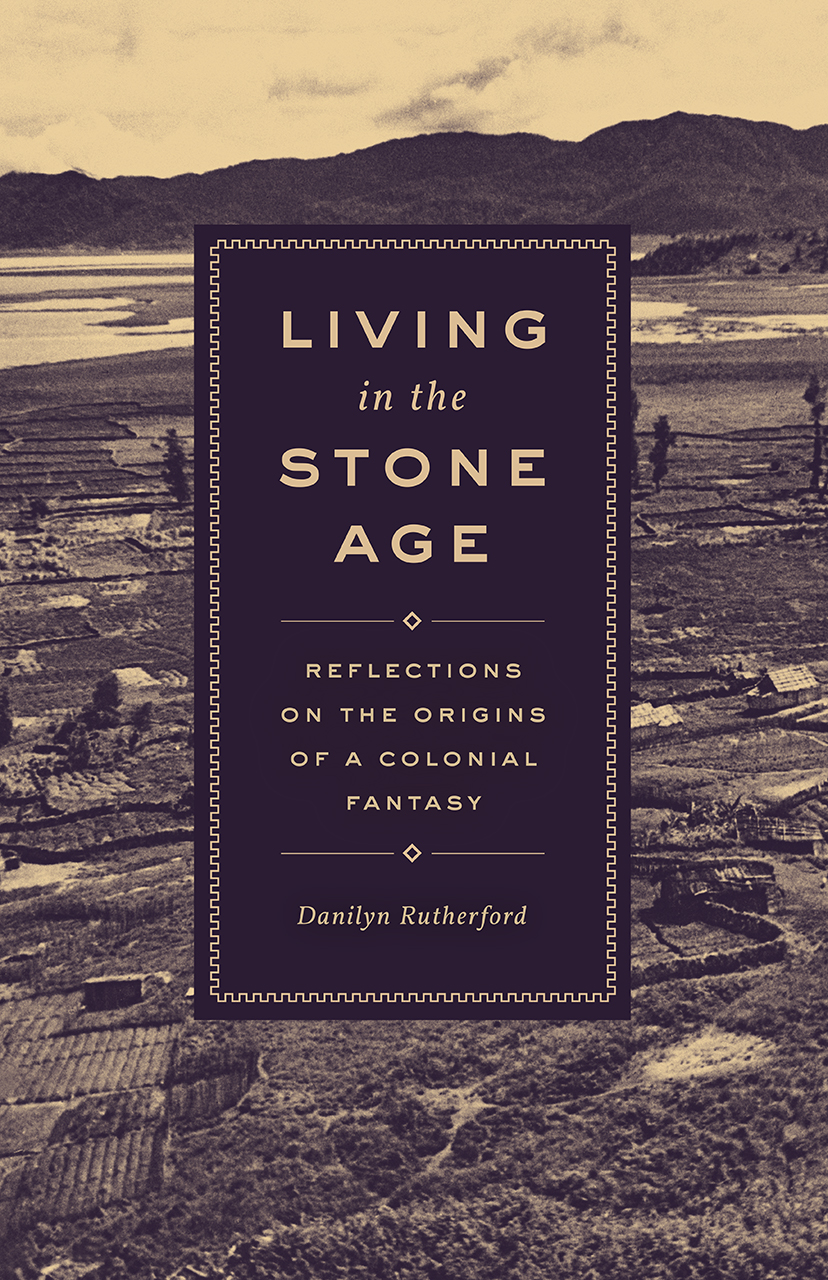 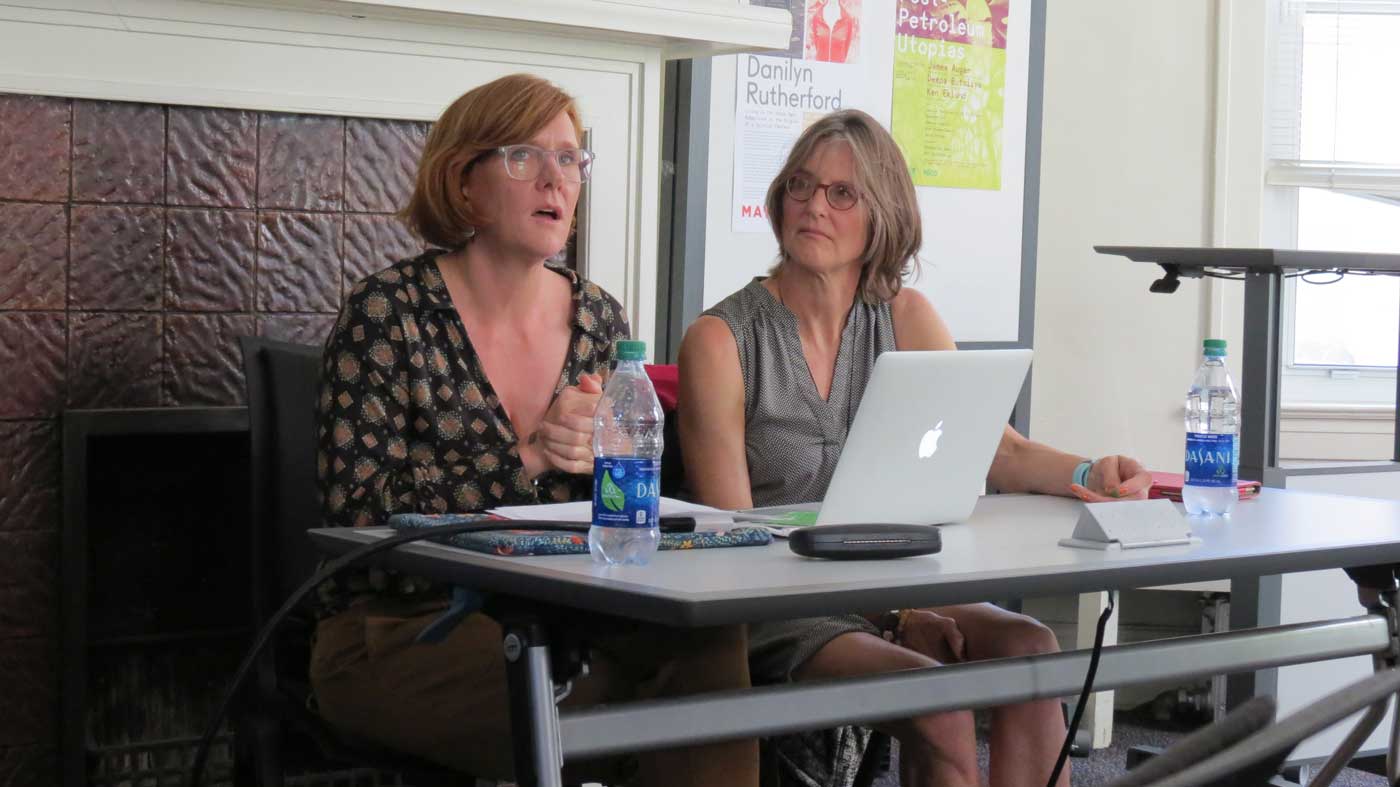 In 1961, John F. Kennedy referred to the Papuans as “living, as it were, in the Stone Age.” For the most part, politicians and scholars have since learned not to call people “primitive,” but when it comes to the Papuans, the Stone-Age stain persists and for decades has been used to justify denying their basic rights. Why has this fantasy held such a tight grip on the imagination of journalists, policy-makers, and the public at large?

Living in the Stone Age answers this question by following the adventures of officials sent to the New Guinea highlands in the 1930s to establish a foothold for Dutch colonialism. These officials became deeply dependent on the good graces of their would-be Papuan subjects, who were their hosts, guides, and, in some cases, friends. Danilyn Rutherford shows how, to preserve their sense of racial superiority, these officials imagined that they were traveling in the Stone Age—a parallel reality where their own impotence was a reasonable response to otherworldly conditions rather than a sign of ignorance or weakness. Thus, Rutherford shows, was born a colonialist ideology.

Living in the Stone Age is a call to write the history of colonialism differently, as a tale of weakness not strength. It will change the way readers think about cultural contact, colonial fantasies of domination, and the role of anthropology in the postcolonial world.

Danilyn Rutherford is the president of the Wenner-Gren Foundation for Anthropological Research. Before joining Wenner-Gren, she was on the faculty at the University of California, Santa Cruz and the University of Chicago. She is the author of three books: Raiding the Land of the Foreigners: The Limits of the Nation on an Indonesian Frontier (Princeton, 2003), Laughing at Leviathan: Sovereignty and Audience in West Papua (Chicago, 2012) and Living in the Stone Age: The Origins of a Colonial Fantasy (Chicago, 2018). She is currently working on ethnographic memoir on disability, subjectivity, and sign use in the United States.