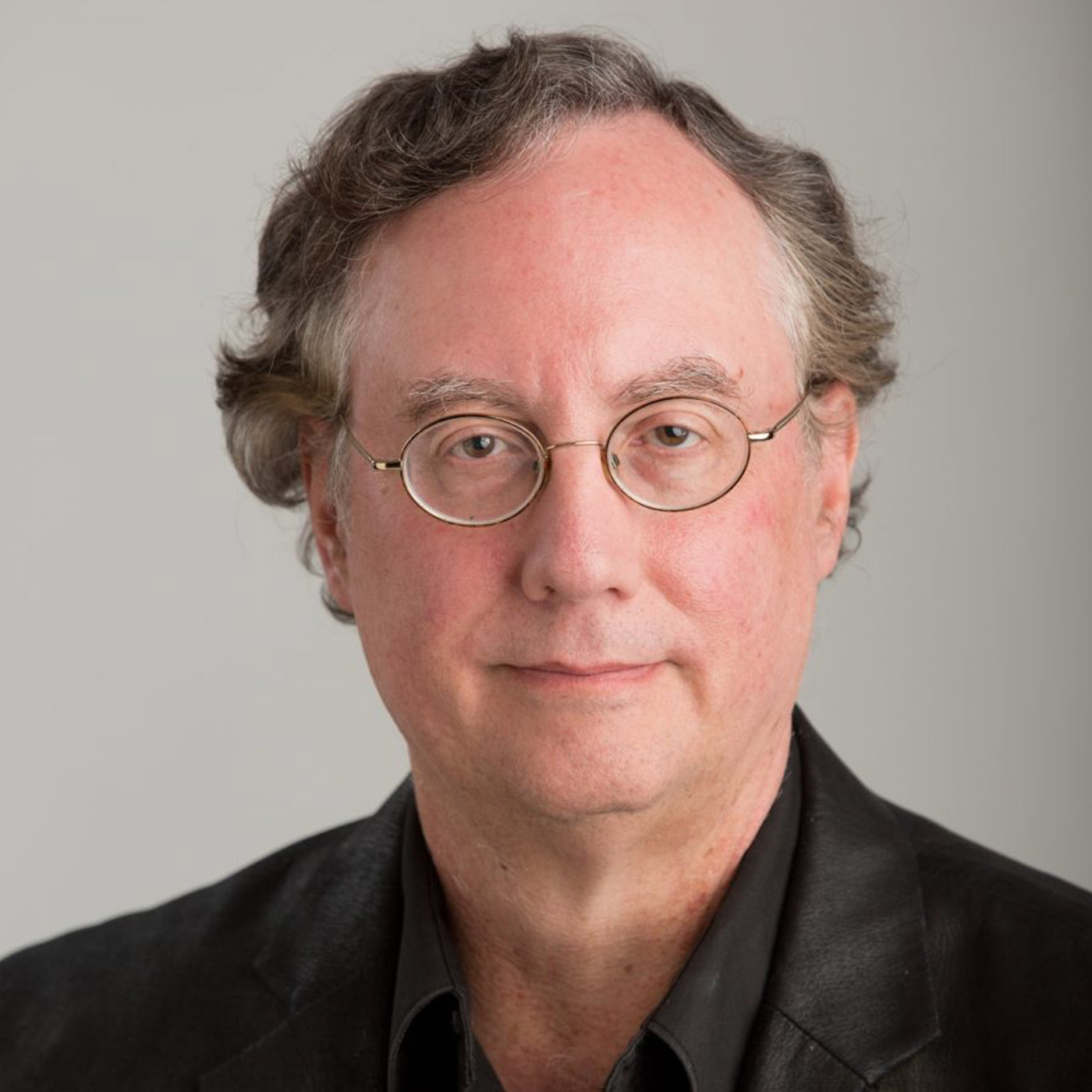 What role did Neoliberal policies play in the Egyptian upheavals of 2004-2013? Demonstrations, blog entries, youth organizations and progressive newspapers focused on Neoliberalism as a crucial problem of the late Mubarak state. The rise of Gamal Mubarak and his circle, the use of privatization policies for insider trading purposes, and the unloading of social costs onto consumers in a variety of fields, including education, were prominent complaints. At the same time, the rise of the megamall and its inaccessibility to all but the Neoliberal elite was emblematic of these discontents.

Juan R. I. Cole is Richard P. Mitchell Collegiate Professor of History at the University of Michigan. His most recent book is Engaging the Muslim World (Palgrave Macmillan 2009) and he also recently authored Napoleon’s Egypt: Invading the Middle East (Palgrave Macmillan 2007) and many other works. He has translated works of Lebanese-American author Kahlil Gibran. A bibliography of his writings may be found here.