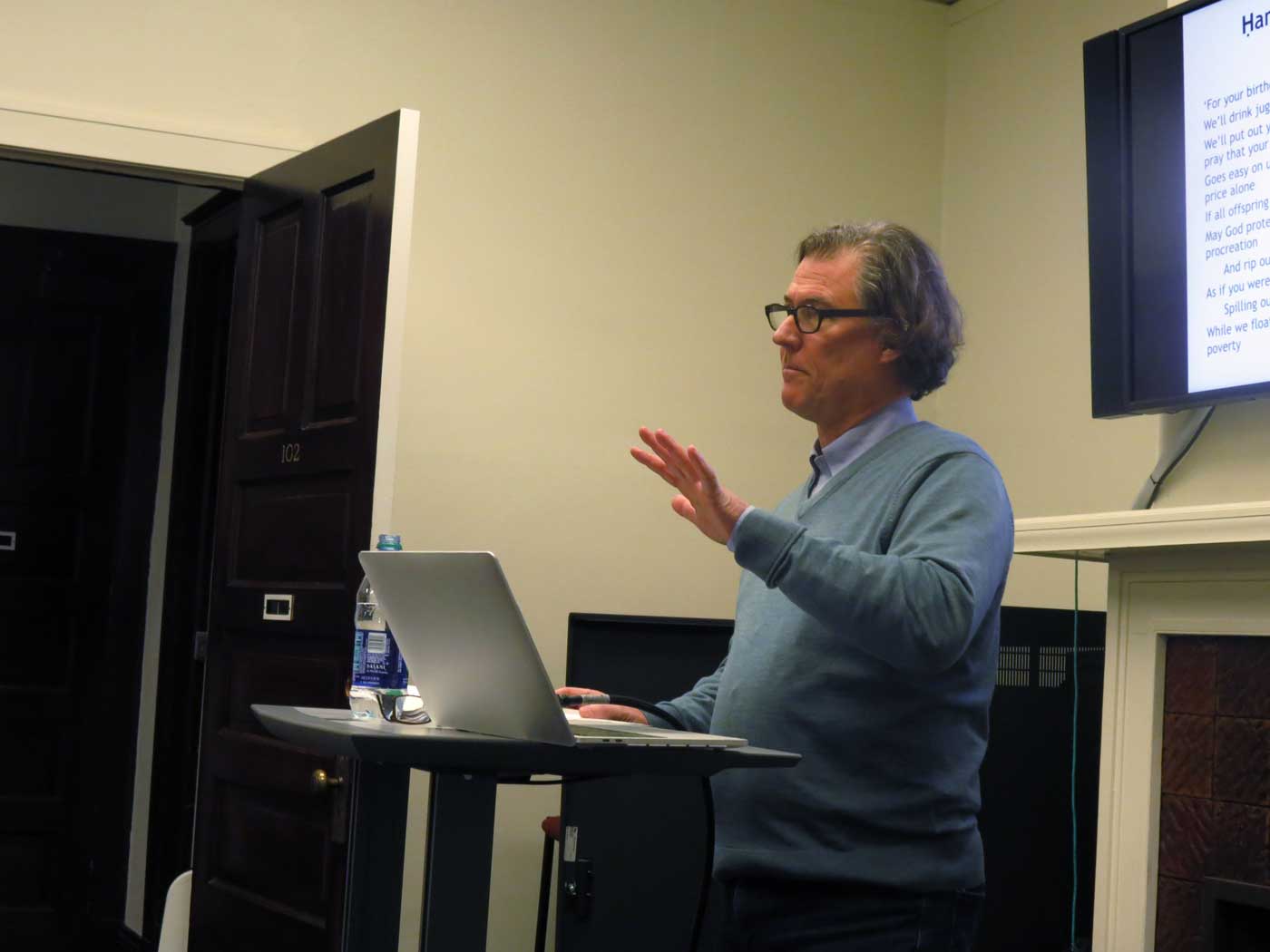 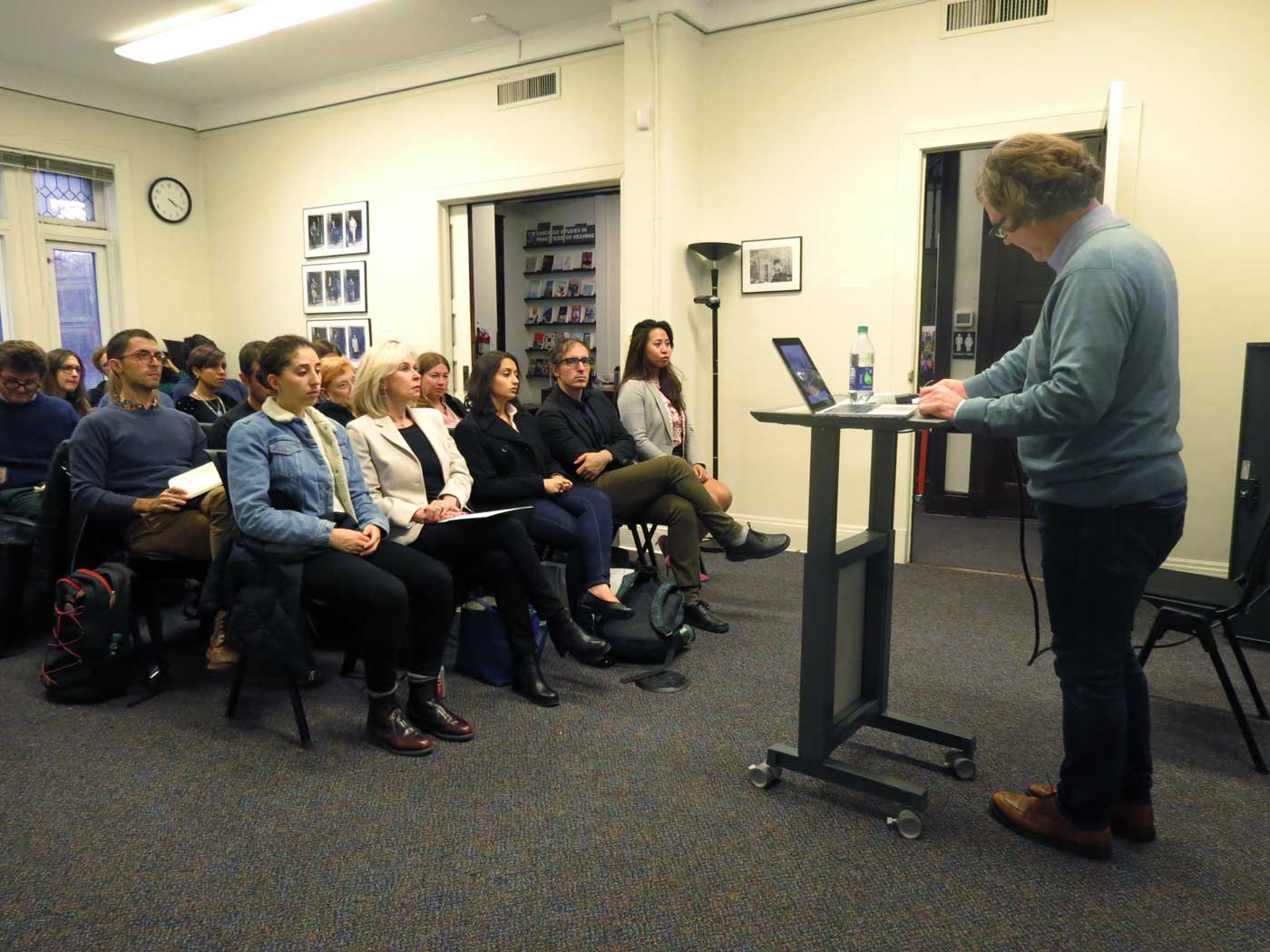 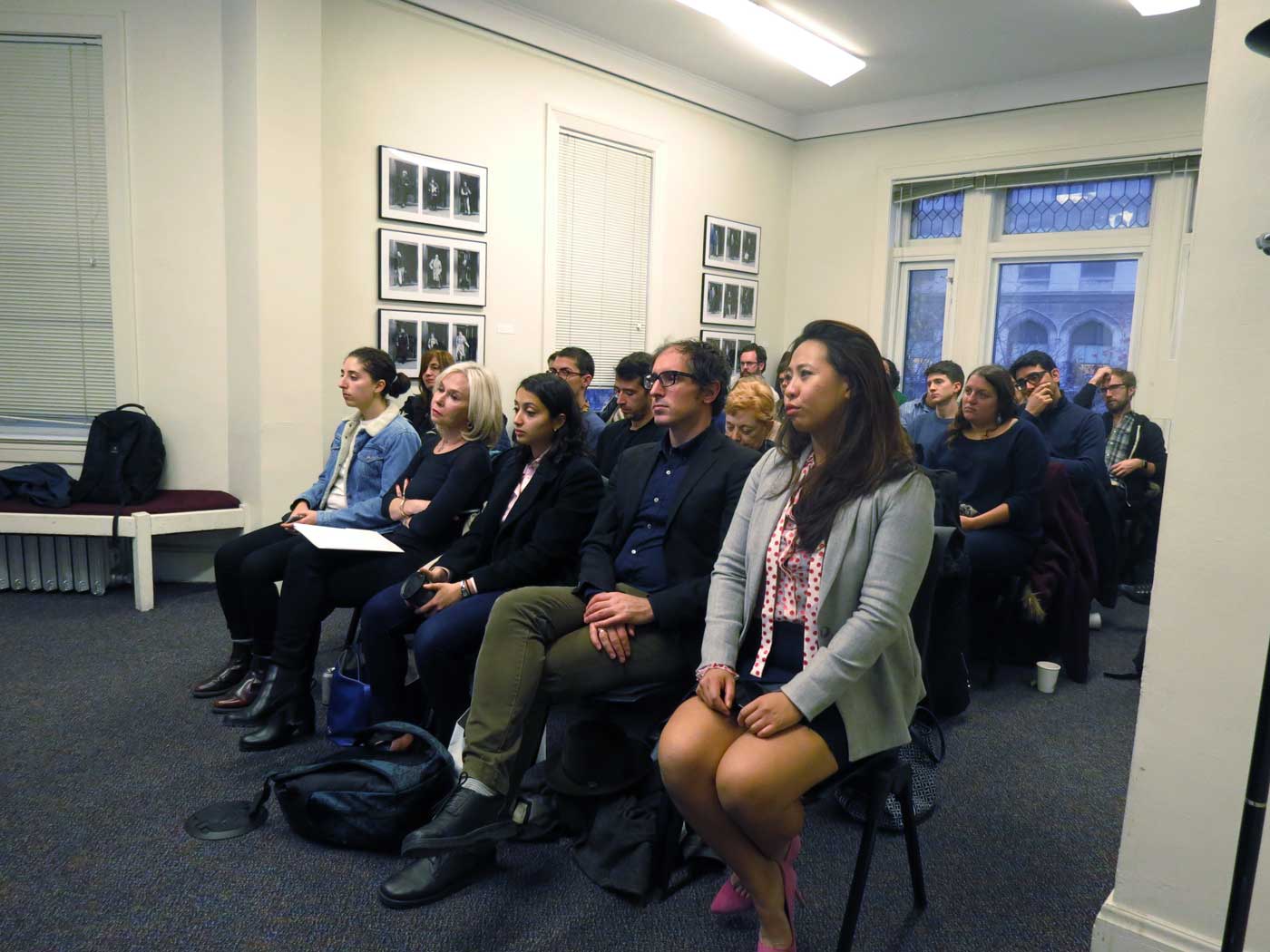 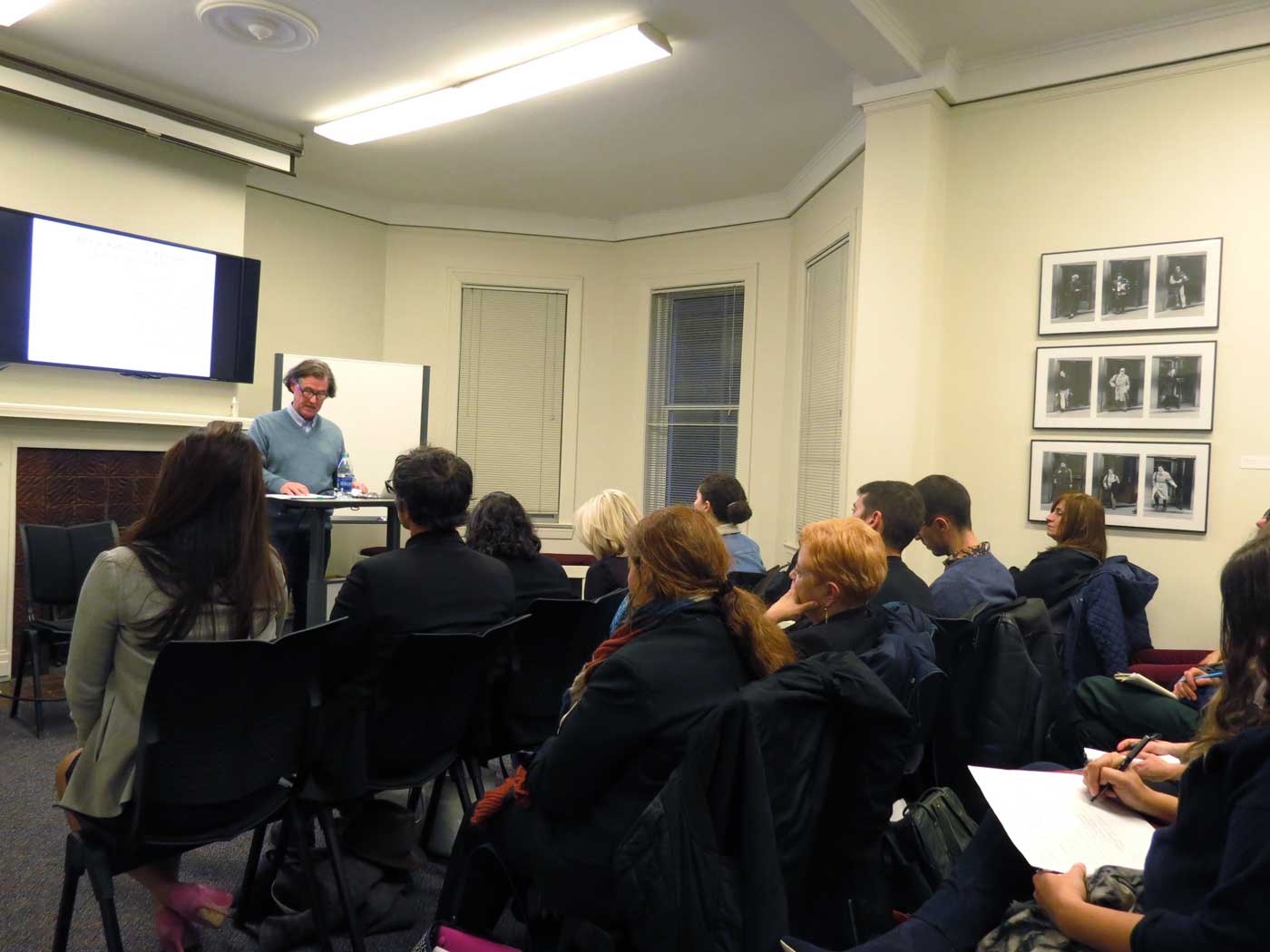 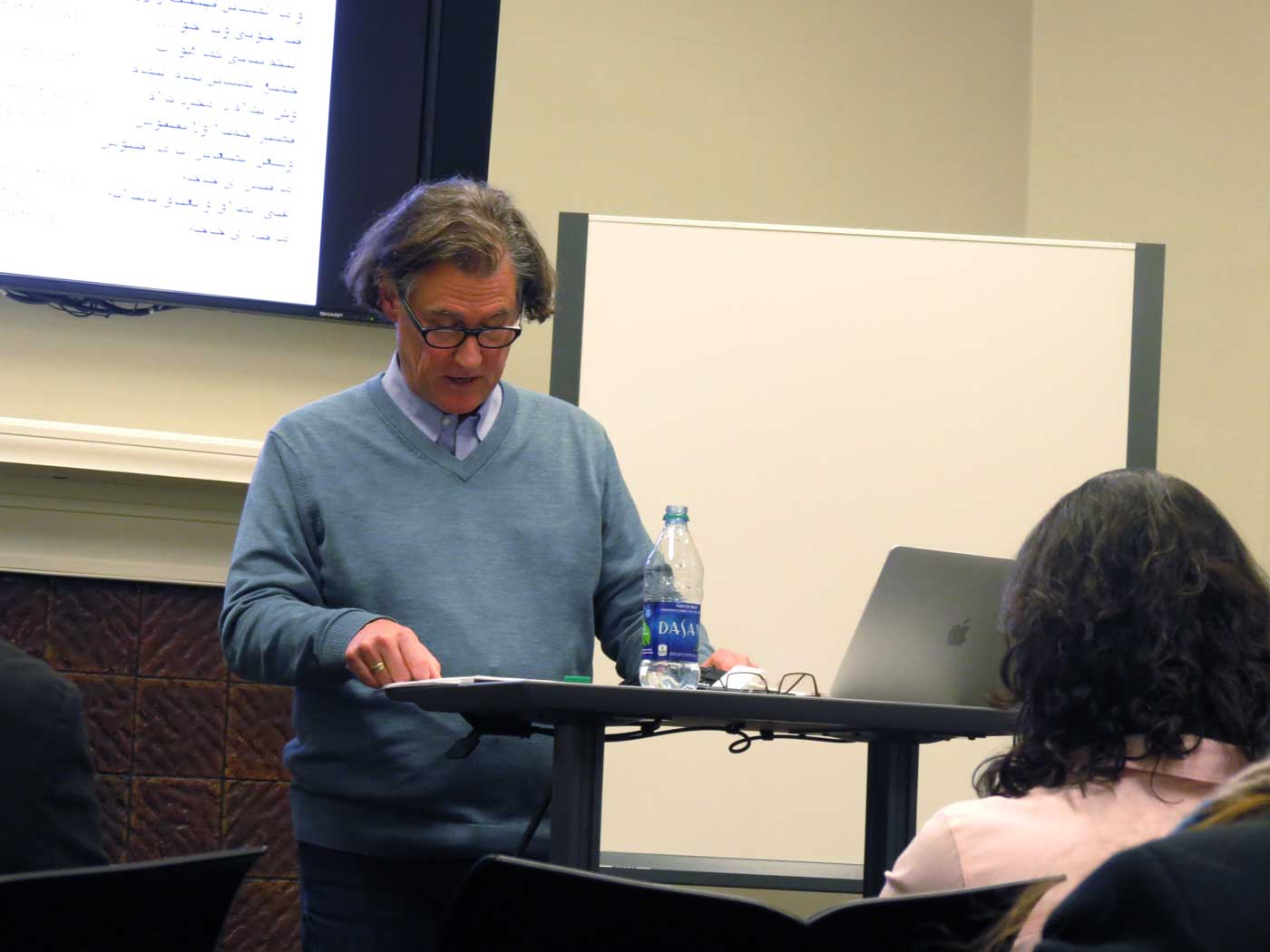 For decades, poetry has held a central place within leftist social movements in Egypt and has created a canon that includes figures such as Ahmed Fouad Negm and Samir ‘Abd al-Baqi, along with dozens of other movement poets whose names are less known. The modes and functions of movement poetry are multiple: it serves as a privileged idiom of debate and deliberation; it interpellates publics and articulates claims; and it moves people to act. On this last point, Egyptian activists and state security officers have tended to agree historically. Yet even so, when pressed— in court, for instance—to make the case for how poetry incites, their accounts of poetry’s power stumble. This presentation traces the history of movement poetry in modern Egypt, from 1968-2013, and explores the ambiguities of this history by way of incitement cases that were raised against Negm during the 1970s.

Elliott Colla is Associate Professor in the Department of Arabic and Islamic Studies at Georgetown University. He is author of Conflicted Antiquities: Egyptology, Egyptomania, Egyptian Modernity (Duke University Press, 2007) and translator of numerous Arabic novels, including Ibrahim Aslan’s The Heron, Ibrahim al-Koni’s Gold Dust, and Raba‘i al-Madhoun’s The Lady from Tel Aviv. The Euston Films/Channel 4 (UK) television adaptation of his novel, Baghdad Central, will appear in August 2019. This talk comes from his current book project, The People Will: Literature and Social Movements in Egypt.