Today we inhabit a world in which extractive capitalism has expanded to reach almost every corner of the earth and every aspect of our lives; in which the planetary environment is at risk, as evidenced by the loss of biodiversity, the effects of climate change, and the devastating global impact of the current pandemic; in which revolutions in information technology, social media, and artificial intelligence have opened up new frontiers of innovation and communication, but also new possibilities for surveillance and epistemic murk; in which borders are fastidiously maintained and continuously traversed, not least of all by a global surge in refugees who are unwelcome at home and vilified abroad; in which authoritarian regimes are on the ascendency, fueled by new forms of racism and nationalism, including anti-immigrant and anti-refugee politics. New forces are at play: they bring people together while also putting them at risk and in conflict in unforeseen ways.

What does it mean to be a “citizen” of such a world? The aim of Reimagining Cosmopolitanism is to initiate a robust dialogue that will reimagine cosmopolitanism for our times and develop a new and critical set of conceptual tools and categories. Such an inquiry necessitates an interdisciplinary, international approach, engaging participants’ diverse methodological approaches to creatively and critically theorize new forms, sites, and manifestations of cosmopolitanism. Reimagining Cosmopolitanism will bring together scholars and members of the public from a variety of backgrounds and disciplines (including anthropology, political science, history, English, geography, cultural studies, sociology, and cinema and media studies), with a special focus on the Global South.

We will address the question of reimagining cosmopolitanism using six themes: (1) Histories and Concepts (including cosmopolitanism’s relationship to the pre-enlightenment and enlightenment eras, to the colonies and decolonization, and to urban life specifically); (2) Practices and Instantiations (including in religion, art, music, film, literature, and translation); (3) Communication, Connectivities, and Infrastructure (including techno-diversity, simulation, data politics, surveillance, the question of anonymity, and social media and platform governance); (4) Crossing Borders (including border struggles, counter-globalization efforts, and reconsidering the categorizations of “refugees” and “asylum seekers”; (5) Globalism, Nationalism, Populism (including crowd politics, the affect and aesthetics of thuggery, and the seductions of populisms and of authoritarian rule); and (6) Multiple Earths (including the creativity of Indigenous societies, and the imaginative re-troubling of agency in animal and plant studies).

The papers developed over the course of a series of workshops will ultimately be published in The Oxford Handbook of Cosmopolitanism, currently under contract with Oxford University Press and due to be published in 2024. The project will culminate in a major public conference and art exhibition at the University of Chicago in late 2024 or early 2025. 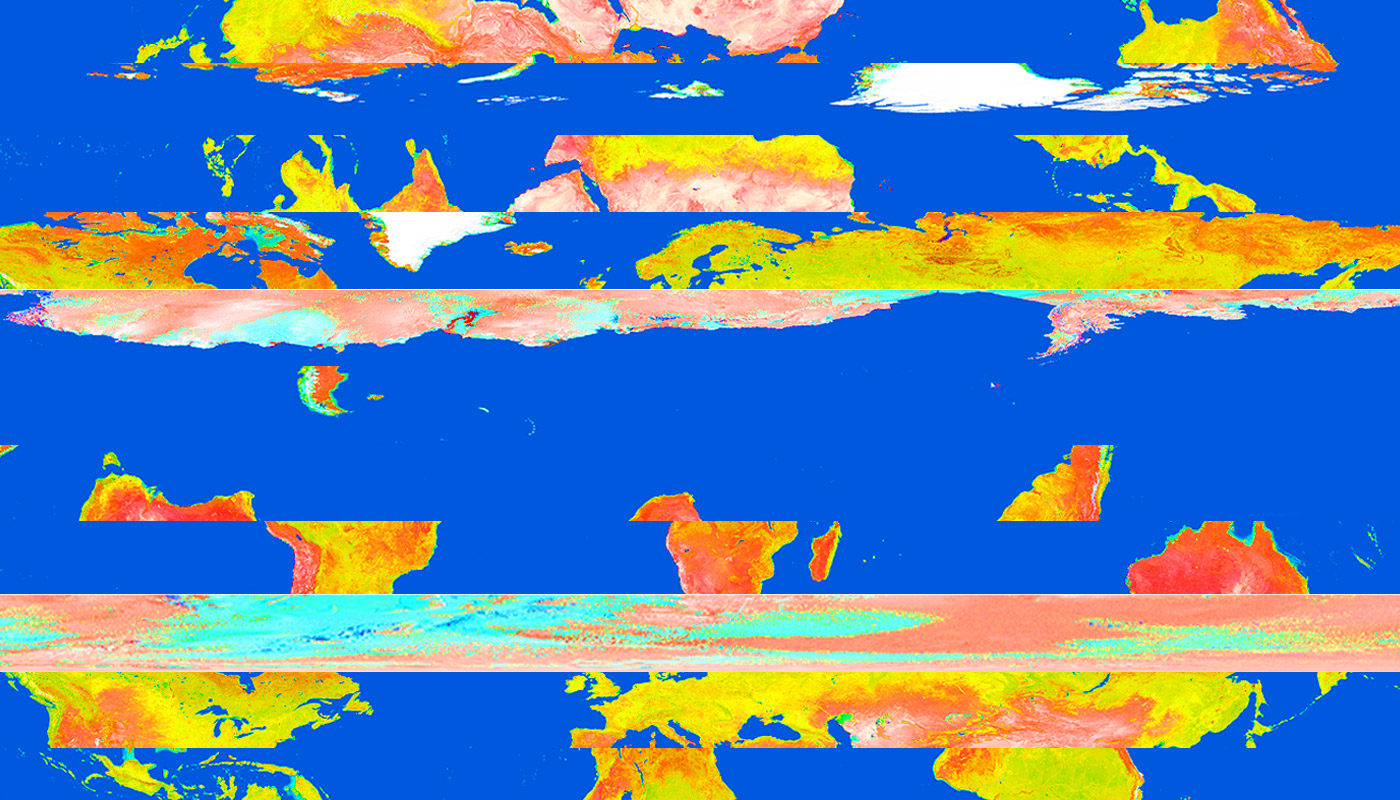