The Republic of Color 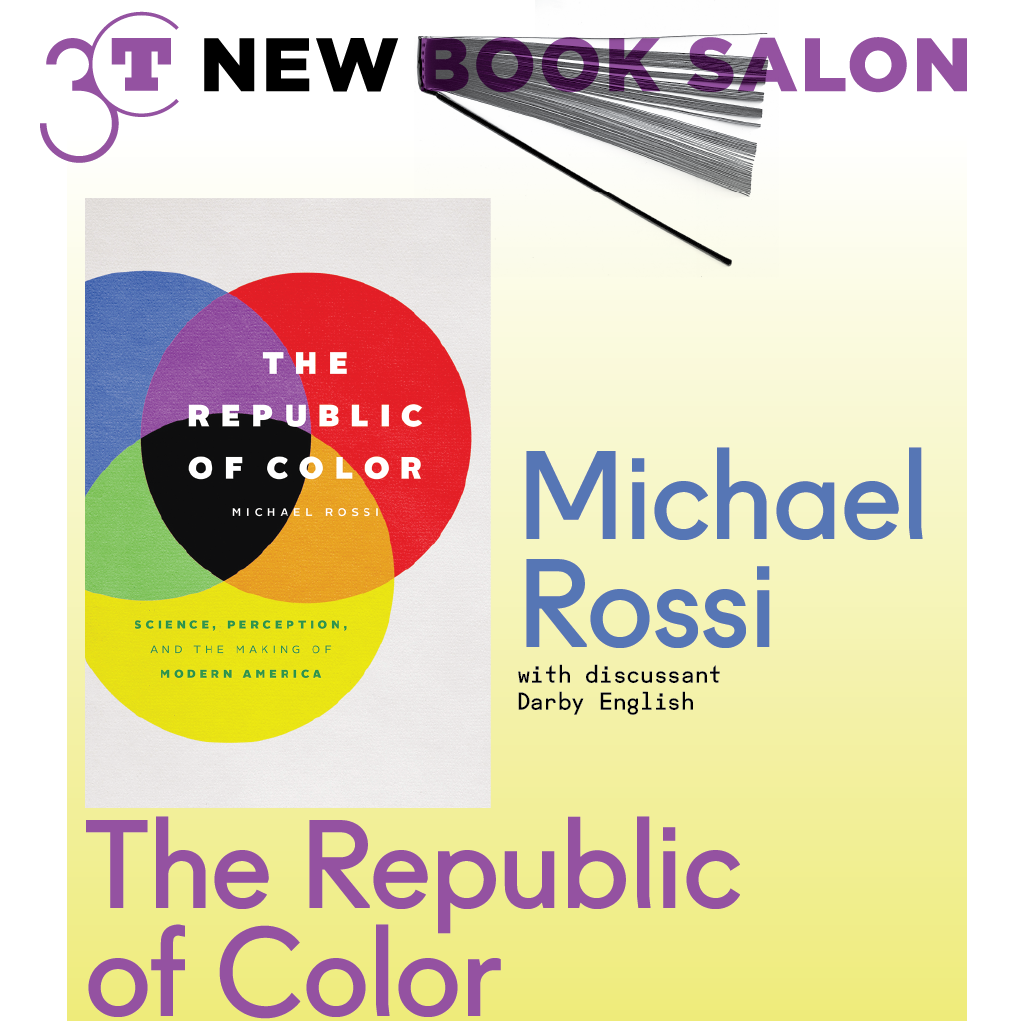 The Republic of Color (University of Chicago Press, 2019) delves deep into the history of color science in the United States to unearth its origins and examine the scope of its influence on the industrial transformation of turn-of-the-century America. For a nation in the grip of profound economic, cultural, and demographic crises, the standardization of color became a means of social reform—a way of sculpting the American population into one more amenable to the needs of the emerging industrial order. Delineating color was also a way to characterize the vagaries of human nature, and to create ideal structures through which those humans would act in a newly modern American republic. Michael Rossi’s compelling history goes far beyond the culture of the visual to show readers how the control and regulation of color shaped the social contours of modern America—and redefined the way we see the world.

Michael Rossi is assistant professor of the history of science and medicine at the University of Chicago.