The Play of Conspiracy in Plato’s Republic 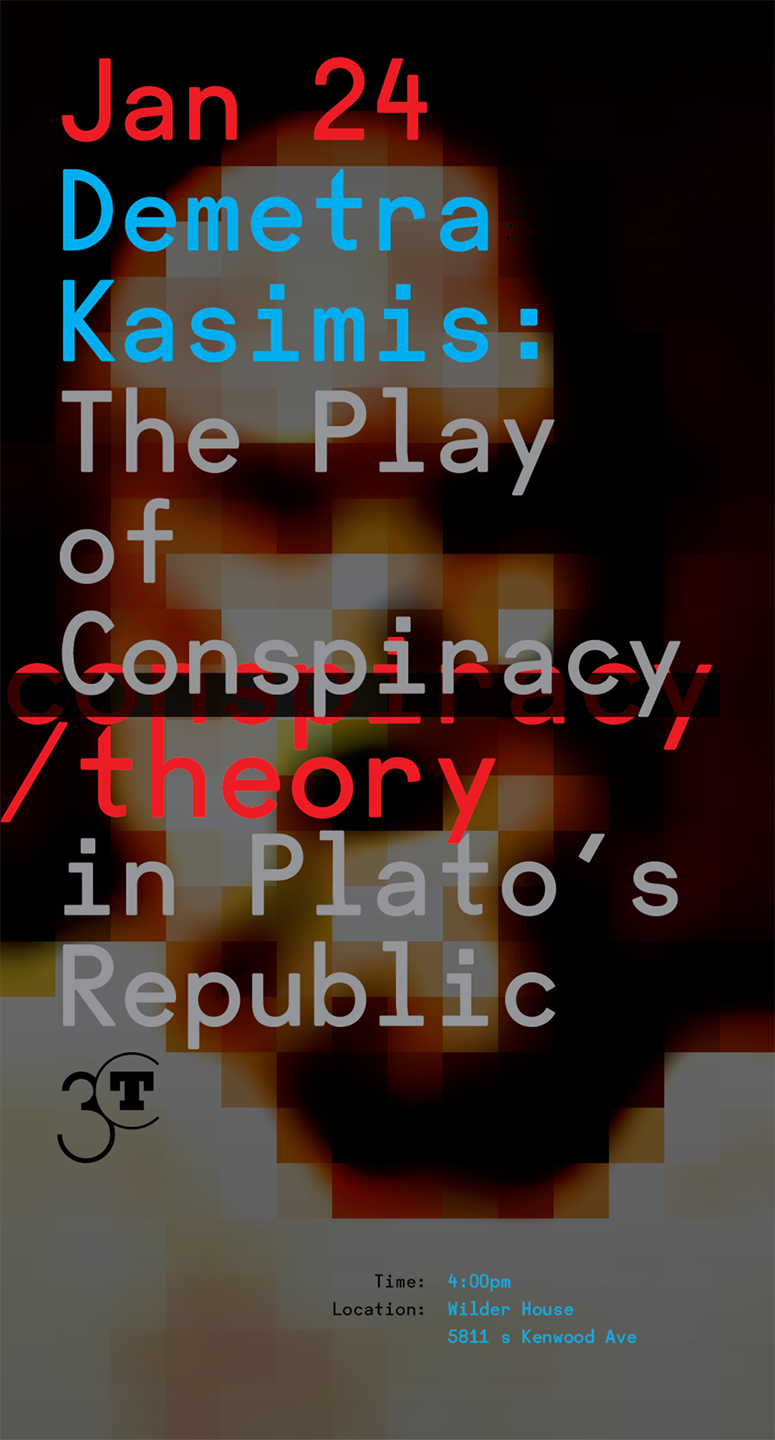 Does Plato’s Republic dramatize a conspiracy? Ostensibly, this work of historical fiction revolves around a philosophical question posed at the start about the meaning of justice. This challenge famously incites the characters to design a political regime alternative to the Athenian democracy under which the characters speak. The provided impetus for discussing radical political change is a desire to investigate a political idea rather than a wish to overthrow a political regime for a better one. While this picture of what the Republic is up to is not wrong, it does belong to the narrator, who speaks from a political reality Thucydides describes as highly unstable. Plato stages a collective and clandestine nighttime act to found an alternative regime “in speech” during the years of the Peloponnesian War when suspiciousness was rampant and rumor of conspiratorial acts came to constitute juridical evidence for rounding up citizens. I argue that the Republic makes wide-ranging and curiously under-explored use of this anxious, vicissitudinous atmosphere by troping conspiracy in plain sight. From the narrator’s untrustworthy voice to the setting’s disjointed time, the conversation’s interest in exposing endless connections between concepts to its idealization and unmasking of the workings of a kind of all-knowing “big power,” the Republic plays with conspiracy not to endorse it but to establish a conspiratorial mood. Read in light of these political realities, its rhetorical strategies invite us to experience the pleasures of conspiratorial thinking while reflecting critically on them. But because the Republic conspicuously deflects the question of the characters’ intentions and abilities to implement their political plot—it stresses its ideal (or utopian) quality, it ultimately leaves the question of how to think about the plotting in this plot open. I suggest that this aporetic configuration compels us to consider the salutary critical energies also afforded by a democracy in a conspiratorial mood.