Risk and Emancipation: Causes of Climate Vulnerability in the Anthropocene 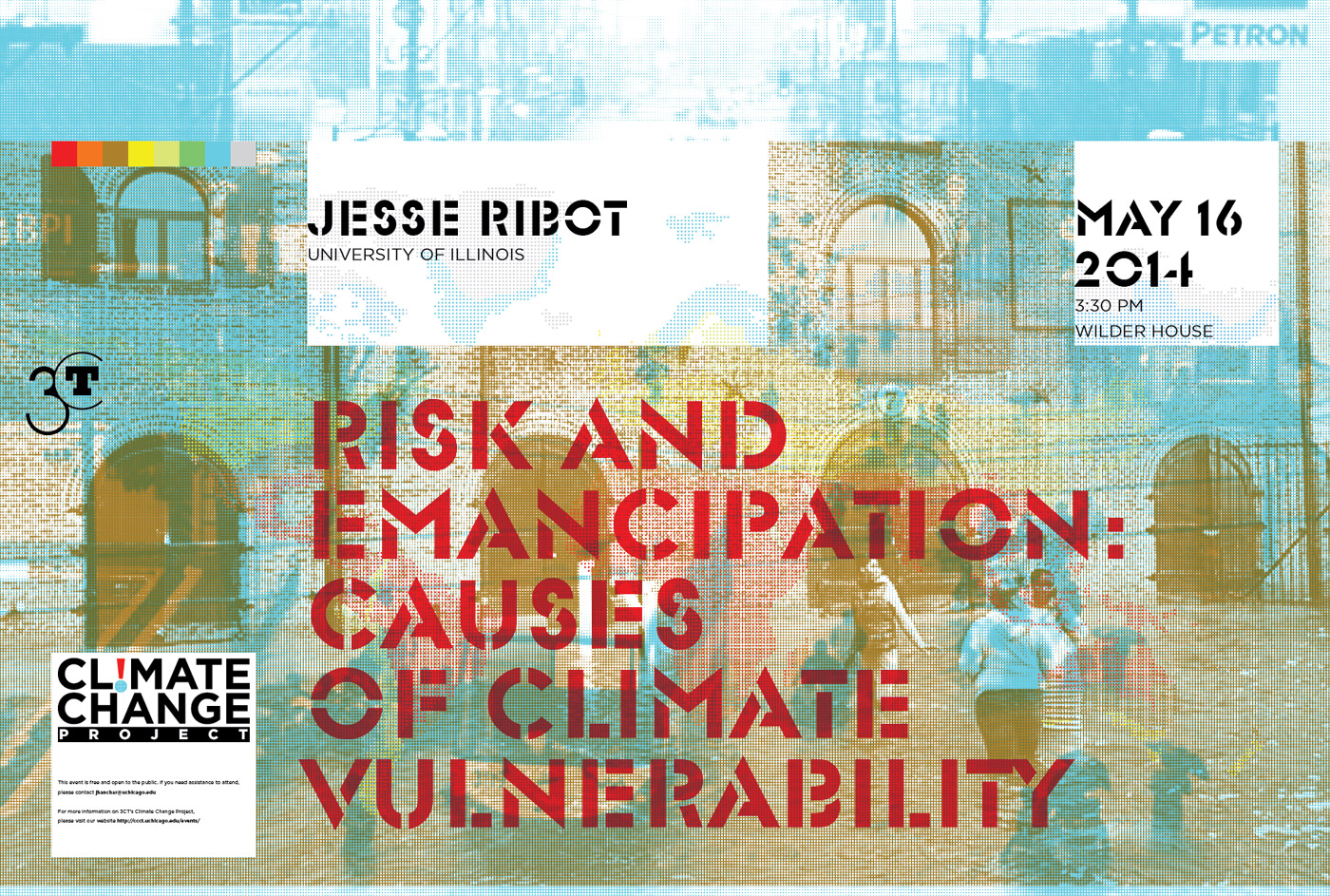 The territory between cause and response is blame and responsibility. These shape the interpretation of cause and in turn response. Causal analysis of climate-related vulnerability aims to identify root causes of crises so that transformative solutions might be found. Yet, root-cause analysis is absent from most climate response assessments. Framings for climate-change risk analysis often locate causality in hazards while attributing some causal weight to proximate social variables such as poverty or lack of capacity. They rarely ask why capacity is lacking, assets are inadequate, or social protections are absent or fail. Vulnerability and security can be framed in terms of access to assets and social protections. Assets and social protections each have their own context-contingent causal chains. A key recursive element in those causal chains is the ability – means and powers – of vulnerable people to influence the political economy that shapes their assets and social protections. Politics is, of course, causal and causality is clearly political. In the Anthropocene human causes of climate hazard (not just of vulnerability) must also now be accounted for in social etiologies of disaster. However, the intensive attention to anthropogenic climate change is becoming one more factor displacing attention to social causes of vulnerability – despite the fact that vulnerability is still produced in and by society. In this talk, Ribot identifies some ongoing and emerging occlusions of climate-vulnerability causality while drawing out some implications of such occlusions for effective response.

Jesse Ribot is Professor of Geography and faculty of the Beckman Institute for Advanced Science and Technology at University of Illinois since 2008. Prior to UI he worked at World Resources Institute and taught in Urban Studies and Planning at MIT. He is an Africanist studying sub-national democracy, politics of resource access, and climate-related social vulnerability.