Hannah Arendt and the Laboring Body 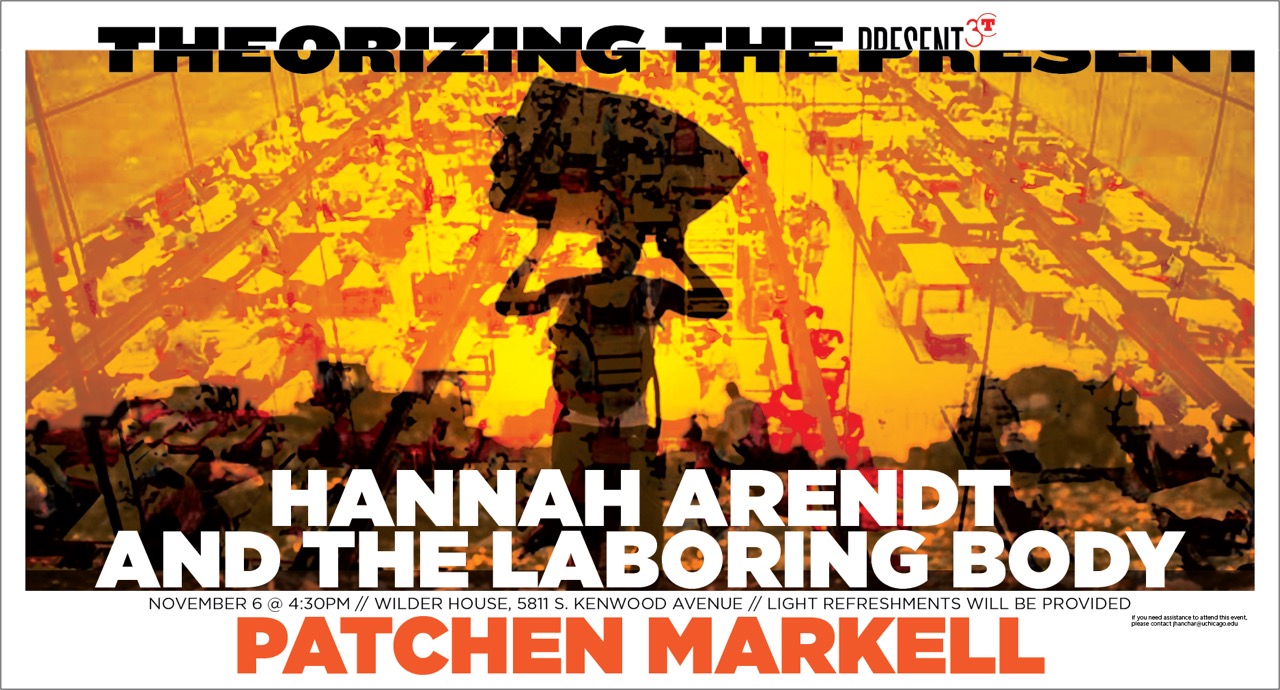 For many readers, Hannah Arendt’s The Human Conditon (1958) is, for better or worse, one of the founding texts of the post-Marxist turn to an austere, rarefied notion of “the political” detached from concrete social life, which celebrates “action” for its own sake while denigrating instrumental “work” and embodied “labor.”  This lecture, part of a revisionist interpretation of The Human Condition, reconsiders the meaning of Arendt’s concept of labor; its significance in the structure of her work; its relation to her accounts of nature, necessity, and embodiment; and its connections to Arendt’s critique of not only of Marx—with whom she also had powerful and neglected affinities—but also of Locke and the tradition of classical political economy.