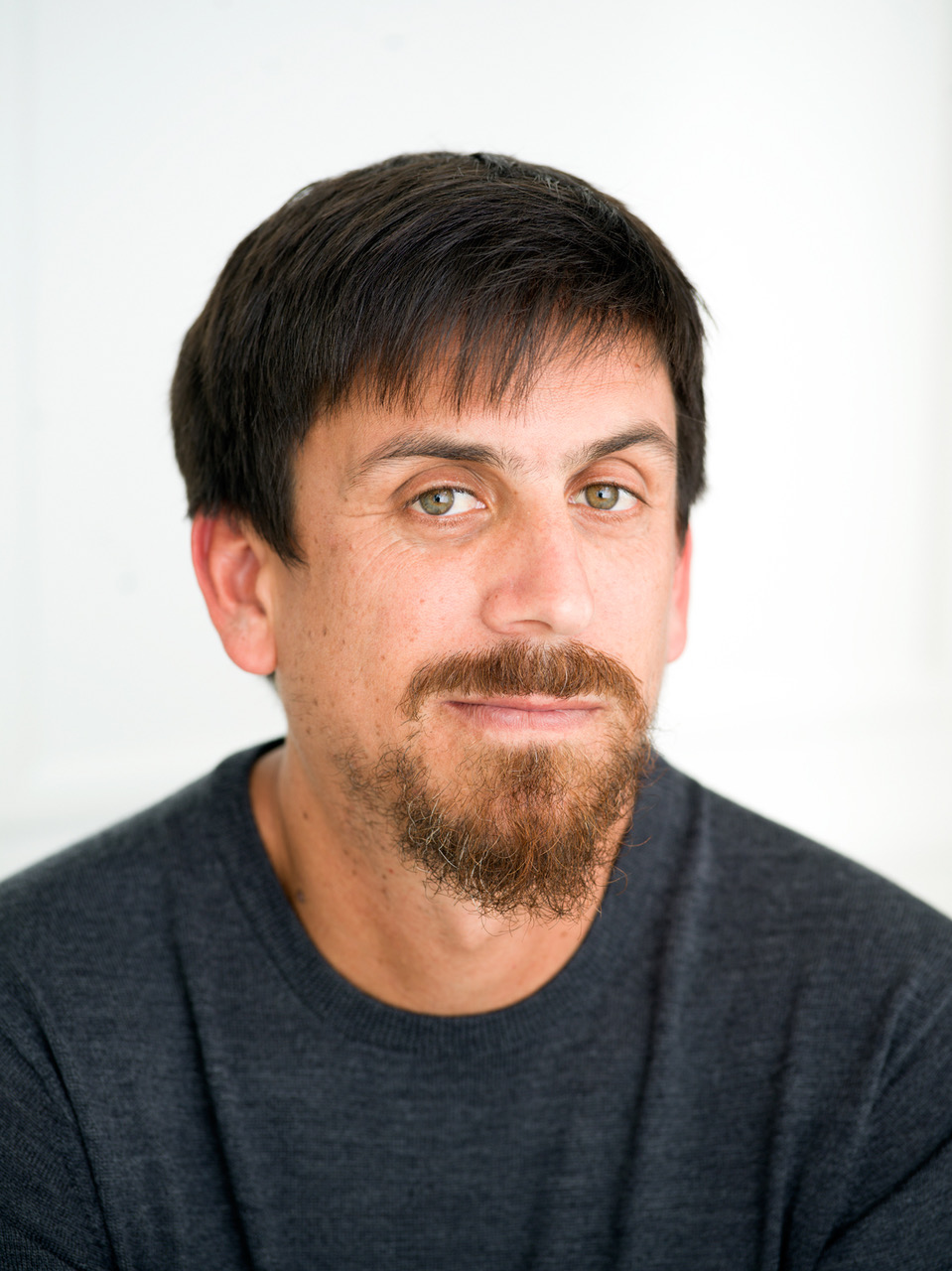 Ḥāfiẓ al-Asad ruled Syria for thirty years (1970-2000), leaving behind a legacy that has continued to shape the country over the two decades since his death. But this period of Syria’s intellectual and cultural history has not received adequate attention from historians and other scholars. In this talk, part of a larger book project on aesthetics and politics in Baʿthist Syria, Weiss presents a fresh excavation and reassessment of this era.

Weiss argues that cultural policy and practice was conditioned and transformed by an attempt on the part of the state to promulgate a particular aesthetic ideology through what he is calling Baʿthist cultural revolution. He focuses in on the literary, intellectual, and cinema journals published by the state in order to investigate the complicated relationship between aesthetics and politics in the making of the Syrian cultural and intellectual fields. Alongside the fundamental transformation of Syria through state- and nation-building—what could be called political Asadism—there was a concomitant and interrelated but substantively distinct set of practices constituting what Weiss terms cultural Asadism. The extent to which what he is calling Baʿthist cultural revolution achieved its aims of institutionalizing a new aesthetic ideology or was challenged by Syrian artists, writers, filmmakers, and intellectuals is a crucial dynamic at the heart of this story.

Max Weiss is Associate Professor of History and Near Eastern Studies at Princeton University. He is the author of In the Shadow of Sectarianism: Law, Shi`ism, and the Making of Modern Lebanon (Harvard UP, 2010), co-editor (with Jens Hanssen) of Arabic Thought Beyond the Liberal Age: Towards an Intellectual History of the Nahda (Cambridge UP, 2016) and Arabic Thought Against the Authoritarian Age: Towards an Intellectual History of the Present (Cambridge UP, 2018), and translator, most recently, of Alawiya Sobh, This Thing Called Love (forthcoming with Seagull Books). His current research and writing are concerned with the intellectual and cultural history of modern Syria.

Co-presented with the Law, Letters, and Society program.