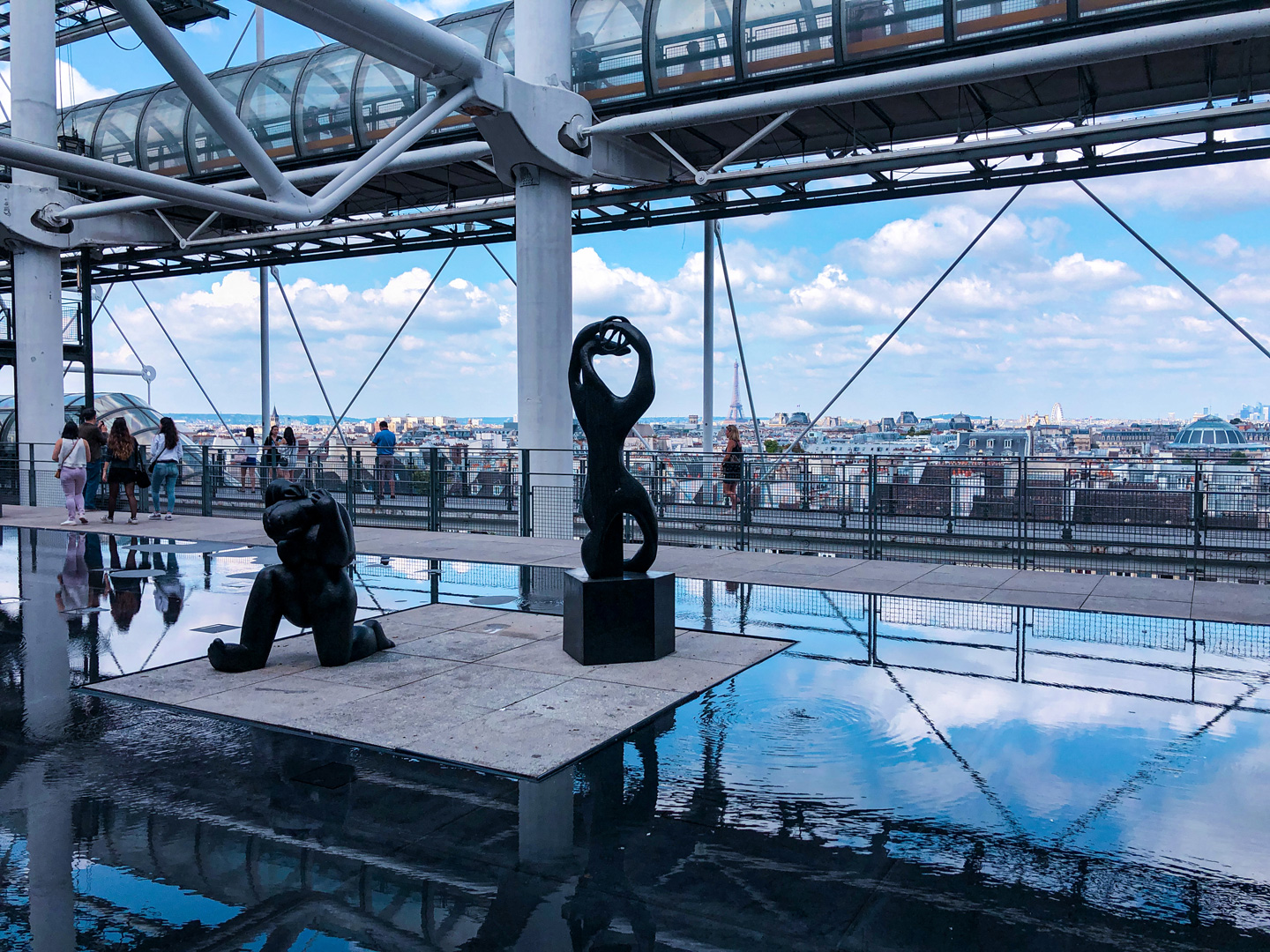 We are delighted to announce that the College’s new Contemporary Critical Theory study abroad sequence in Paris will be offered in partnership with 3CT. The inaugural session will take place in Winter 2022, and applications are now open. The early deadline to apply is Friday, April 23, 2021, and the final deadline is Friday, October 22, 2021.

Over a sequence of three courses—which in 2022 will be taught by 3CT co-directors Kaushik Sunder Rajan and Lisa Wedeen—students will explore some prevailing themes in contemporary critical theory. Although the term “critical theory” is sometimes associated narrowly with the Frankfurt School, this set of seminars will approach the topic more broadly, putting race and gender, as well as class, at the center of analysis.

The thematic focus in 2022 will be on capitalism, empire, and ideology:

Topics in Contemporary Critical Theory I: Captial (Sunder Rajan)
This class considers the question of capital, historically, comparatively and conceptually. What is capital? How is it related to value? How is it different from money? How does it work to organize social relations? In what forms, and through what institutional structures, does it materialize? How does it reflect in modes and relations of production? How is it governed, and what is its relation to the political?

Topics in Contemporary Critical Theory II: Empire (Sunder Rajan and Wedeen)
This course investigates the central place of empires in the shaping of the modern world and understands critical theory as inextricable from its colonial context. We will read authors including Montaigne, Diderot, Tocqueville, Du Bois, Aimé Césaire, Suzanne Césaire, Fanon, Foucault, Said, and Trouillot, as well as contemporary theorists including Luce Irigaray, Achille Mbembe, David Scott, Françoise Vergès, and Joan Scott; we will pay particular but not exclusive attention to the context of French imperialism and to Paris as a site of theorizing, and critique of, the imperial global order.

Topics in Contemporary Critical Theory III: Ideology (Wedeen)
This course examines selections from the vast literature on ideology—with attention to the political commitments and intellectual genealogies that have made the concept both important and vexed. The bulk of the course will entail examining ideology’s relationship to material practice, the notion of interpellation, the usefulness of “hegemony,” and the problems associated with false consciousness. We shall also analyze ideology’s connection to prevailing theoretical and empirical concerns, such as those related to “subject” formation, affect, new developments in capitalism, the resurgence of populism, and the dynamics associated with contemporary “democratic” liberal, as well as authoritarian, political orders.

Independent reading and class discussions will be complemented by a series of visiting speakers and group excursions.