Palestinian Economic Development and the Future of the Two-States Solution 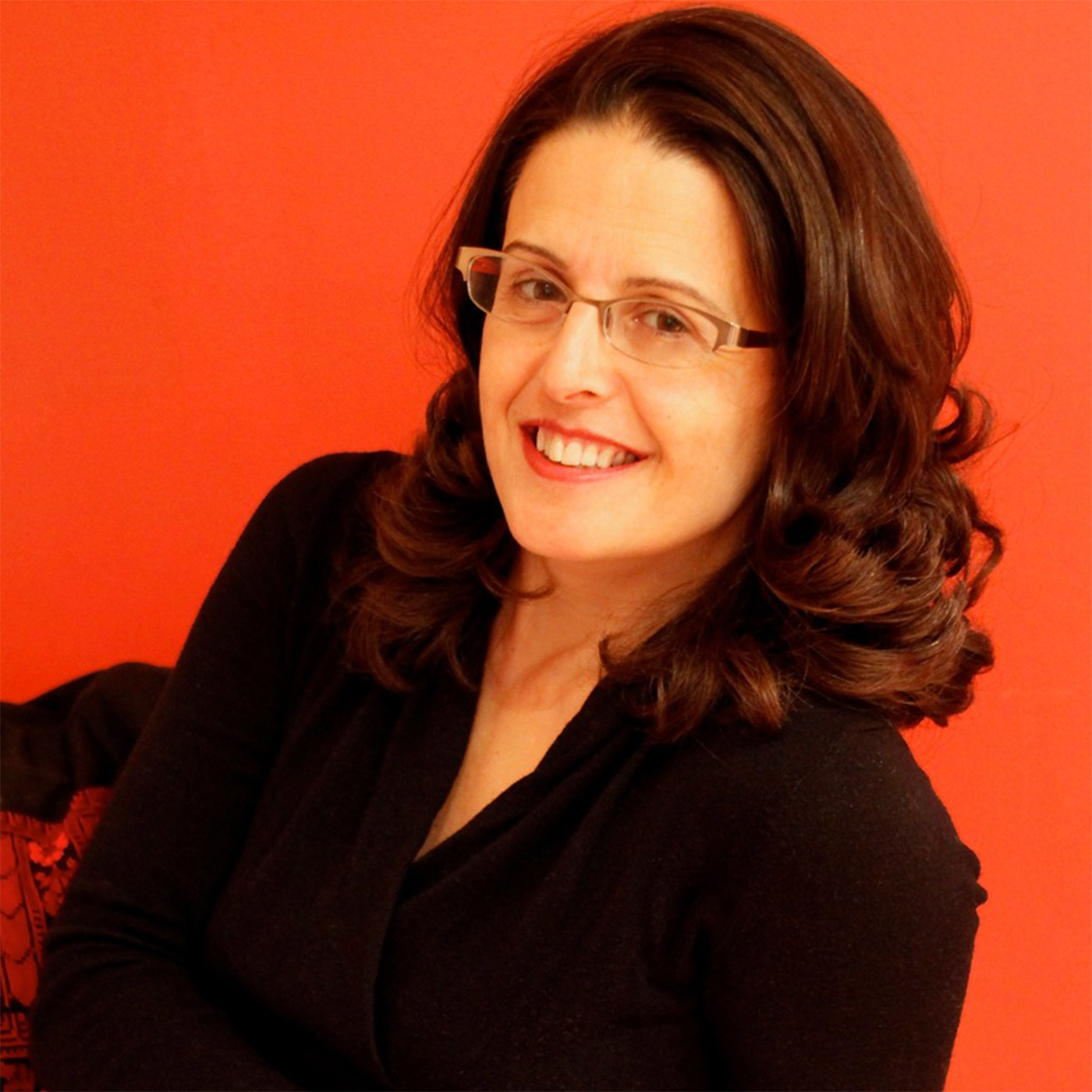 Political economist Leila Farsakh will analyze the nature of Palestinian economic development in the light of 27 years of Palestinian state building. Despite efforts of the Palestinian Authority and the international community, viable growth in the West Bank and Gaza Strip is obstructed by the persistence of Israeli colonization. Farsakh will discuss the ways in which the Oslo peace process institutionalized the Israeli structure of domination in a way that compromised all prospects for a two states solution.  She will then explore the implication of these developments on the revival of the one state idea as a political alternative to partition.

Leila Farsakh is Associate Professor of Political Science at the University of Massachusetts, Boston and a research affiliate at the Center for International Studies at MIT. In addition to publishing extensively on Middle East politics and economy, Farsakh worked with Organization for Economic Co-operation and Development in Paris and the Palestine Economic Policy Research Institute in Ramallah. Her book Palestinian Labour Migration to Israel: Labour, Land, and Occupation came out in 2005 with Taylor and Francis.