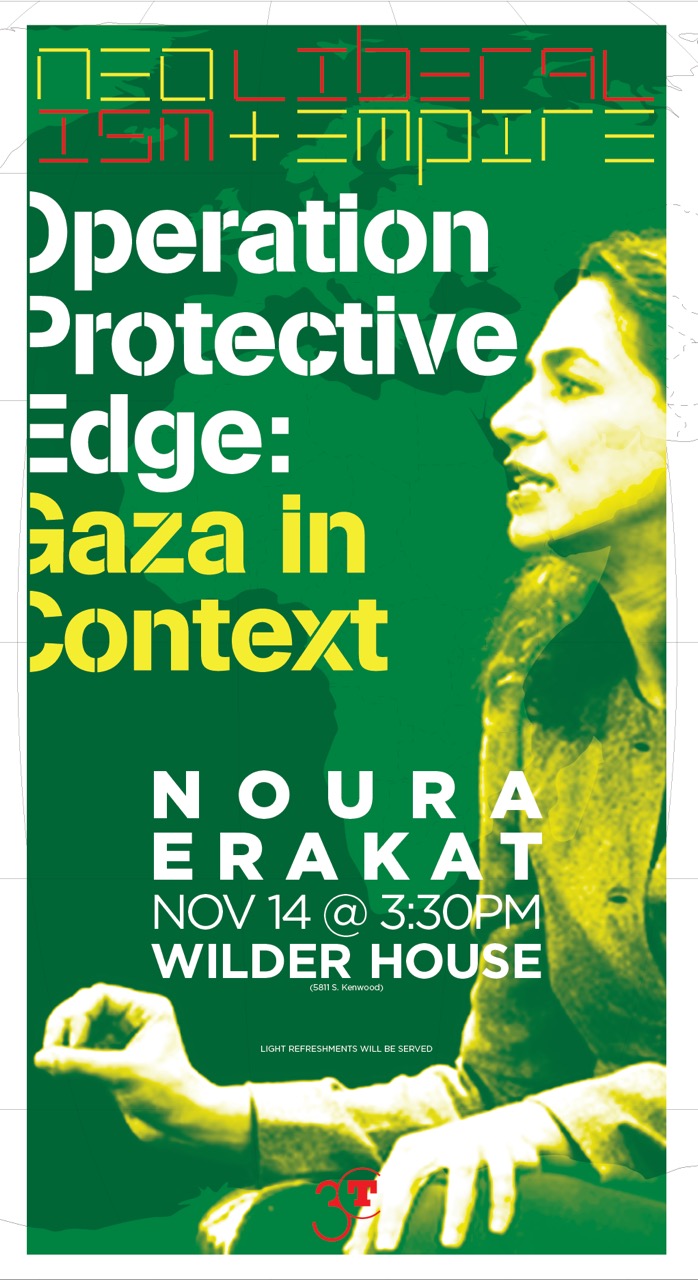 The most recent hostilities between Israel and Palestinian resistance groups in the Gaza Strip have had a tremendous humanitarian toll, mostly borne by Palestinians. Significantly, the level of harm caused is not unprecedented as evidenced by Operation Cast Lead as well as Operation Pillar of Defense. Moreover, the ceasefire agreement that brought Operation Protective Edge to a close looked almost identical to the one established in November 2012, including a lack of implementation mechanisms. In effect, the parties are in a holding position until the next crisis is triggered. This presentation will place the crisis of the Gaza Strip into historical, political, and legal context. It will examine the transformation of the Gaza Strip from 1948 until the present with a particular emphasis the years between Israel’s unilateral deployment in 2005 and the present. In doing so, it will address fundamental questions related to the long-term security of Israelis and Palestinians as well as the potential for the US-brokered bilateral peace talks to achieve a durable solution to the conflict.