On “Behind Marx’s ‘Hidden Abode‘” 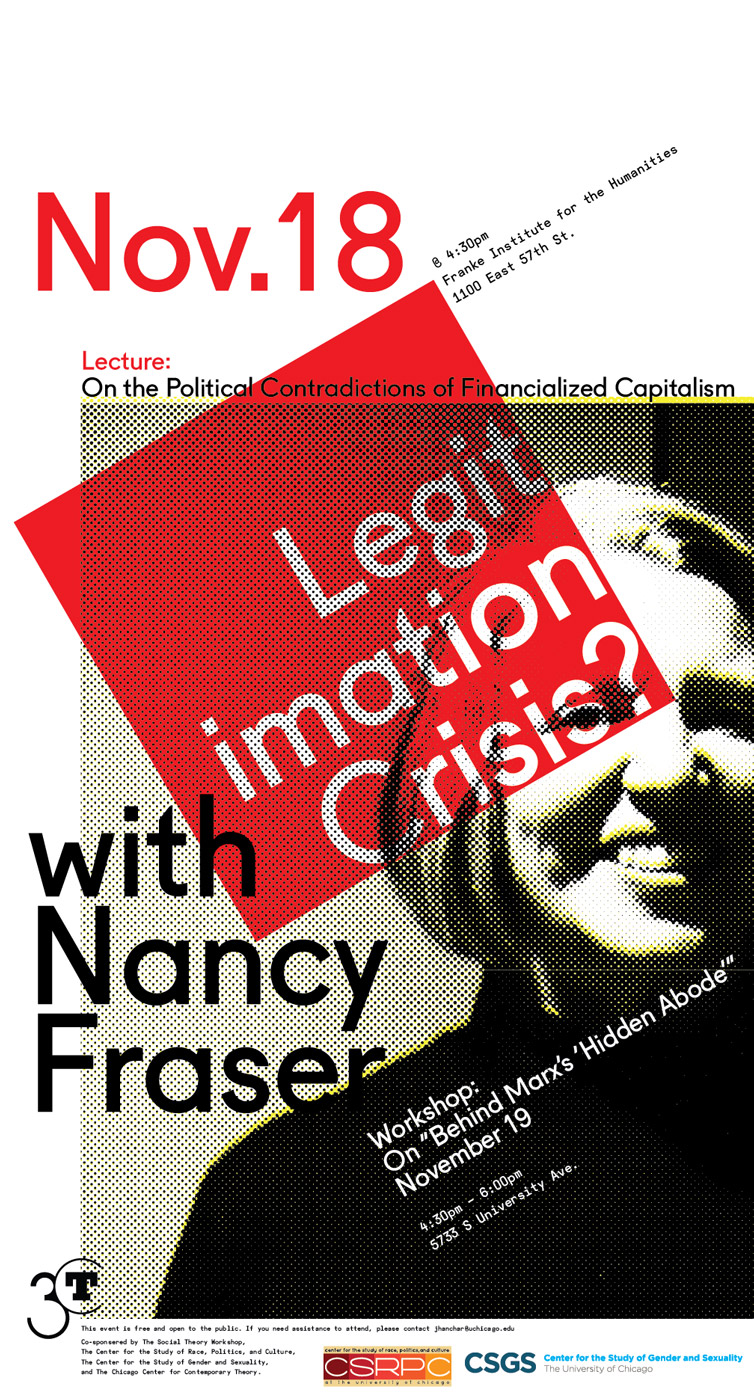 Nancy Fraser is Henry A. and Louise Loeb Professor of Political and Social Science and Department Chair at the New School for Social Research in New York. Her concentrations include social and political theory; feminist theory; contemporary French and German thought. Recent publications are Fortunes of Feminism: From State-Managed Capitalism to Neoliberal Crisis (2013); “Feminism, Capitalism and the Cunning of History” in the New Left Review (2009); and Scales of Justice: Reimagining Political Space in a Globalizing World (2008).