University of Chicago Center in Delhi 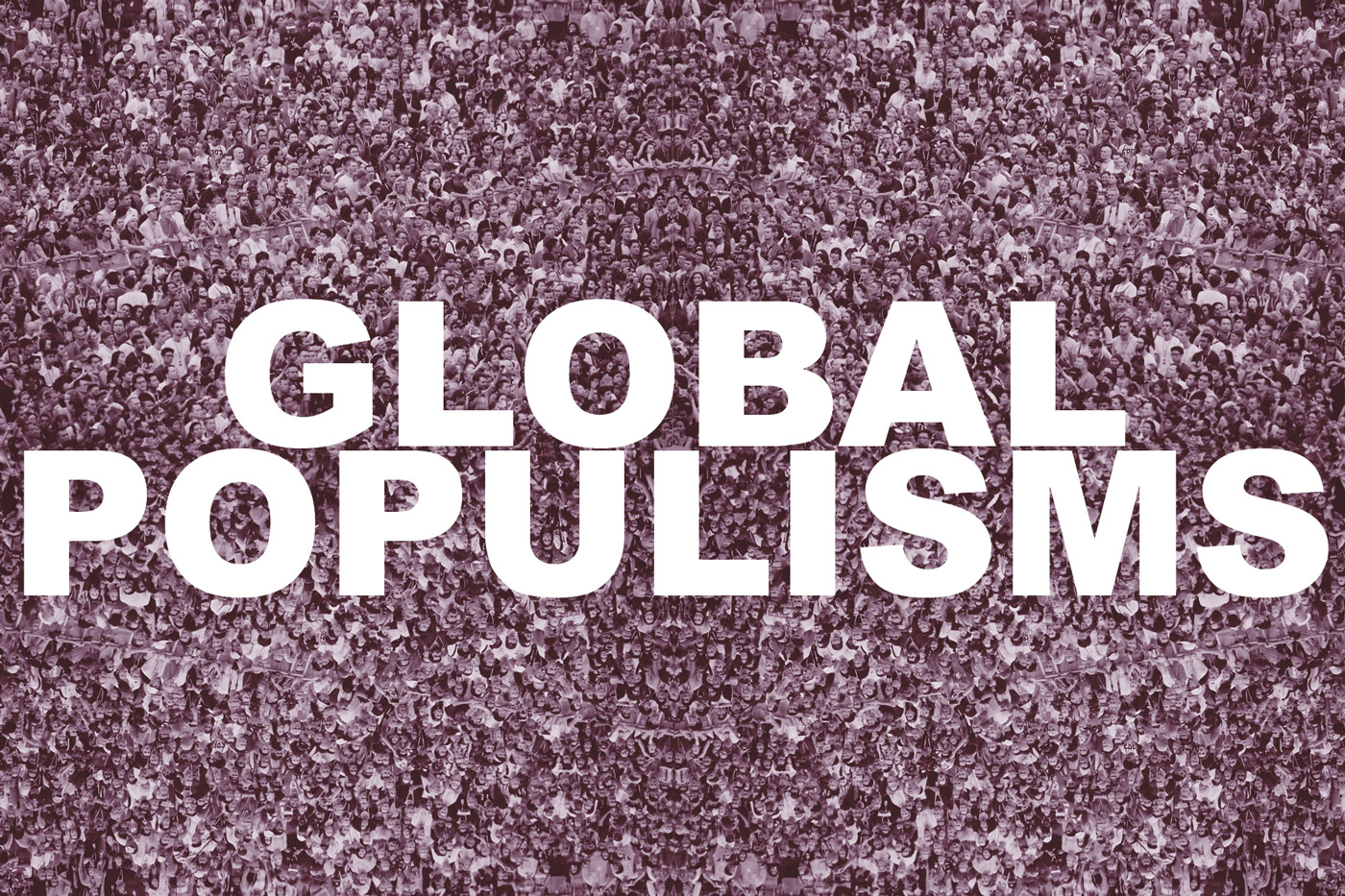 This is the first in a series of workshops convened by 3CT to interrogate the global rise of authoritarianism in historical, comparative, and transnational perspective. This two-day event begins with the understanding that we need to unsettle default assumptions about the merits of liberal democracy, to distinguish between liberal democracy and other prospects for democratic action, and to interrogate the conventional scholarly investments in the bifurcation between authoritarian and democratic regime types. In this endeavor we are committed to working with theories from the global south with the objective of producing creative research on new forms of authoritarian populism.

To be sure, authoritarianism has had a long life globally and on the subcontinent. This project is committed to attending to the present and the past, analyzing the specificities of global authoritarianism over time without presuming either unbroken continuity or dramatic rupture. Scholars are asking with renewed urgency why it is that citizens, and not only autocrats, so often seem to be attracted to autocracy. To make progress on this question, it is imperative that scholars embedded in different political environments share information and exchange ideas. This project’s intellectual strengths lie in our deliberate move beyond current framings, in our rigorously comparative approach to global phenomena, our appreciation of multi-methods research and our focus on the affective dimensions of authoritarianism’s appeal. We ask how widespread authoritarian and anti-intellectual currents affect both the legitimacy and the possibility of research into these phenomena.

Bringing together 3CT fellows from Chicago with scholars from India, the workshop is organized around three panels—Genealogies, Affects, and Techniques—followed by a closing roundtable discussion. We also welcome filmmaker Paromita Vohra for a screening and discussion of her films.

Participation in this workshop is by invitation only.