Dear Dick: A Feminist Politics of the Epistolary 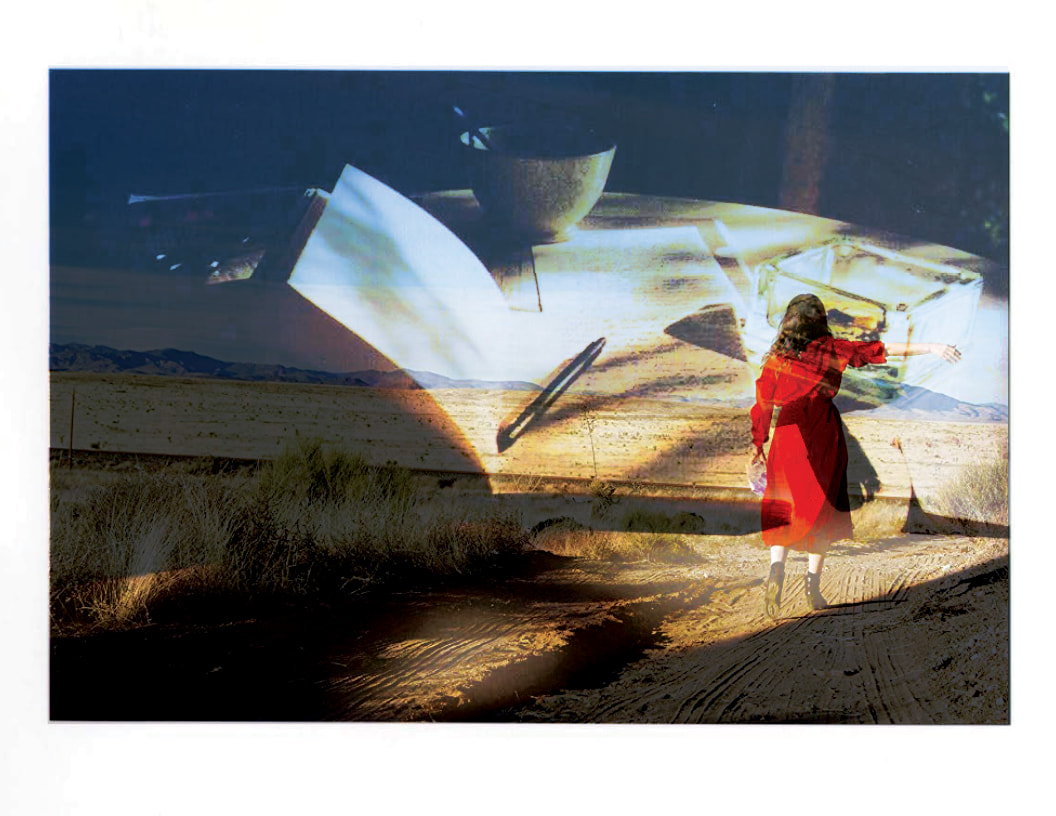 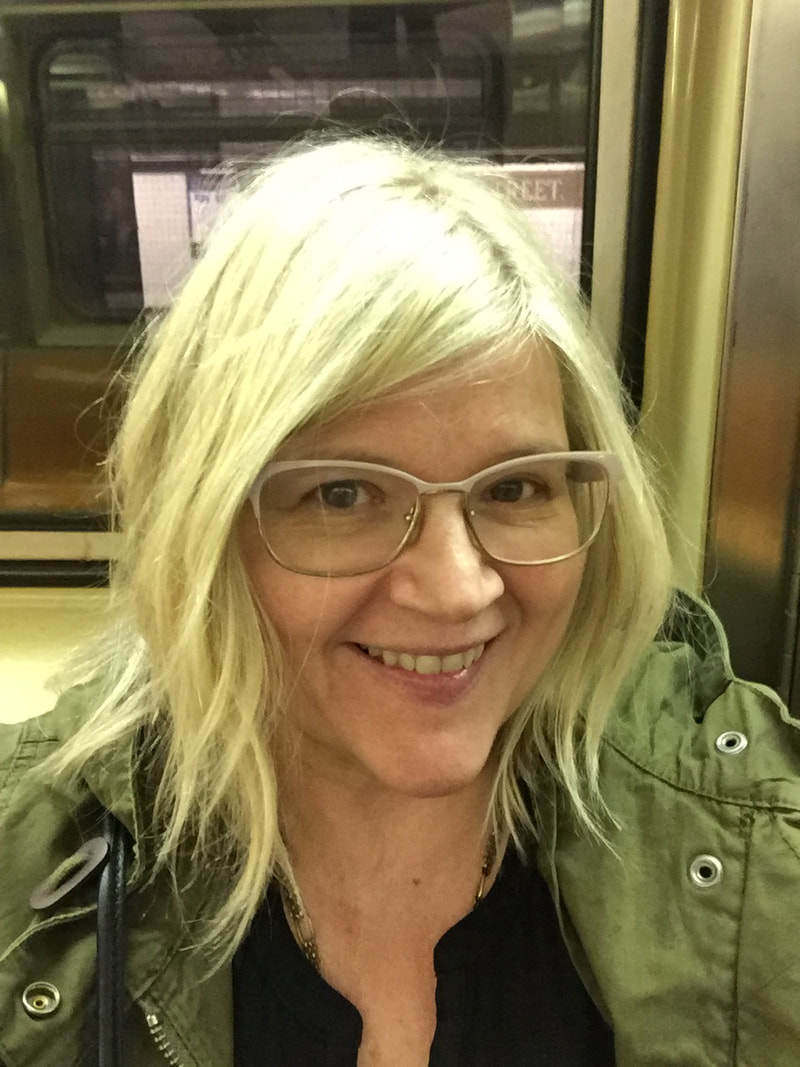 Marso reads I Love Dick, the 1997 feminist cult classic by Chris Kraus that was made into a 2016 Amazon television series directed by Jill Soloway, as an epistolary romance.  Thematically, the series expresses female desire as a question of freedom and address.  The story unfolds in letters that Chris writes to Dick, letters that are themselves inspired by the audacity of female desire expressed in feminist films, read by other women characters in the series, and taken up by spectators.  Explicitly about female desire, but telling no clear truths, I Love Dick, she argues, is productively seen as in conversation with Simone de Beauvoir’s writing on myths about Woman in The Second Sex, as well as her work on the expression of women’s desire on screen by Brigitte Bardot in the film And God Created Woman.  The questions of desire are asked here as: What if we all started writing letters to Dick?  Could we be free?

Lori Jo Marso is Doris Zemurray Stone Professor of Modern Literary and Historical Studies and Professor of Political Science at Union College. She is the author or editor of several books, most recently Politics with Beauvoir (2017), Politics, Theory, and Film: Critical Encounters with Lars von Trier (2016), and 51 Key Feminist Thinkers (2016).