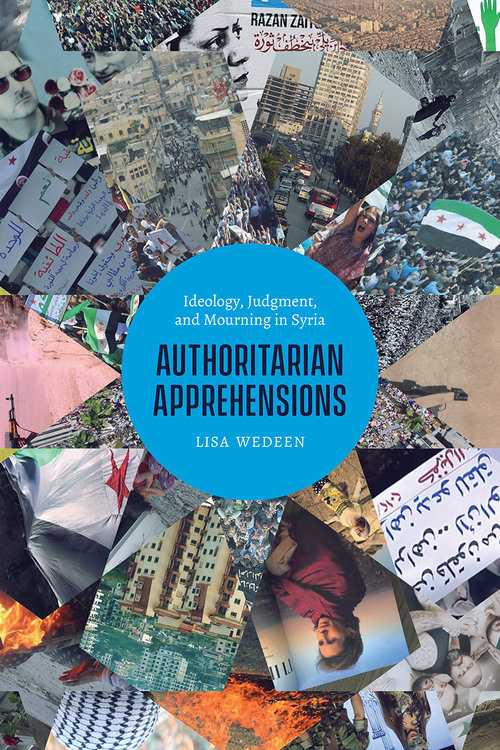 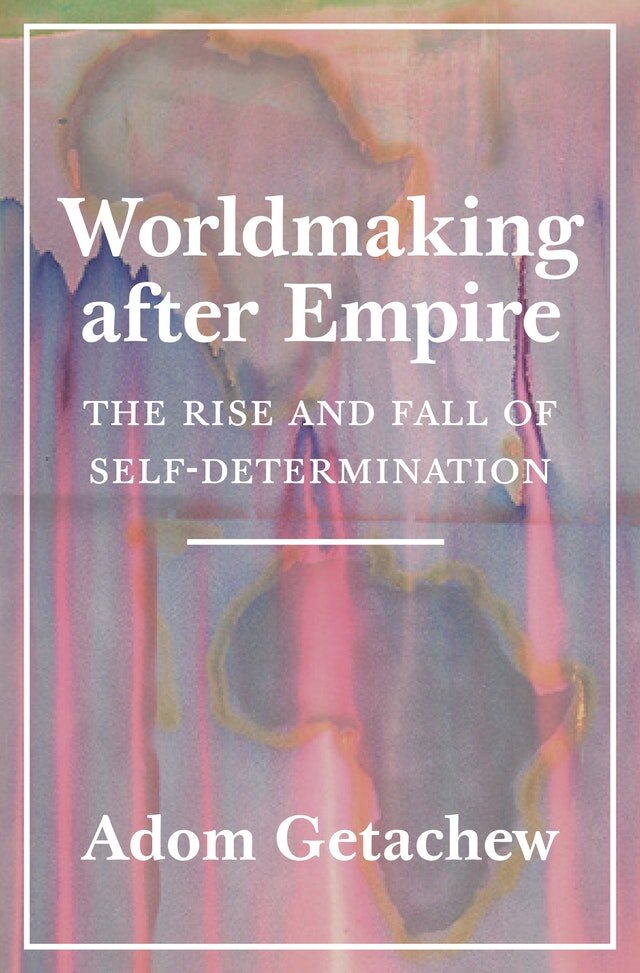 Worldmaking after Empire: The Rise and Fall of Self-Determination

3CT warmly congratulates co-director Lisa Wedeen and fellow Adom Getachew, both of whom have received multiple accolades for their recent publications.